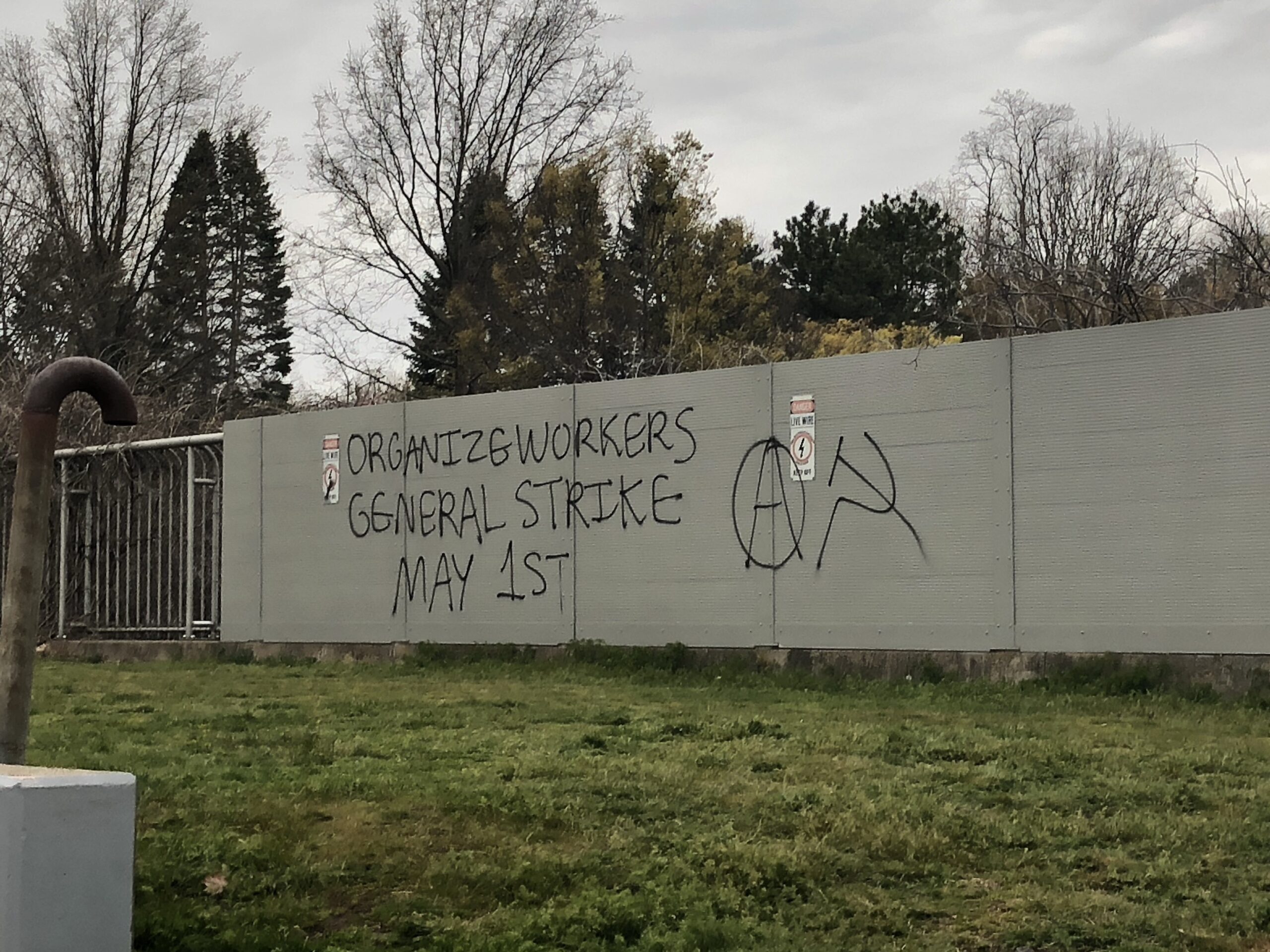 I've had a busy few weeks of moving and renovating my home in the middle of a pandemic while also trying to work a full-time. So naturally, I decided to relax by … making a 4-song live EP of protest songs about unions and workers, to raise money for the Massachusetts COVID-19 Relief Fund for essential workers. Today in particular is not only International Worker's Day, but the music site BandCamp is also waiving their fees their day — so 100% of money you send my way for this pay-what-you-want album will go directly to workers in need.

There are worse ways to celebrate May Day, in my humble opinion. 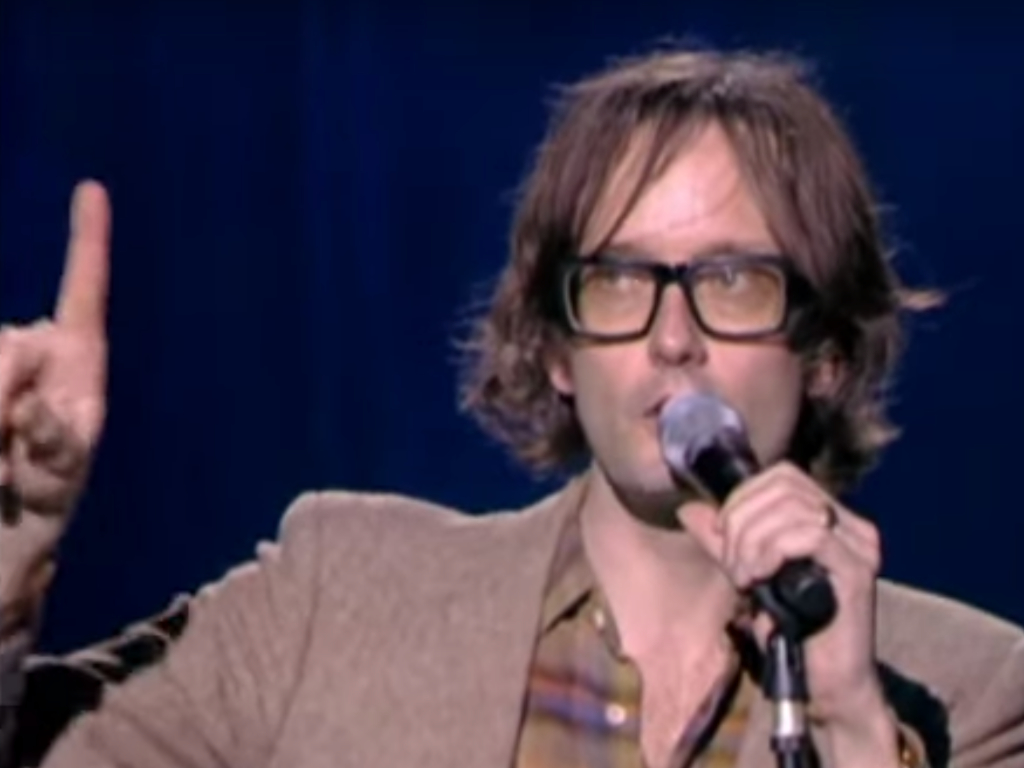 This video hit YouTube in 2009. The song was originally released in 2006 as a bonus track on Jarvis Cocker's first post-Pulp album. More than a decade later, not much has changed. In light of this month's disastrous election results in the UK, a push is on to bring this 13-year old song back to number one, just in time for Christmas.