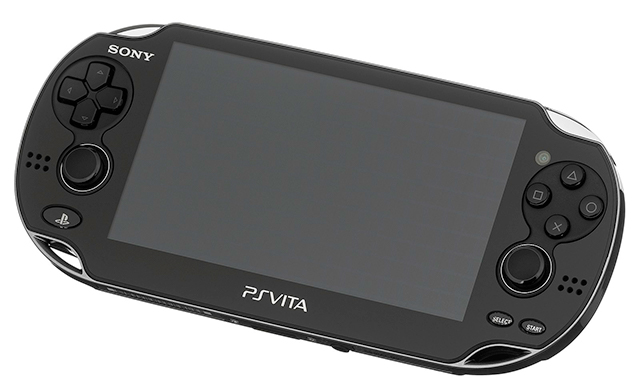 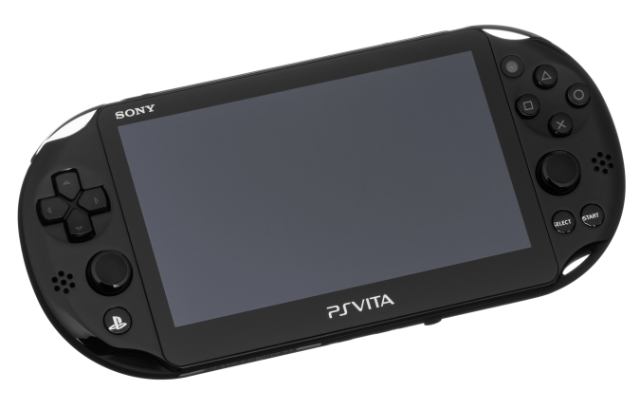 The Playstation Vita as a cellphone

Sony's tiny but powerful pocket game console has 3G, but no phone app. Skype to the rescue. [Ars] Read the rest