The death of the steetcar 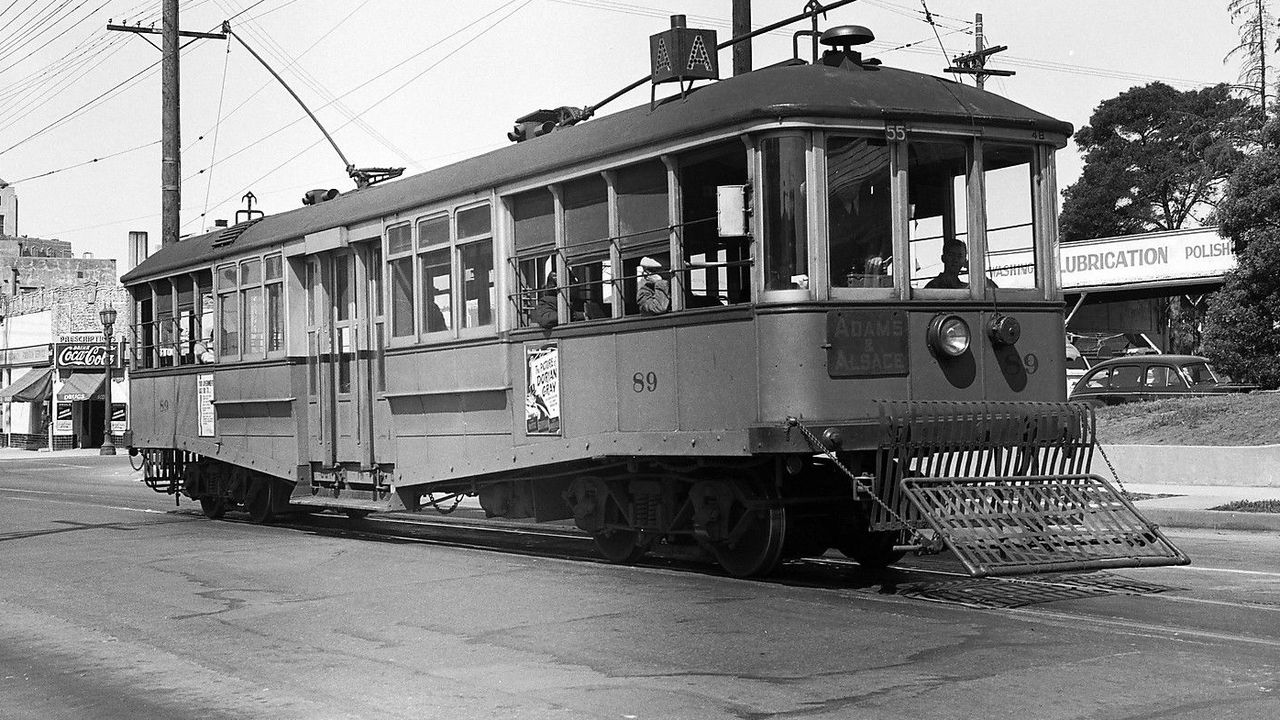 In 1920, most of us used public transport. But the decline of the great American streetcar is about more than the automobile: "By the time [GM] was buying up these streetcar companies, they were already in bankruptcy." Read the rest