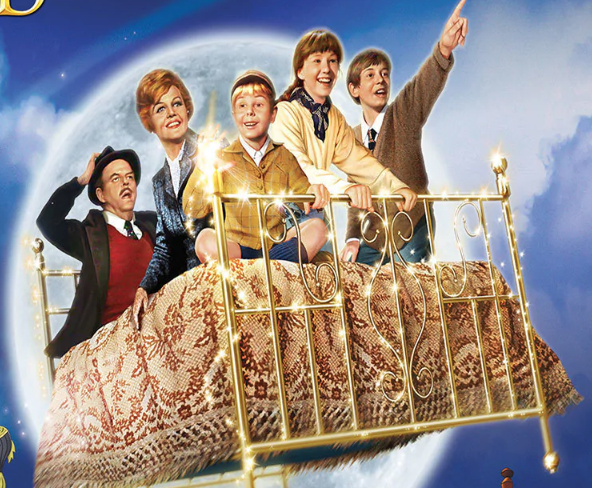 The world is now filled with an insane variety of things you can sleep on. I ended up with a Purple 3 mattress, but holy cow -- what a ride! Read the rest 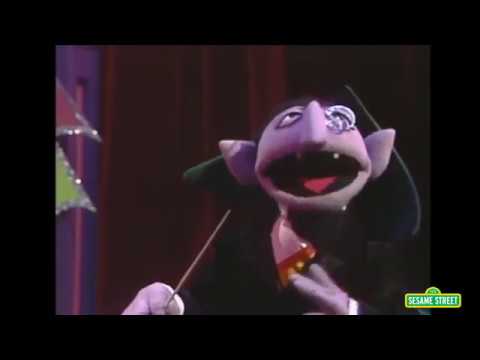 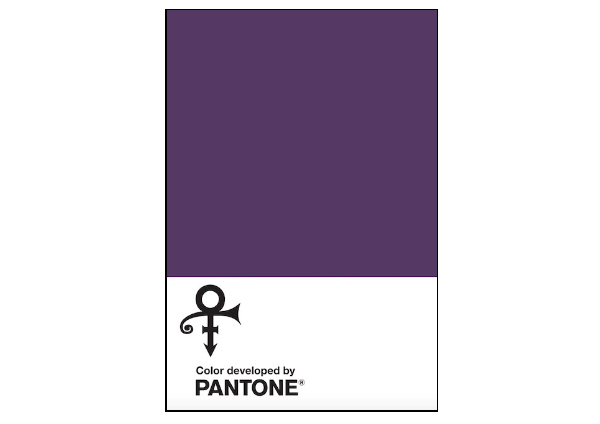