This simple explainer tackles the complexity of quantum computing 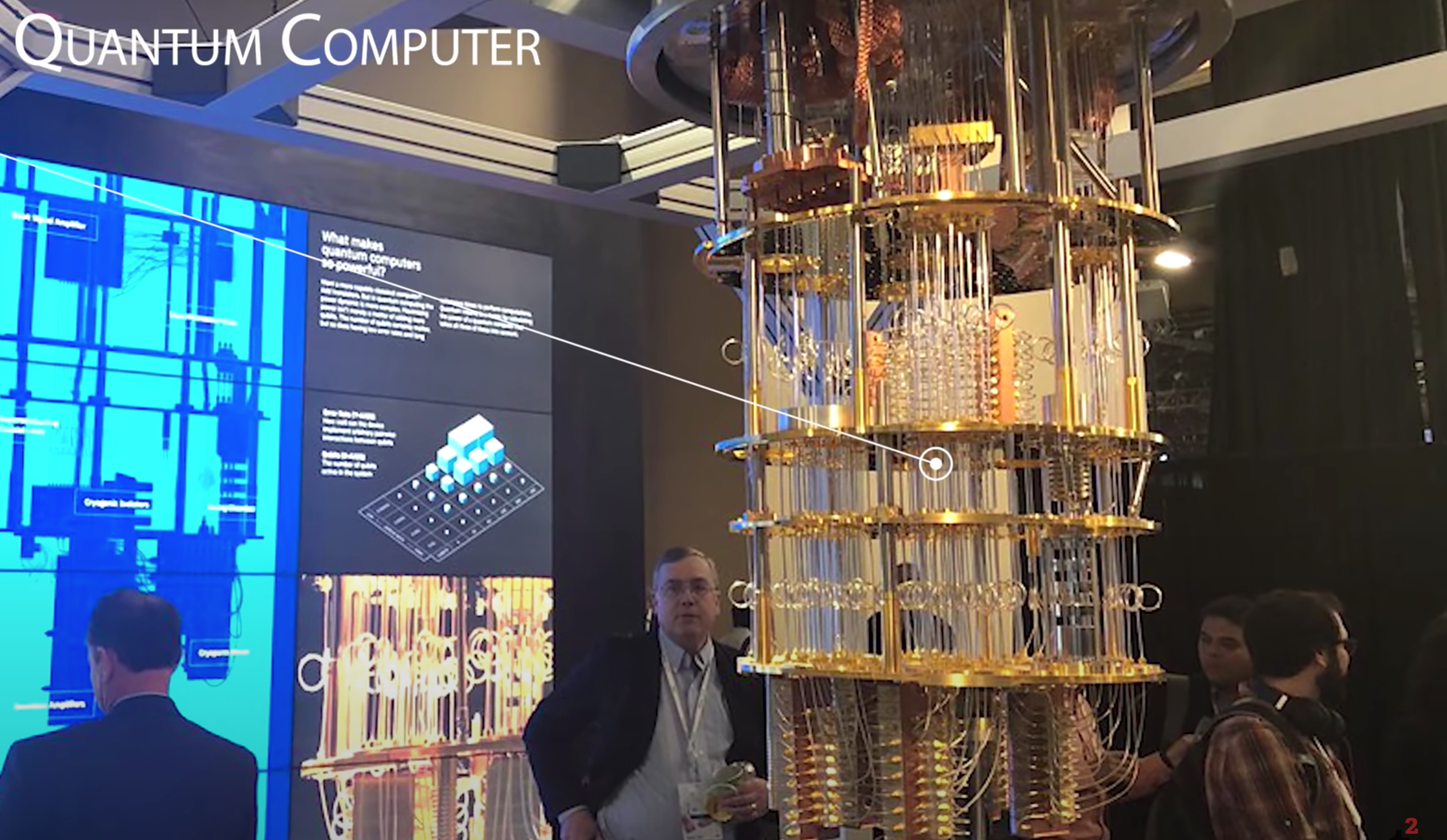 Many videos describing quantum computers try to distill and oversimplify everything. Thoughty's takes its time and gives more historical and theoretical context than most. Read the rest 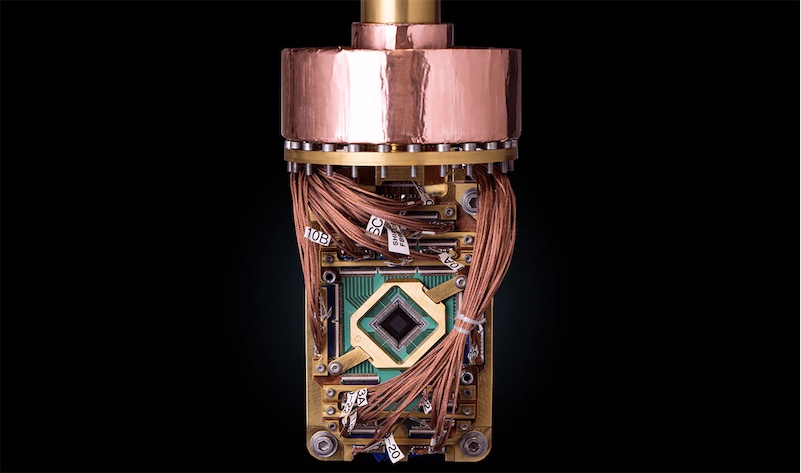 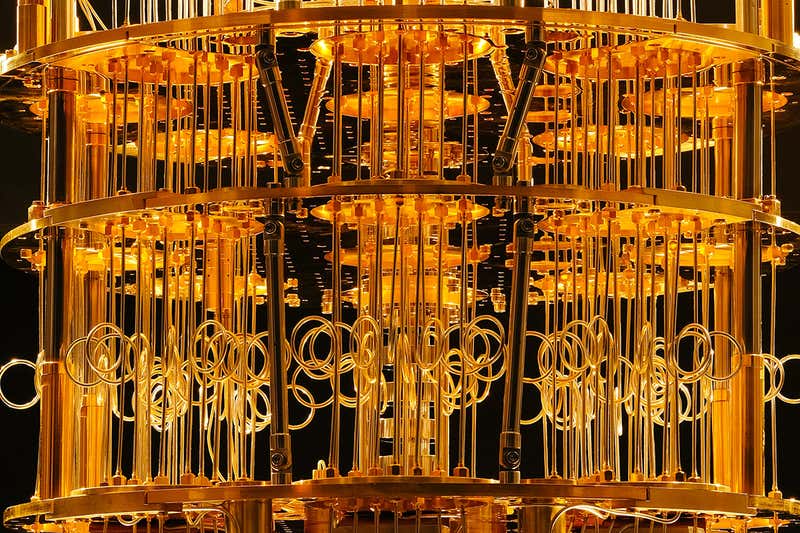 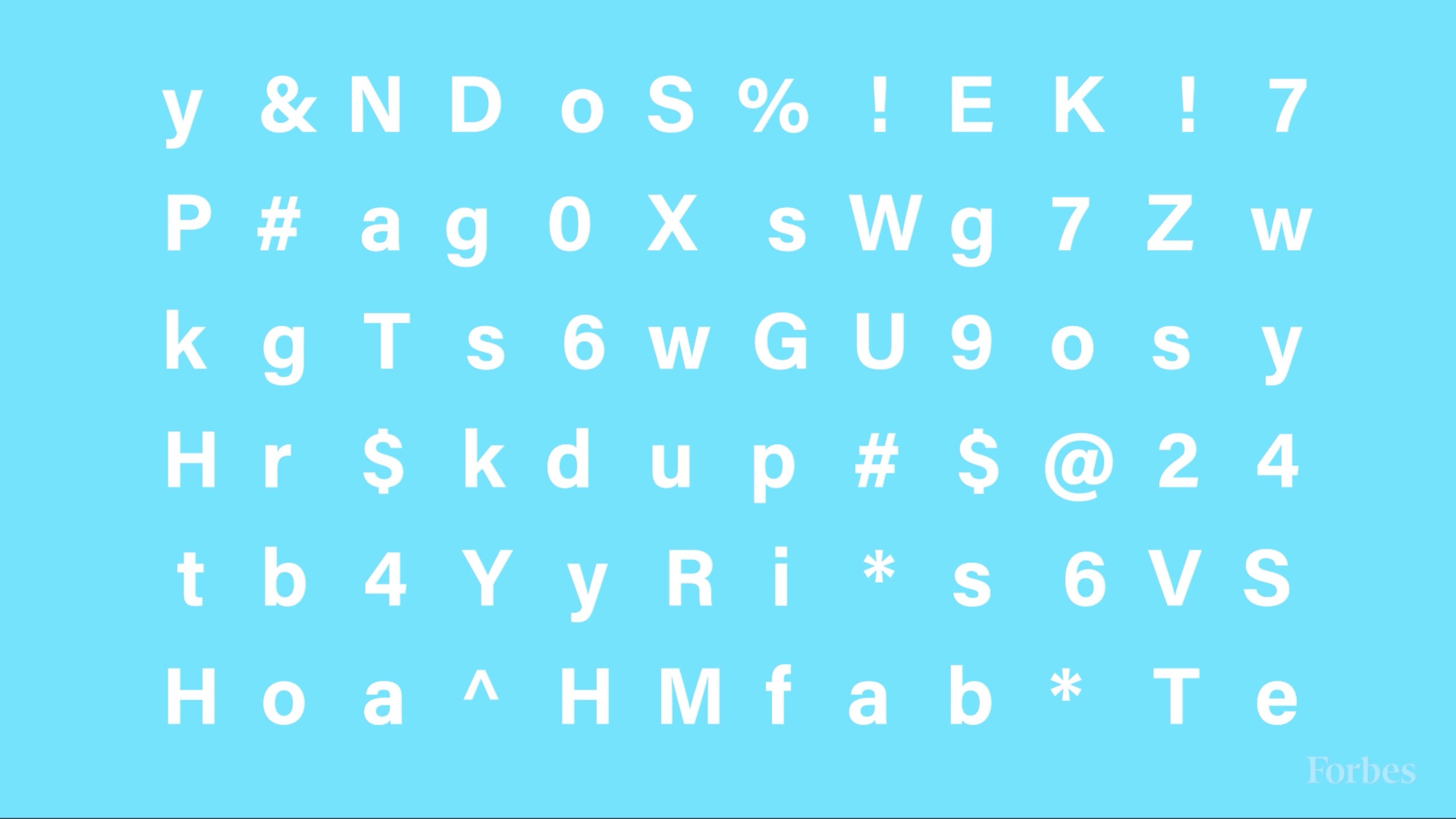 If quantum computing becomes practical, it will be able to crack encrypted data in an instant. Forbes has created a good two-minute video that gives a high level overview of quantum computation.

If you want to know more, Simon Singh's fantastic The Code Book gives a much more in-depth (yet still easy to understand) explanation of how quantum computing works. I can't recommend this book highly enough. 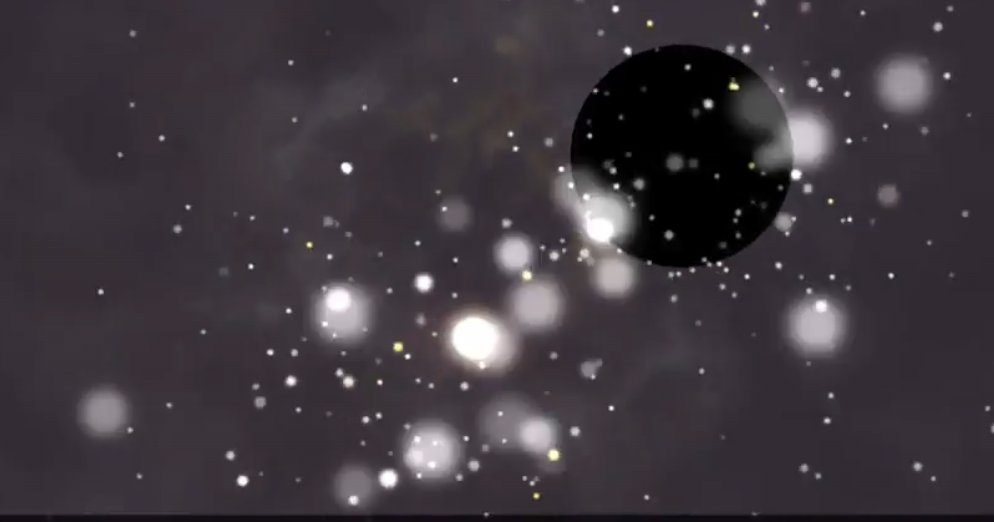 Jim Mortleman & Stuart Houghton write, "We're two UK tech journalists who also write comedy. This is our (UK-based) scripted comi-documentary podcast explaining the weird, wacky and potentially world-changing field of quantum computing to a curious but confused general audience. With laughs. In episode one we answer the question 'What the photonic muck is a quantum computer?' with the help of some of the world's leading quantum physicists and, er, Al Murray The Pub Landlord." Read the rest 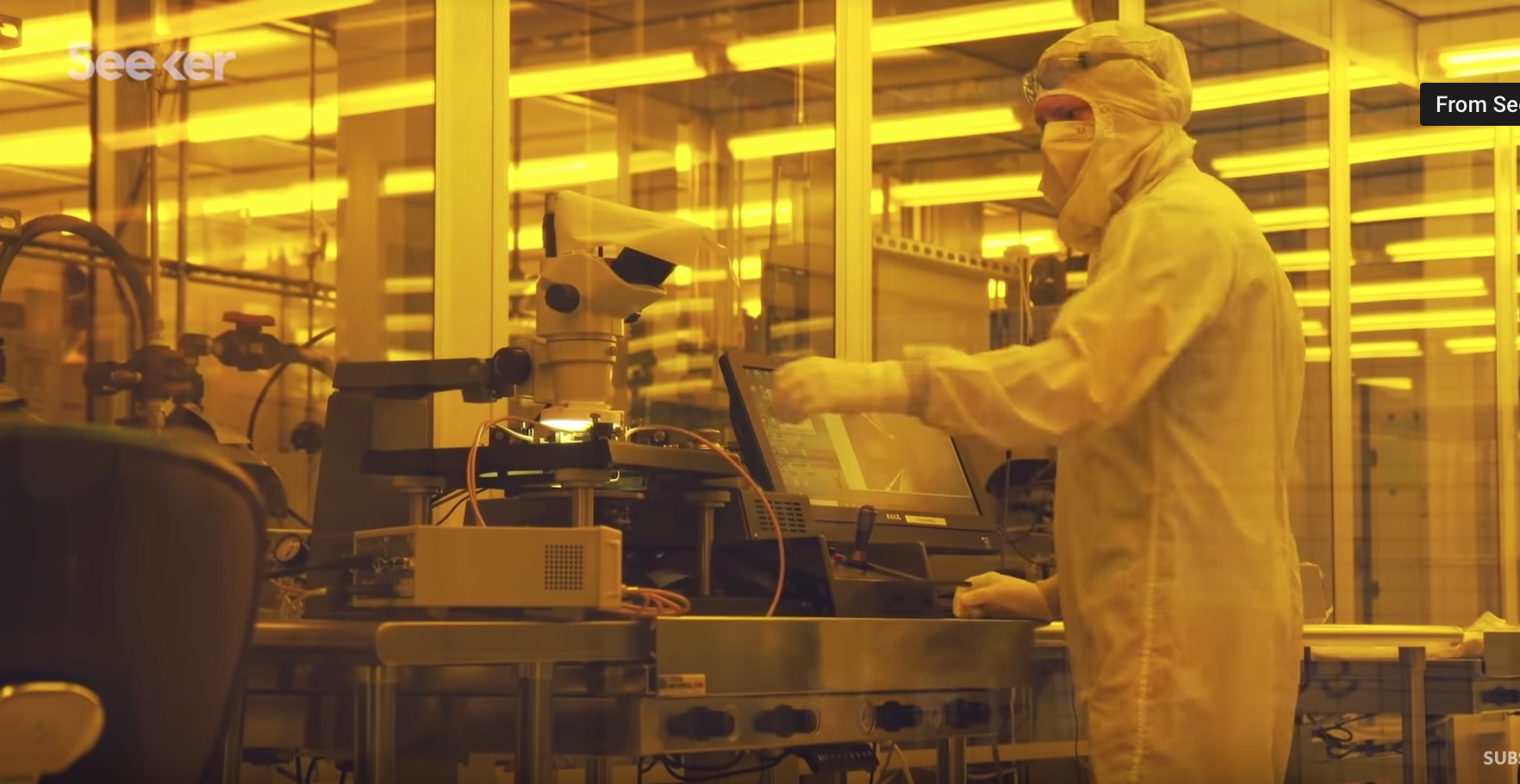 Universal quantum computers have the potential for exponentially faster processing speeds. Seeker looks at where things stand in the race to build the first one. Read the rest