A soldier in northeast Thailand has killed 'at least' 10 people in a mass shooting, Thai authorities say. Read the rest 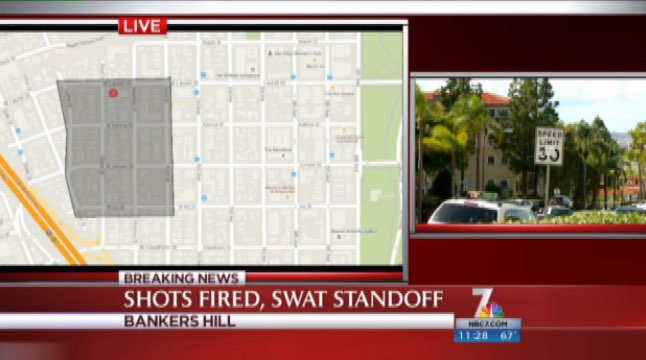 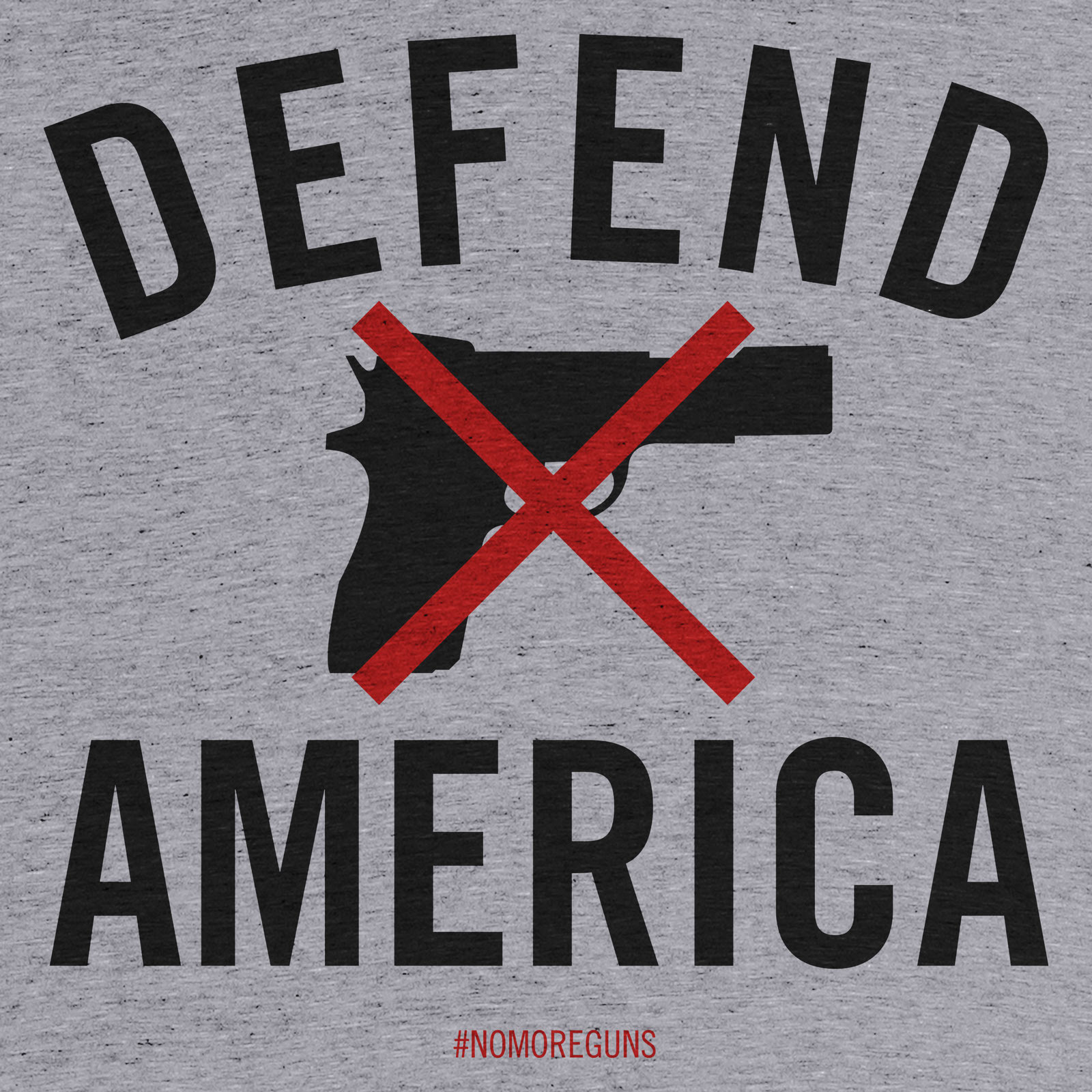 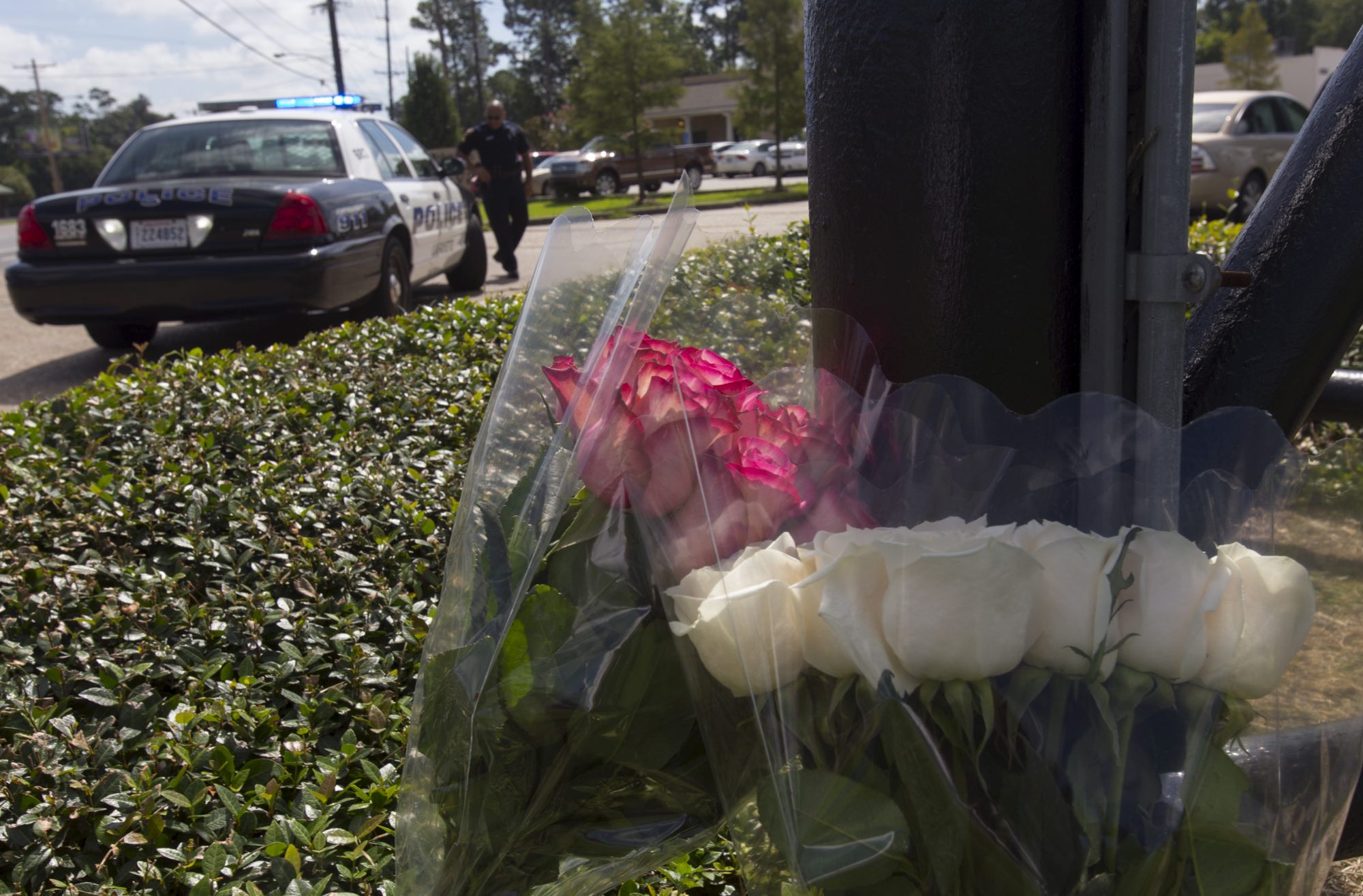