I rolled these hand-forged metal dice hundreds of times. How fair are they? 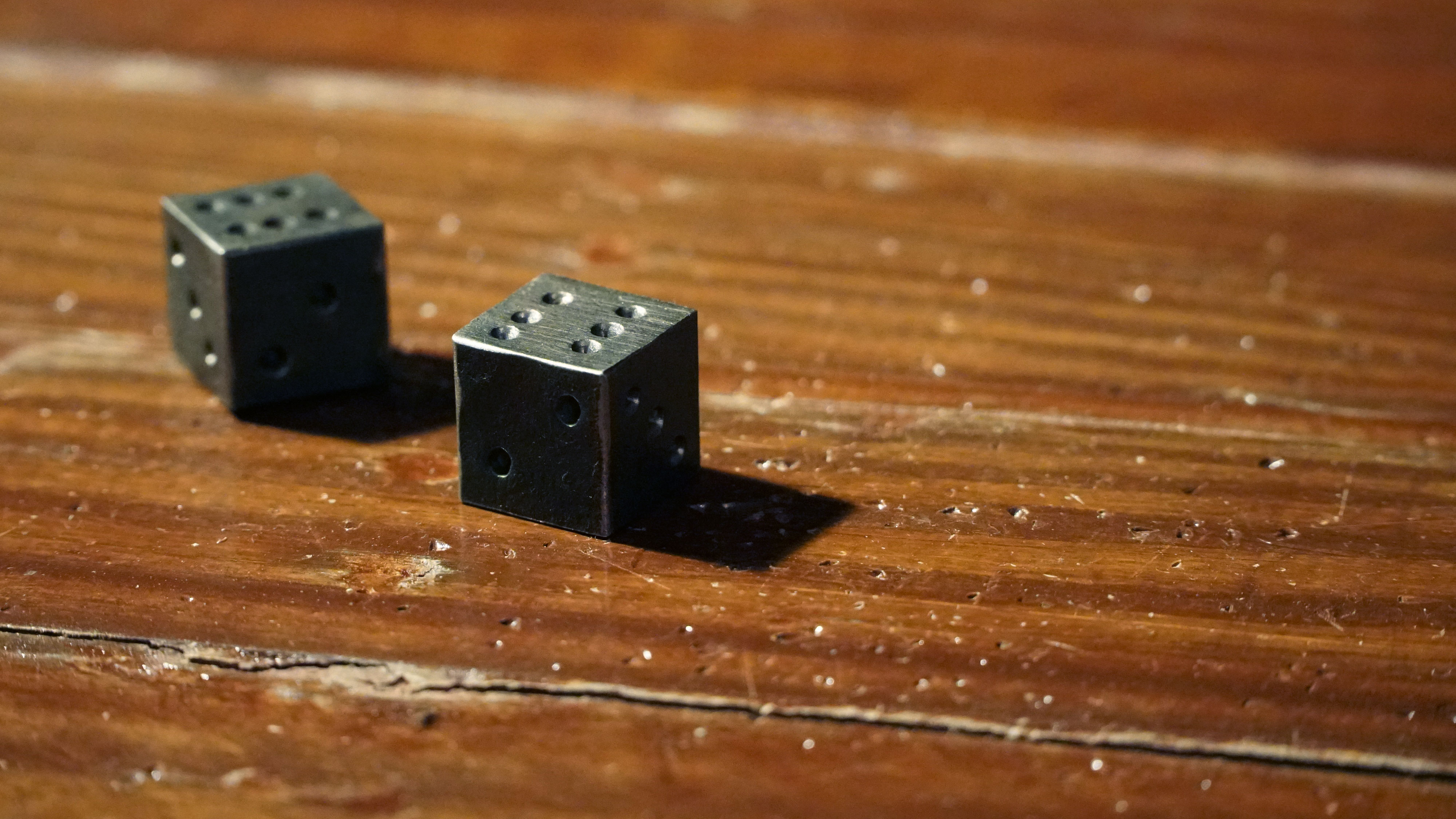 Rough metal dice, fresh off the forge! Dice so heavy and clunky and sharp you can ruin tables and kill cheats without brandishing a dagger. But is this ren-faire fun fair play? I decided to put them to the test and see how random they were. I'm not great at math, so I'll just show my method and results and you can do the judging. Read the rest 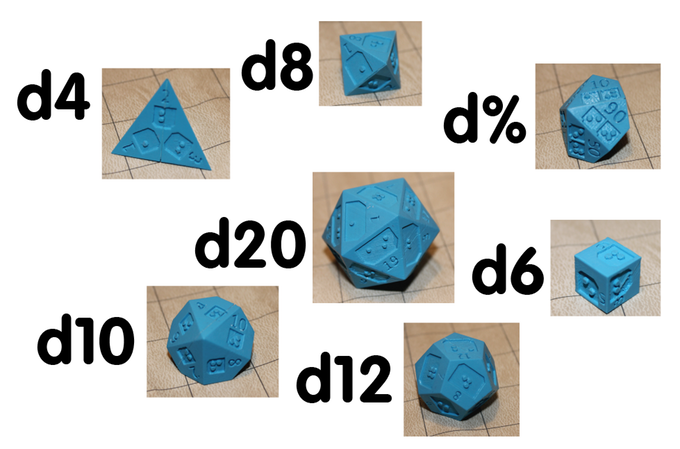 Emily writes, "64oz Games is working once again to improve Braille accessibility in popular board games, this time in tabletop RPGs. This kickstarter will allow them to purchase a high resolution 3d printer to produce a polyhedral die set (D4, D6, D8, D10, D12, D20 & Percentile) with Braille as well as print numbers. This will also allow them to continue to produce high quality Braille teaching materials that improve Braille literacy world wide." Read the rest

This is Vesta, the second largest asteroid in our solar system's main asteroid belt. Specifically, this is a view of Vesta's south pole, taken by NASA's Dawn spacecraft last September.

As it turns out, Vesta is a great illustration of the power of chance in the universe. Data collected by Dawn is showing that, once upon a time, this asteroid was on its way to planethood. But, for several reasons, it simply never grew large enough. From Science News:

... according to Dawn observations, Vesta did indeed agglomerate enough rocky debris as it grew to heat itself by the decay of the rock's radioactive elements. That heat led to the separation of the primordial body into a rocky crust, an underlying rocky mantle, and a central metallic core, hallmarks of planet Earth and the other rocky planets. Dawn was the first to detect Vesta's now-solid core.

Vesta isn't unique in this, but it does provide an interesting moment to stop and think a little bit about randomness and the process of planetary birth. This news about Vesta is a nice reminder that there's really no reason why our solar system has to have eight planets. It could have had fewer. It could have had more. And some bodies—like Ceres and Pluto—are really only a trick of taxonomy away from being planets.

Read more about Vesta on Science News Read the rest