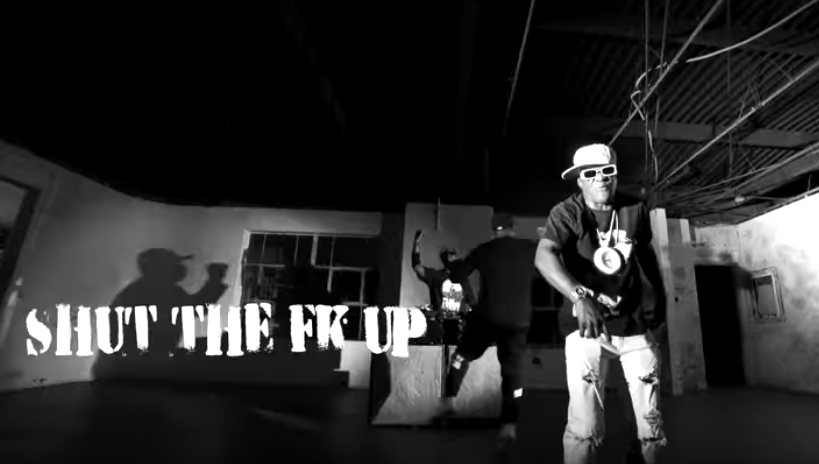 In honor of his new film, STRAIGHT OUTTA COMPTON, Ice Cube revisits the titular song by reacting to the lyric interpretations of Rap Genius.