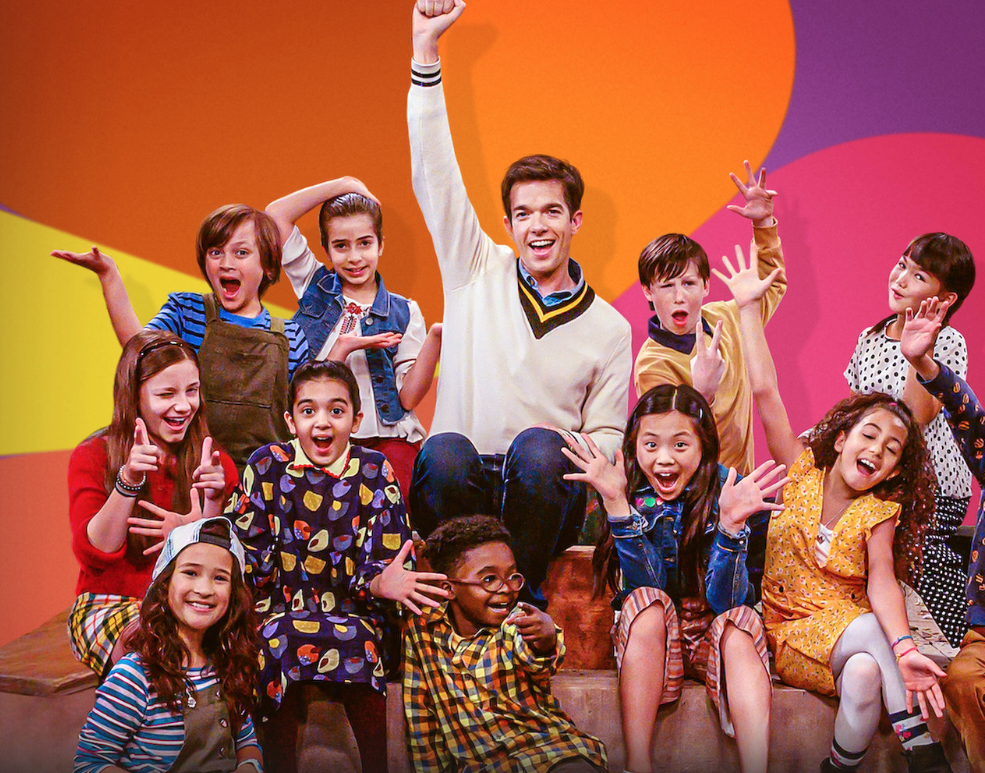 Here's its trailer: Read the rest