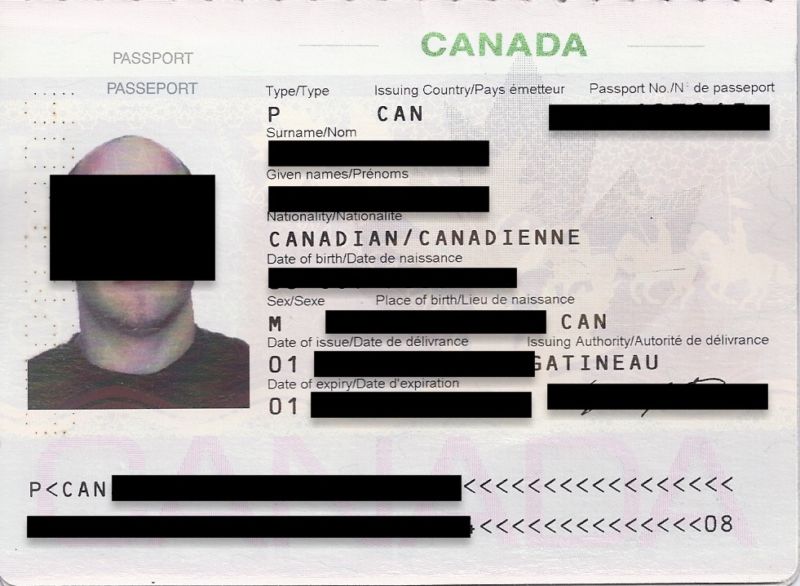 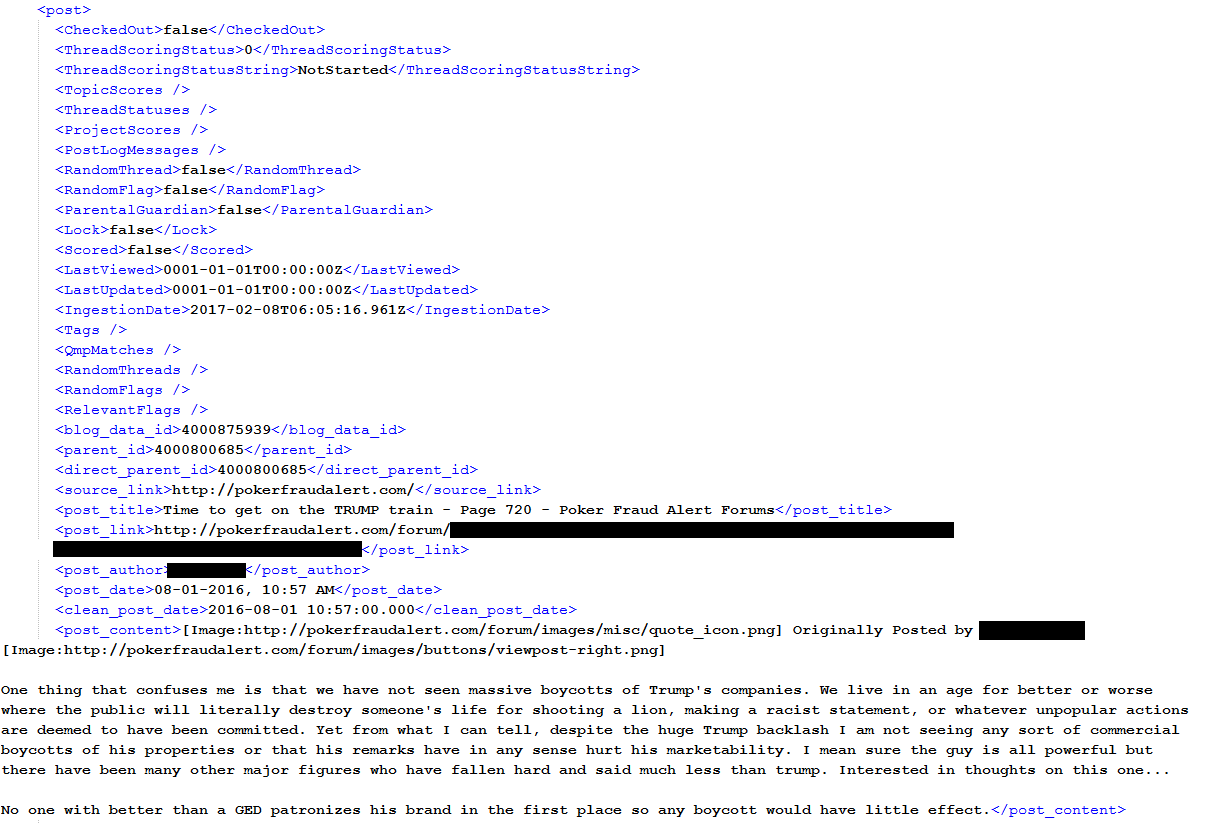 The Upguard Cyber Risk Team has found three Department of Defense mass-storage "buckets" on Amazon that are world-viewable, containing 1.8 billion of social media posts that the DoD scraped from social media over 8 years as part of its global surveillance program. Read the rest