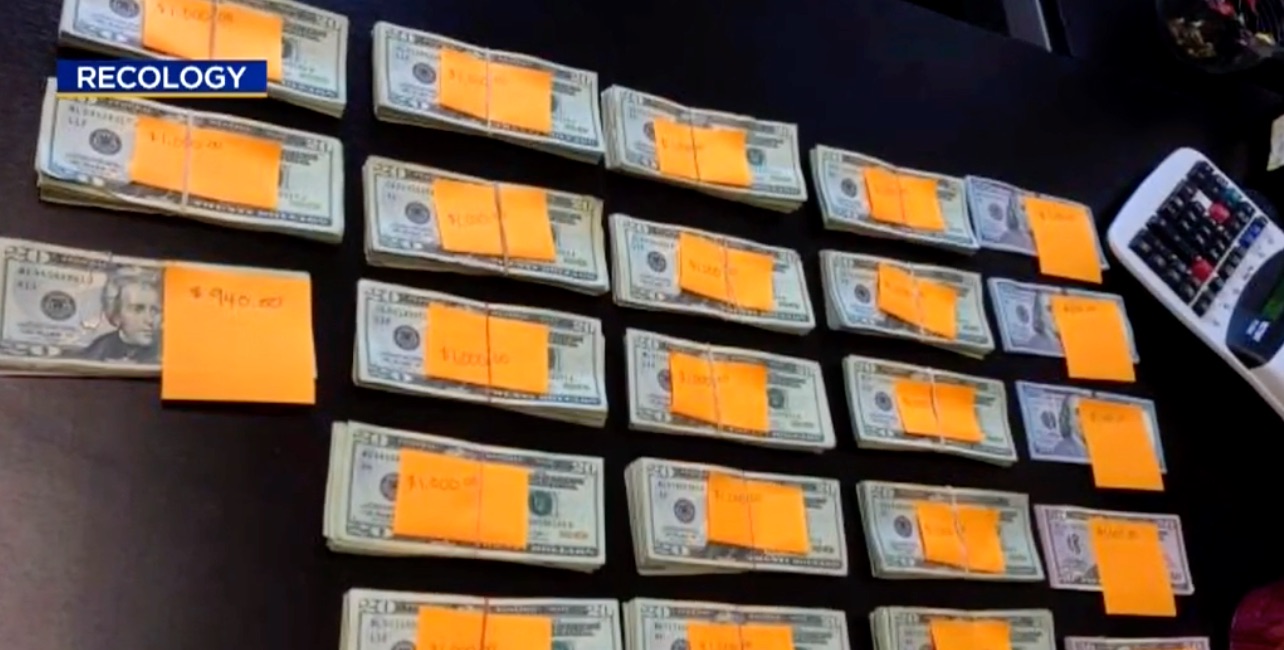 An Ashland, Oregon man dropped an old shoebox into his recycling bin, somehow forgetting that he had stashed $23,000 in the box. He contacted the Recology recycling center in California where the haul had been sent for processing. The facility wasn't optimistic but promised to alert staff to look out for it. Then on Friday, en eagle-eyed employee spotted the box before it reached the baler. Only $320 was missing.