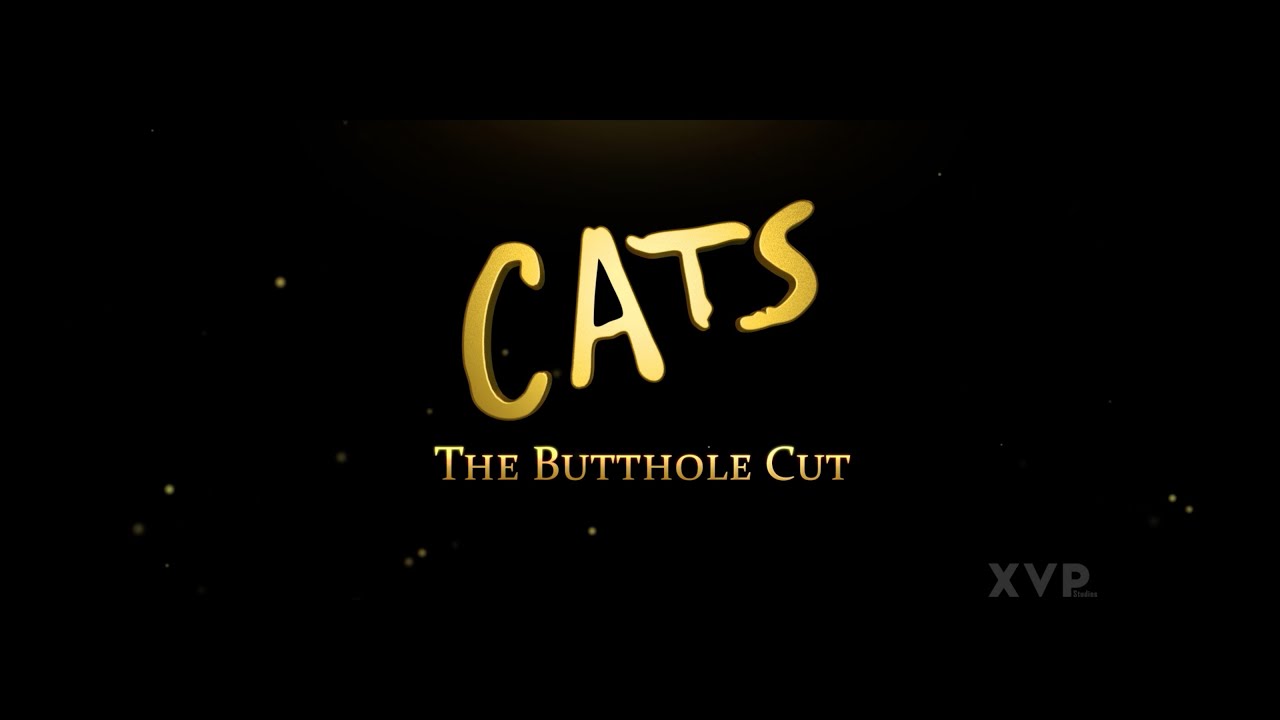 When the much-panned "musical fantasy" movie Cats came out last year, there was a rumor that somewhere a cut of the film existed that showed CGI cat "buttholes." Well, that cut has been made public, sort of. On Tuesday, Chicago-based YouTubers XVP Comedy released a hilarious video that imagines what this rumored butthole cut would look like. It's terrific. Read the rest