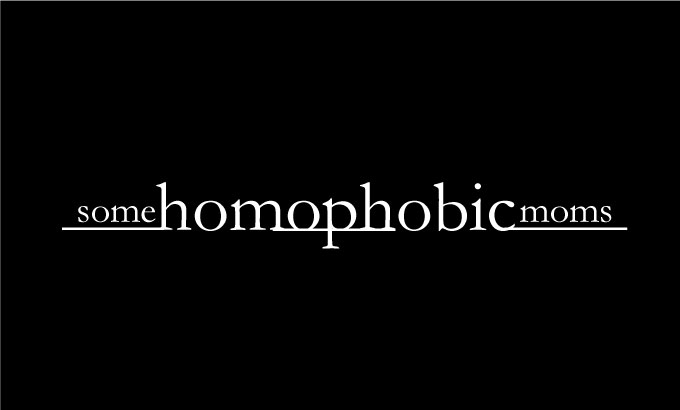 One Million Moms is an anti-LGBTQ division of the American Family Association, listed as a hate group by the Southern Poverty Law Center. According to its website One Million Moms is "fed up with the filth many segments of our society, especially the entertainment media, are throwing at our children." What does One Million Moms consider filth? Certainly not our pussy-grabbing, thrice-married, cheating-on-his-wife-with-a-porn-star president. They love him to pieces.  Here's what they consider filth: a television commercial showing two women celebrating their wedding by kissing. One Million Moms threatened to boycott the Hallmark Channel for airing the commercial, and the poltroons at the network actually pulled the commercial. It didn't take them long to realize the utter stupidity of capitulating to the Sisters of Gilead. In short order Hallmark decided that they liked running the kissing ladies commercials after all and started re-airing them. Now everyone thinks the people over at Hallmark are idiots.

Hallmark will be working with GLAAD to better represent the LGBTQ community across our portfolio of brands. The Hallmark Channel will be reaching out to Zola to reestablish our partnership and reinstate the commercials. pic.twitter.com/p17nJpnjEB

Because when people get married, they kiss. I knew that at 3.

While the ad should never have been pulled in the first place, #Hallmark has done the right thing by apologizing, reinstating the ad, and vowing to do better by working with ⁦@glaad⁩ to become more inclusive of the #LGBTQ community. 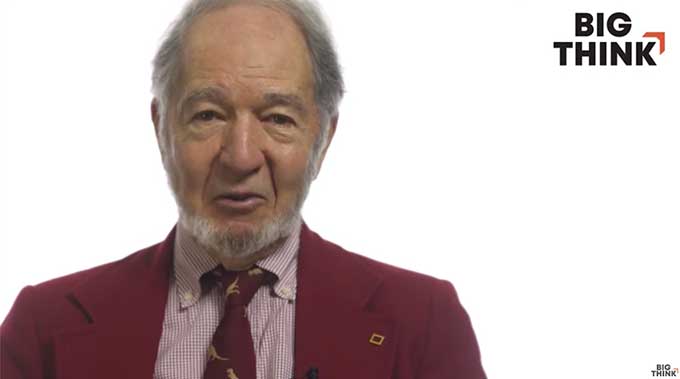 Historian Jared Diamond (author of Guns, Germs, and Steel and Upheaval) explains how the US could become a dictatorship in 10 years. He says the main reason is the breakdown of political compromise in recent years. 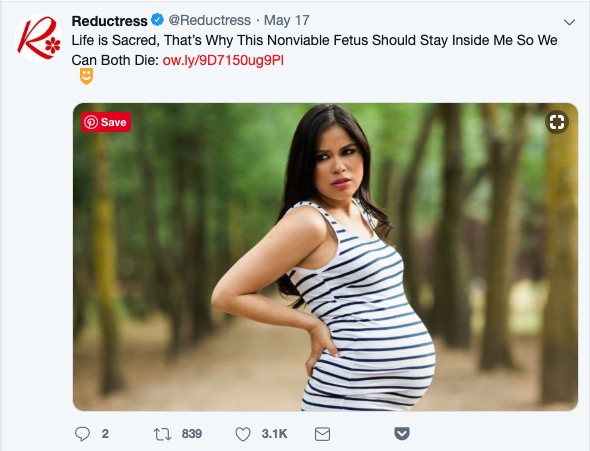 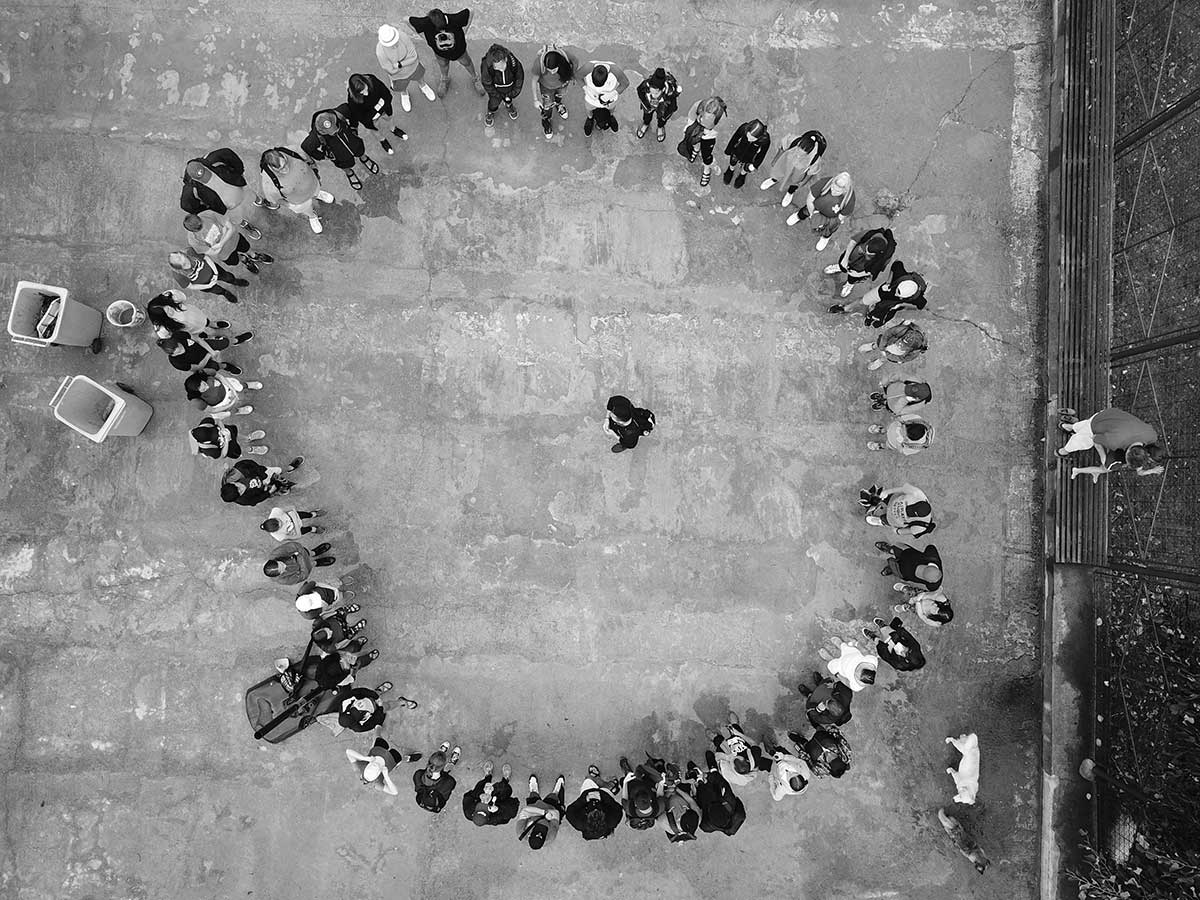 "Romania under Ceausescu created a dystopian horror of overcrowded, filthy orphanages, and thousands died from back-alley abortions," writes Amy MacKinnon for Foreign Policy. "When communism collapsed in Romania in 1989, an estimated 170,000 children were found warehoused in filthy orphanages. Having previously been hidden from the world, images emerged of stick-thin children, many of whom had been beaten and abused. Some were left shackled to metal bed frames."

Image: aerial shot of a group of volunteers praying before serving an underdeveloped orphanage in Romania. By Shawn Reddy/Shutterstock Read the rest