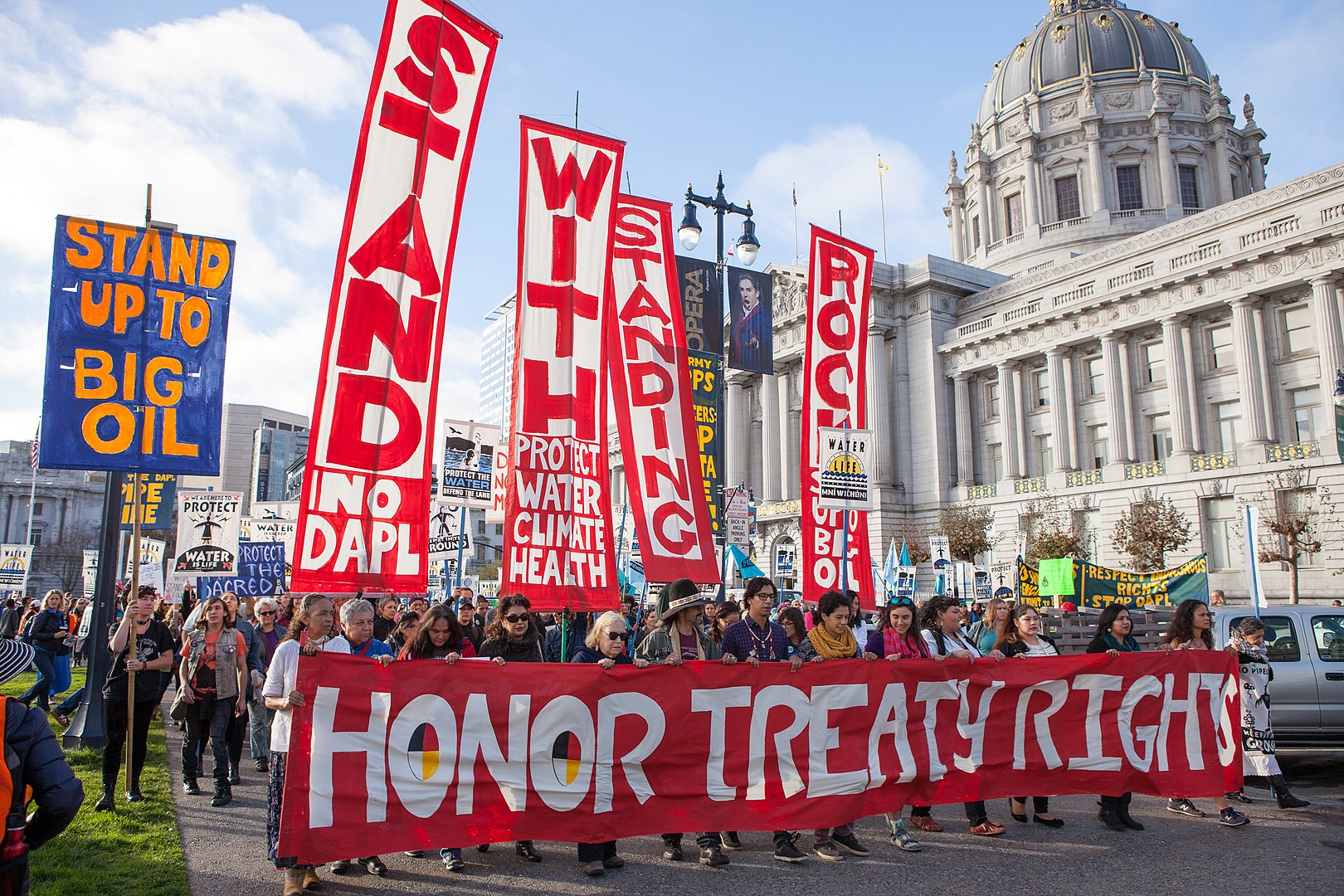 Under normal circumstances, there may be a valid argument about what some would consider the vigilantism on display here. However, when it comes to Native American land rights and legal jurisdictions, things get complicated. But they've been putting up with this shit for a while now, and many of them have a keen understanding of how things with the US government — namely, that it won't do shit to help them, except when it wants something, which usually ends up hurting the members of the tribe. Read the rest 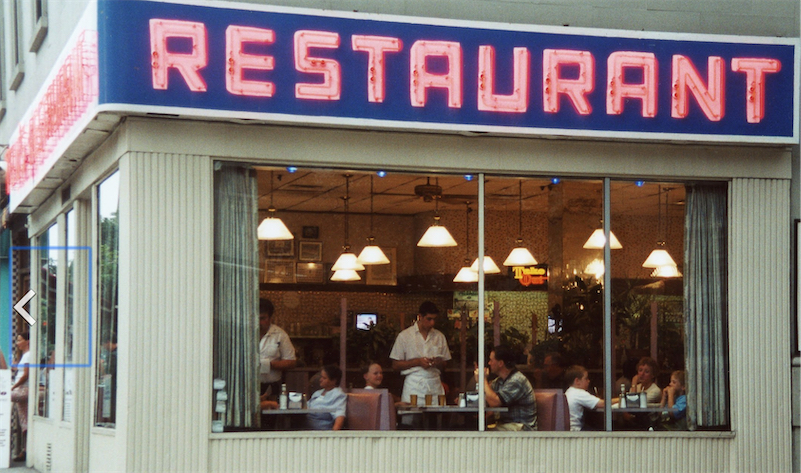 Not surprisingly, getting a reservation at the hottest Manhattan restaurants is easier if you're rich, famous, an influencer, a media bigshot, or all of those things. But even within the realm of restaurant reservation phone lines, there is a hierarchy of velvet ropes. According to former reservationist Foster Kamer, at his job the people calling were placed into one of the following four groups. There is also the PAB (Punk-ass bitch) group that included individuals known in the restaurant scene to be rude, bad tippers, or always late for their reservation. From Gossamer:

No Status PROFILE: Plebes. Normies. In binary, zeroes. The largest of the four groups. On average, well over half the calls. Almost never got what they wanted. Almost always pissed.

PPX PROFILE: A rare, exotic bird. Important. Memorable. At least one person in the restaurant knows who they are on sight, sound, or name. An A-to-high-B list actor, editor in chief or of note, a Times writer or Page Six gossip, a novelist, artist, or top-tier chef. Tina Brown, Graydon Carter, a Gosling, a Hemsworth, a Bushnell, a Rushdie, or (groan) a McInerney. Maybe a regular or neighbor. But mostly, bona fide celebrities. Maybe 10 percent of the calls. Usually got whatever they wanted.