The world's largest occult library has a public online archive 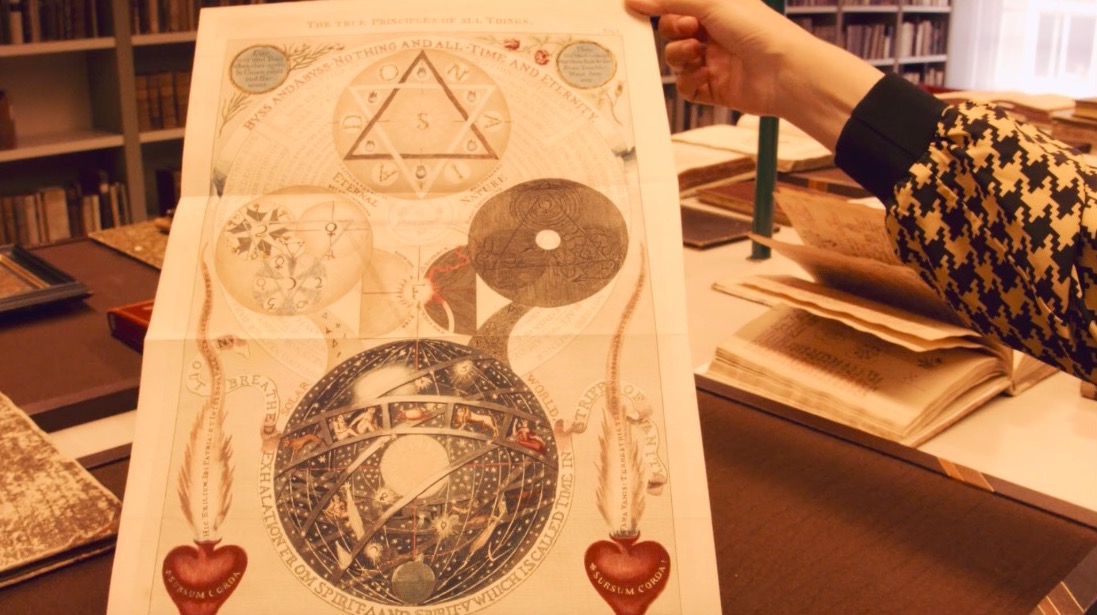 There is an underground current of thought beneath Western culture, running quietly like a vein of quicksilver: The Hermetic Philosophy. This ancient and multifaceted phenomenon is often found rising up from the shadows during times of intense cultural transition and upheaval.

The words hermetic, occult and esoteric are used interchangeably to refer to ideas and beliefs associated with the mystical “Perennial Philosophy” that infused every major religion, and diverse cultural streams, over the past millennia. Rooted in ancient Egyptian and Judeo-Christian traditions, these secret beliefs went mainstream during the Renaissance, a revival that continued through the Enlightenment to modern interpretations in the New Thought and New Age movements and the secular Self-help movement of recent years.

However protean and multifaceted the phenomenon, the essence of most esoteric teachings is that we go about our daily lives asleep, unaware of the true nature of reality and our place in it. This state of affairs engenders numbness, inner disconnection and lack of meaning, with a desolate question lingering in the backs of our heads: Is this all there is? Maybe, there is more than meets the eye. Unlike modern materialism, the Hermetic Philosophy pictures the cosmos as a living entity, the Anima Mundi experiencing itself subjectively. Every thing – fragments of The All – are linked together in a web of correspondences and resonances between microcosm and macrocosm. The ultimate goal of the “Way of Hermes” is to wake up to a divine reality: the actualization of the spiritual nature of man. Read the rest