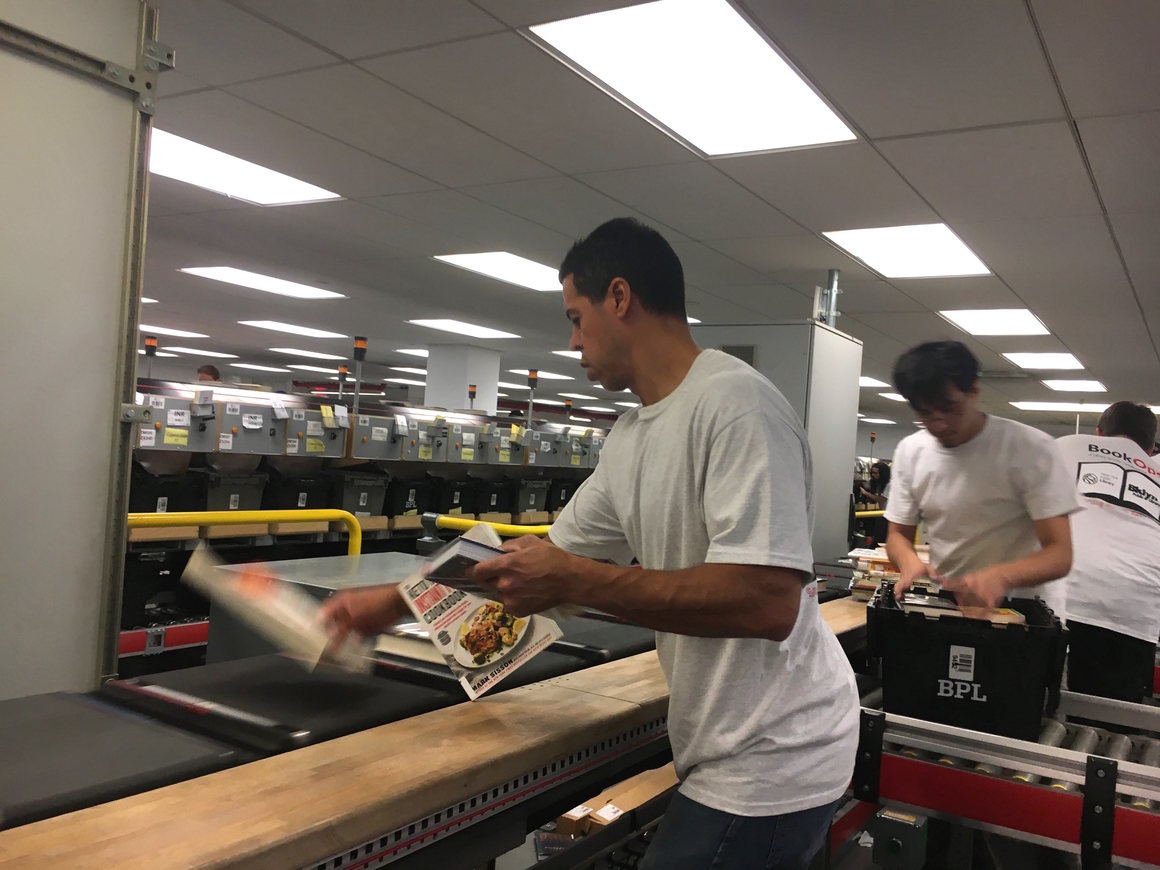 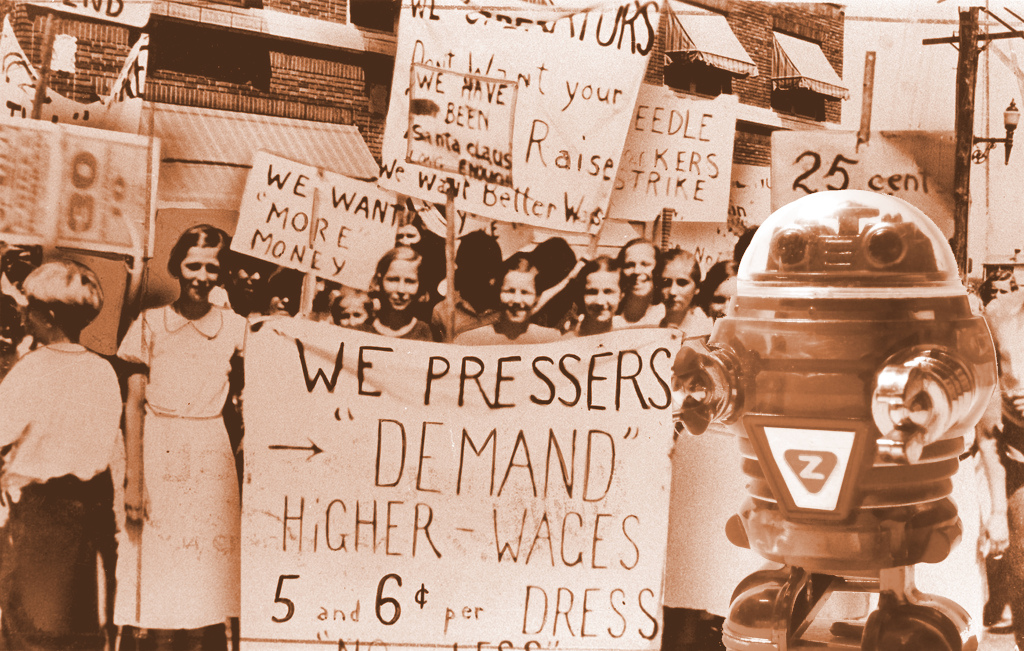 The first wave of computerized automation caught trade unions flat-footed; already reeling from the Reagan-era attacks on labor, union leadership failed completely to come up with a coherent response to the automation of manufacturing industries (a notable exception was the longshoremans' union, which ensured that containerization led to massive pay raises and generous retirements for the workers whose work was largely eliminated by better shipping techniques). Read the rest

Papers sought for We Robot: Miami's eighth annual conference on robots and the law

Michael Froomkin writes, "We Robot, now heading into its 8th year, is lots of fun -- and it's also the leading North American conference on robotics law and policy. The 2019 edition will be held at the University of Miami on April 12-13, 2019, preceded by a day of special workshops on April 11. We just today opened the submissions portal for paper and demo proposals. Full details are in the Call for Papers. Read the rest 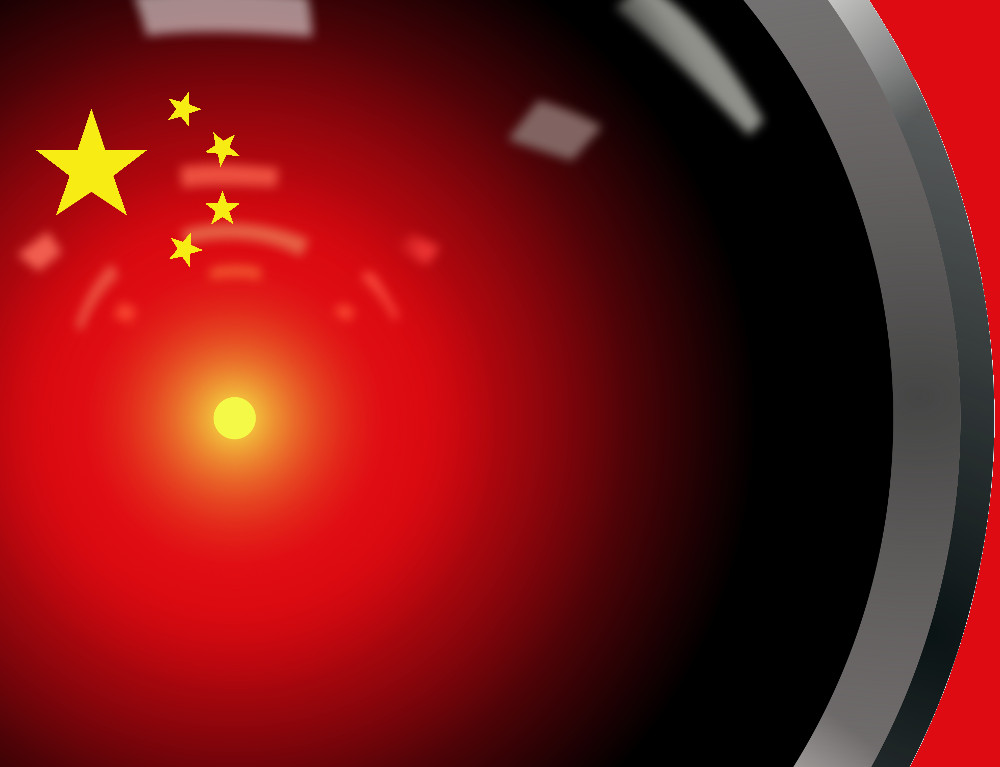 Feng Xiang is a prominent Chinese legal scholar with an appointment at Tsinghua University; in a new Washington Post editorial adapted from his recent speech at the Berggruen Institute’s China Center workshop on artificial intelligence in Beijing, he argues that capitalism is incompatible with AI. Read the rest 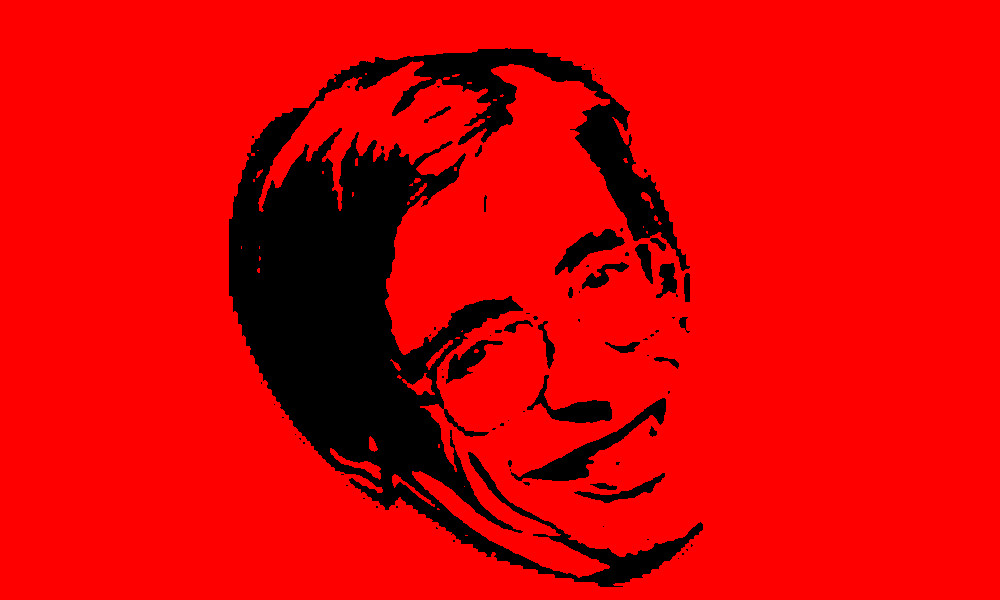 The last message Stephen Hawking posted to a public internet forum was an answer to a question in a Reddit AMA, querying how humanity will weather an age of technological unemployment. Read the rest

Kimberly Clark says the Trump tax-cuts let it fire 5,500 US workers and pay out dividends to its shareholders 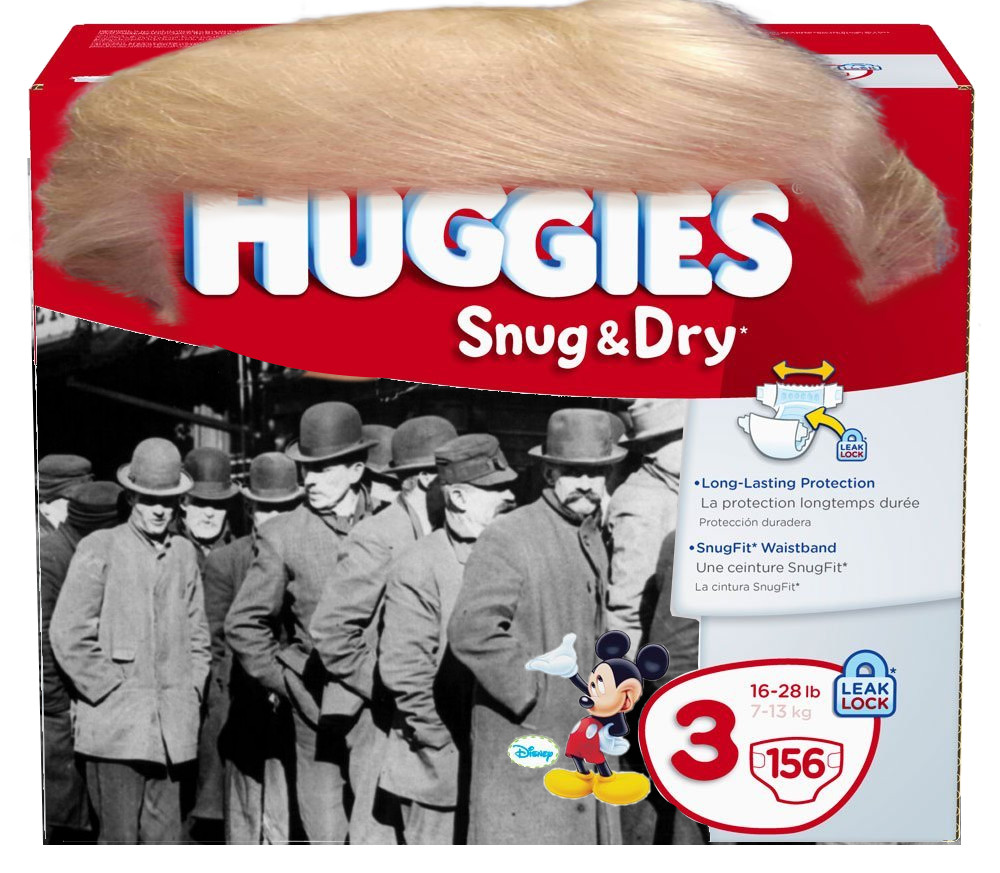 Kimberly Clark, makers of Kleenex and Huggies, says it will lay off 10-12% of its US workforce and divert the savings to shareholder dividends and capital investment (presumably robots to replace the workers, or infrastructure to import finished goods from lower-cost offshore labor markets), and it says that action was triggered by Trump's tax-cuts, which freed up the cash needed to effect the changes. Read the rest

San Francisco SPCA uses a robot to chase away homeless people, because cruelty to humans is just fine 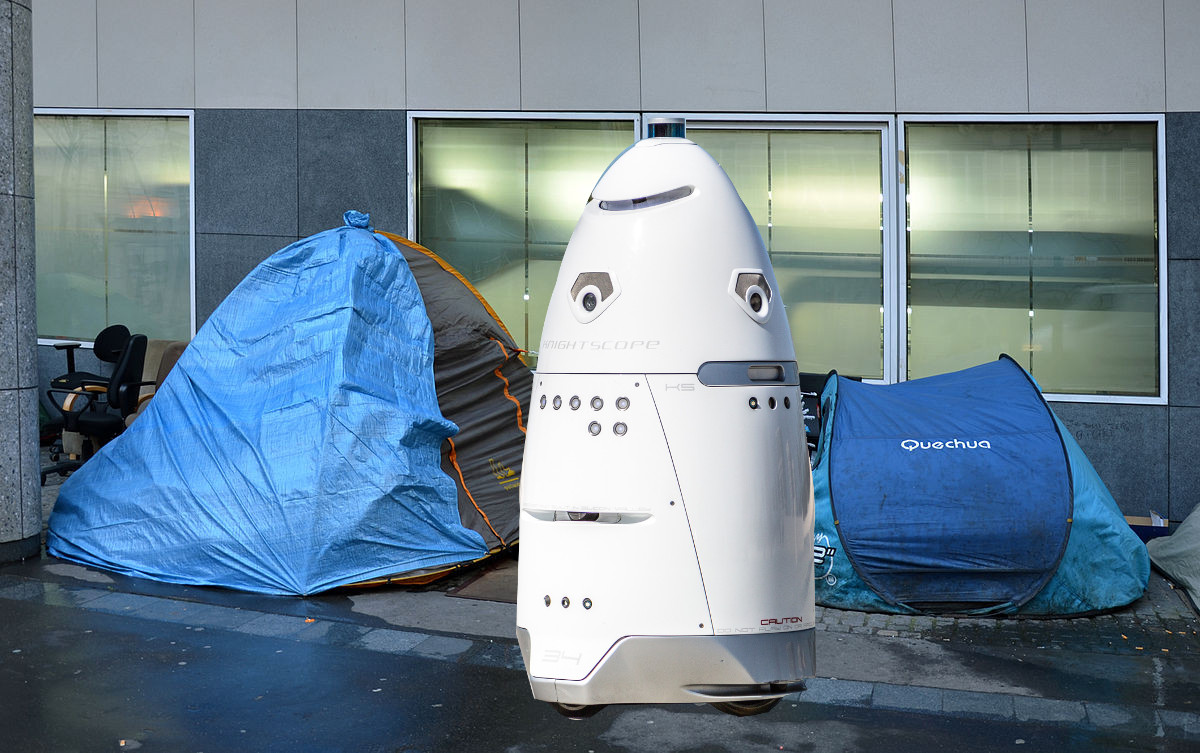 The San Francisco Society for the Prevention of Cruelty to Animals bought a "security robot" to harass homeless people at its Mission District offices, a move that the city has banned and threatened $1,000/day fines for. Read the rest