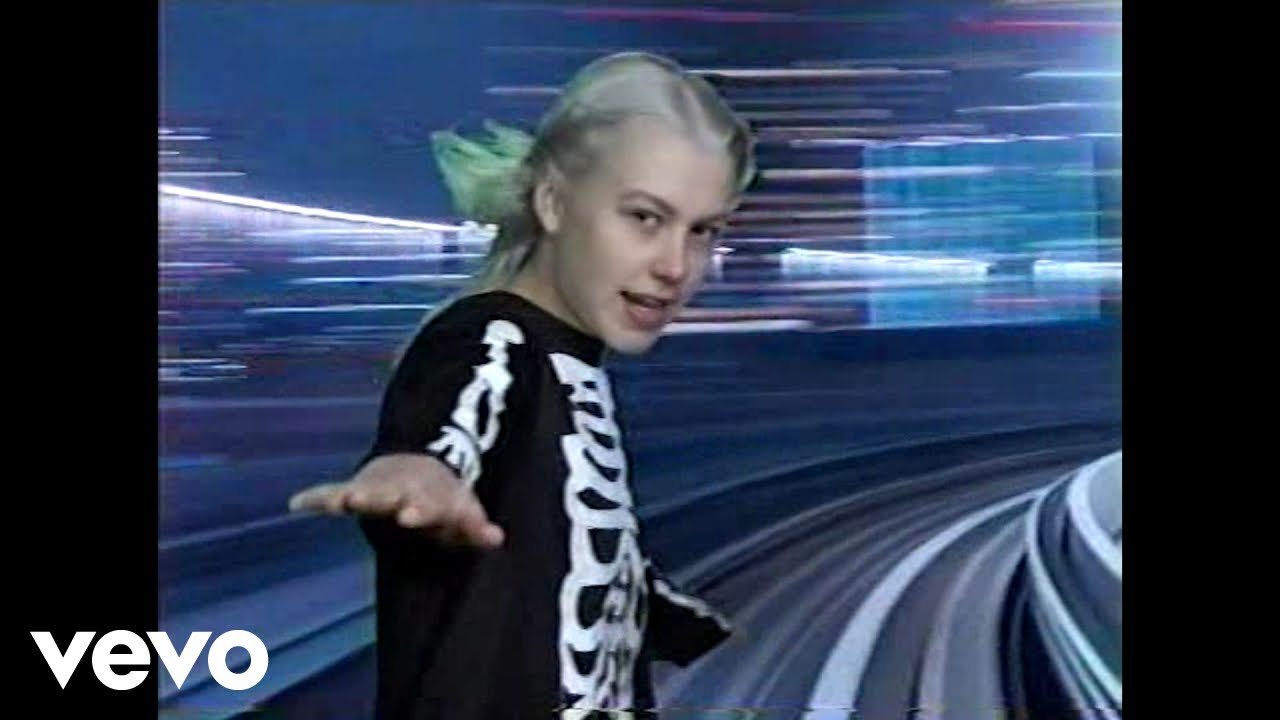 Why Nardwuar is the best musician interviewer ever 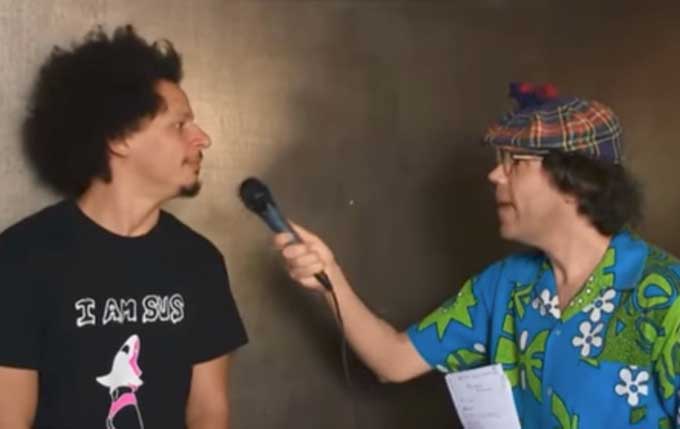 Nardwuar the Human Serviette has been a music journalist since the 1980s. Some musicians don't appreciate his unusual personality (look at members of Blur bullying him*), but no one has ever accused him of not doing his homework, as evinced in the video above.

Here's Nardwuar at TEDxVancouver in 2011 explaining how he does his work:

Punk Rock Journalist Nardwuar the Human Serviette wants to take you on a journey into his do-it-yourself world of investigation and adventure. Through hard work, meticulous preparation and a tremendous passion for finding out interesting facts and tidbits, he sets the stage for unexpected situations and spontaneous reactions. It is an upfront and unconventional style that has resulted in verbal attack, physical threats, desertions, and some the most insightful and genuinely engaging conversations with the biggest names in music and popular culture you might ever witness.

[*Update 6/21/2107: In 2011, Blur drummer Dave Rowntree (who became a politician for London's Labour party, apologized for bullying Nardwuar. He wrote:

There has been some speculation as to why I accepted a recent blog comment linking to a clip of me bullying the Canadian journalist Nardwuar in 2003.

And this is definitely one of the things I'm ashamed of.

There's no excuse for my bullying, and the reason I did it is perhaps nearly as sordid.

As I've written in the past I became addicted to cocaine during the nineties.