Bow to this rock-skipping master 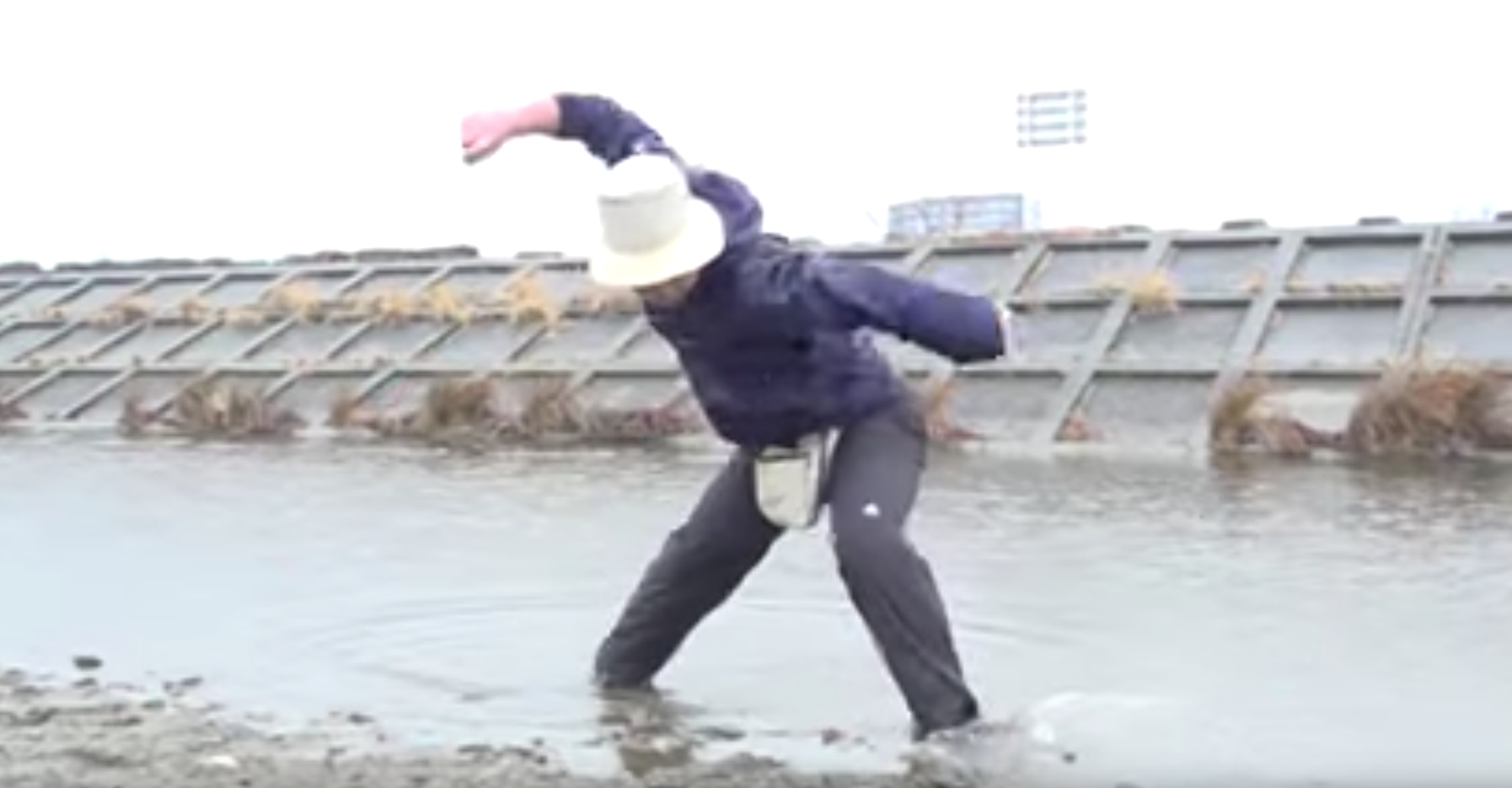 There are rock skippers and then there's this guy and all his zen-like moves. This is overall world stone-skimming champion Keisuke Hashimoto, an office worker from Saitama, Japan, who has been called the "LeBron James" of the sport.

Here's another video of him, this one from 2017. It shows his first attempt as a failure: