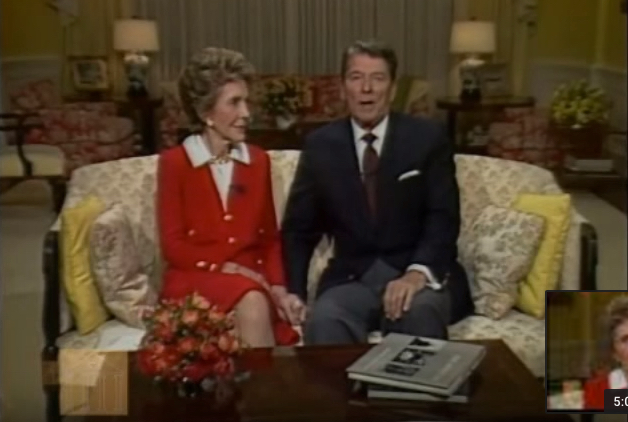 30 years ago, the Just Say No anti-drug campaign launched. In response, Cliff Roth created one of the first analog viral videos passed around on VHS: The Reagans Speak Out on Drugs. Read the rest

Piketty goes post-secondary: why a university education is so goddamned expensive

Thomas Frank is scorching on the subject of university tuition hikes and the complicity of the press in blaming everything except for bulging administrations and cuts to state universities for the 30-year spiral of super-inflationary price-hikes from America's post-secondary sector. Where he really nails it, though, is about two thirds of the way through, when he discusses the mental shift that allowed all this to happen: once universities started advertising themselves as paths to individual high-earnings (instead of seats of learning and forces for national prosperity), there was no reason for anyone to want to see them as subsidized, universal, accessible institutions: Read the rest