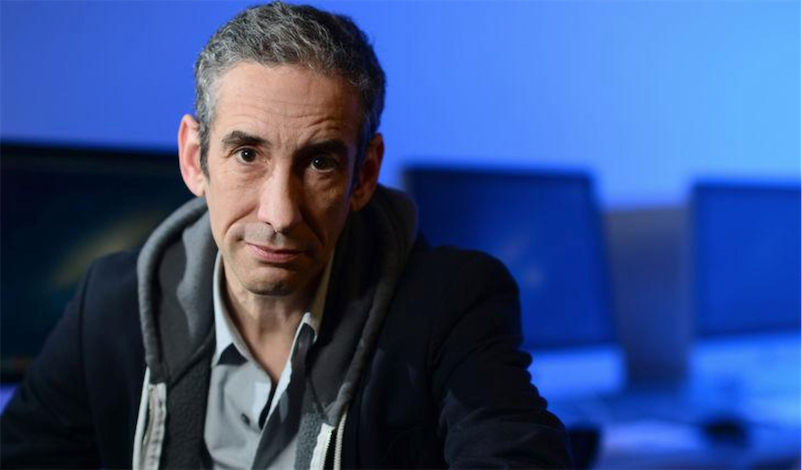 Boing Boing pal Douglas Rushkoff's new book, Team Human, is a fiery, inspiring, and ultimately optimistic call for us to fight against the divisive, commodifying agenda built into our technology, reassert what it really means to be human, and then, as Timothy Leary urged, "find the others." Above, watch Doug lay it all out in a TED Salon talk.

Humans are no longer valued for our creativity, says media theorist Douglas Rushkoff -- in a world dominated by digital technology, we're now just valued for our data. In a passionate talk, Rushkoff urges us to stop using technology to optimize people for the market and start using it to build a future centered on our pre-digital values of connection, creativity and respect. 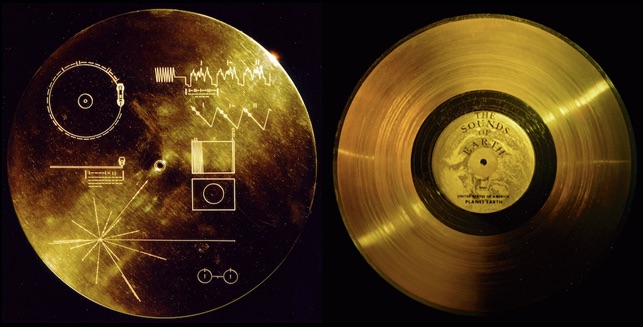 I was honored that old-school Boing Boing pal Douglas Rushkoff, author of numerous essential books for happy mutants, invited me onto his Team Human podcast to talk about the Voyager Golden Record, the iconic message for extraterrestrials that my friends Tim Daly, Lawrence Azerrad, and I released on vinyl for the first time. As always, Doug masterfully connected the dots between media, art, culture, and science and kept me on my toes with wonderful provocations and observations. I hope you enjoy it! Listen below.

From Team Human: "Music for Aliens":

Playing for Team Human today is journalist, Boing Boing editor, Institute for the Future research director and recent Grammy Award Winning record producer David Pescovitz. Douglas spoke to David just days before he won the Grammy, with collaborators Tim Daly and Lawrence Azerrad, for best boxed or special limited-edition package for The Voyager Golden Record: 40th Anniversary Edition. The Voyager vinyl is an incredible artifact to hold and hear. The original Voyager Golden Records were launched on board the Voyager 1 and 2 spacecraft in 1977. Today these phonograph records are floating in interstellar space on Voyager 1 and at the edge of our solar system on Voyager 2. The records contain greetings, messages of peace, recordings of the “Sounds of Earth,” as well as an arresting collection of music from across the globe. The Voyager project continues to resonate as both a time capsule and a beacon of hope. Pescovitz, Daly, and Azerrad’s meticulously sourced and documented 40th Anniversary vinyl release pays homage to the wonder and hopeful spirit that animates this space project.

Douglas Rushkoff in conversation with Institute for the Future's Marina Gorbis

Last week, Boing Boing pals Douglas Rushkoff, author of Throwing Rocks at the Google Bus, and Marina Gorbis, executive director at Institute for the Future (where I'm a researcher), took the stage at San Francisco's Commonwealth Club to discuss why we've lost sight of the open Web and how the digital economy has gone terribly wrong. It was a fantastic freeform barrage of brilliant and witty criticism, insights, and ideas for rewriting the rules of this game that right now nobody can win.

Listen to it here!