Listen to the sources of Daft Punk's samples 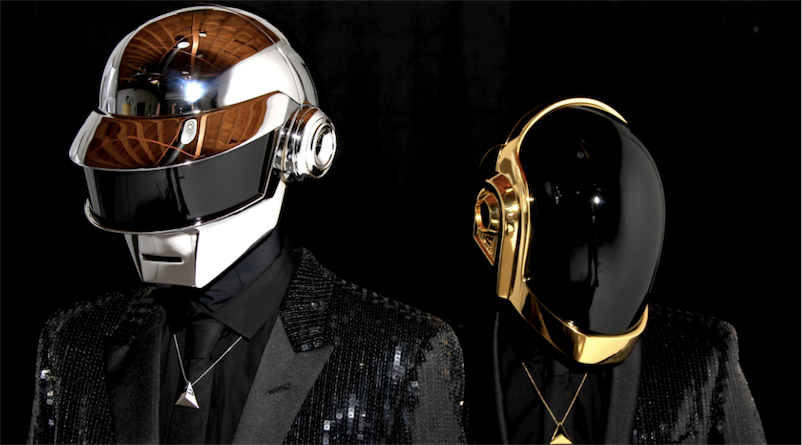 Daftworld compiled some of the killer samples that Guy-Manuel de Homem-Christo and Thomas Bangalter made their own. Full versions of the tracks heard here would make for a killer rare groove and disco DJ set!

Indie singer sues Bieber over unlicensed sample, but is it even her?

Singer Casey Daniel accused Skrillex and Justin Bieber of using a sample of her voice without permission, but the targets of her lawsuit seem to have a good defense: the sample was of another singer entirely, and Skrillex posted video showing how he produced it.

Daniel's 2014 song Ring The Bell opens with a distinctive whooping cry from Daniel, repeated throughout:

Like most artists that sample music, Bieber could have licensed my song for use in “Sorry.” But he chose not to contact me. After the release of “Sorry,” my lawyers sent Bieber a letter regarding the infringement, but Bieber’s team again chose to ignore me. I offered Bieber’s team an opportunity to have a private dialogue about the infringement, but they refused to even acknowledge my claim, despite the obviousness of the sample. Justin Bieber is the world’s biggest artist, and I’m sure that he and his team will launch a full attack against me. But, in the end, I was left with no other option. I believe I have an obligation to stand up for my music and art.

In response, though, Skrillex posted a video that seems to make obvious that the sample was in fact of a session singer.

SORRY but we didnt steal this ?? @justinbieber @bloodpop pic.twitter.com/9897j9sfY7

“SORRY but we didn’t steal this,” Skrillex tweeted, with a prayer emoji. Bieber retweeted it, adding “#wedontsteal”. Read the rest