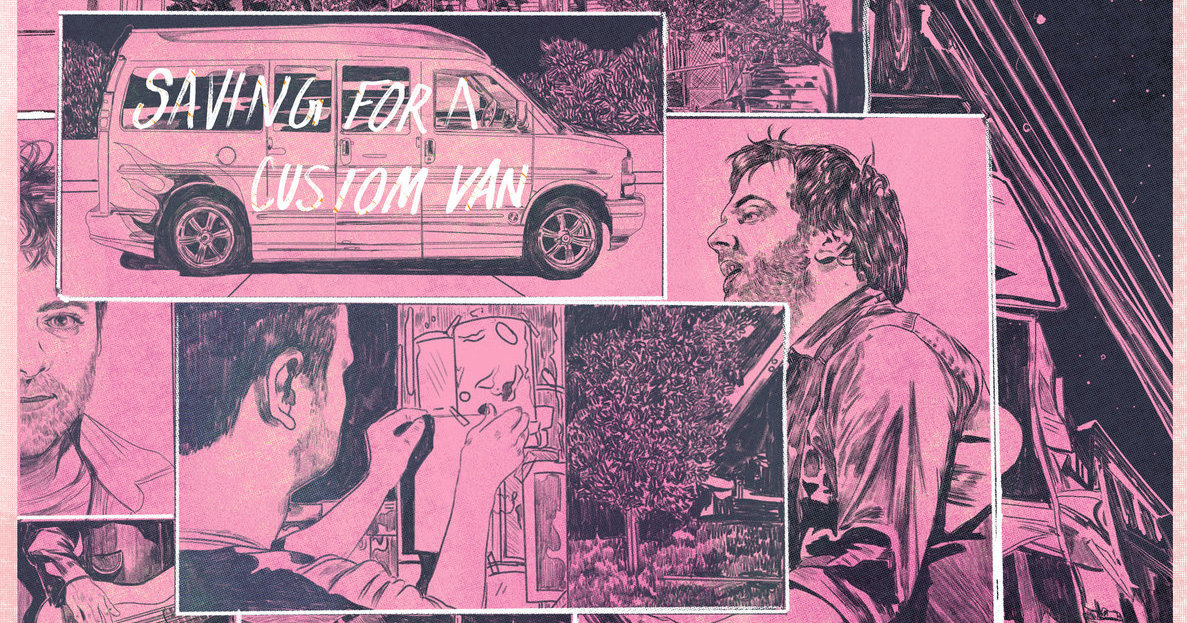 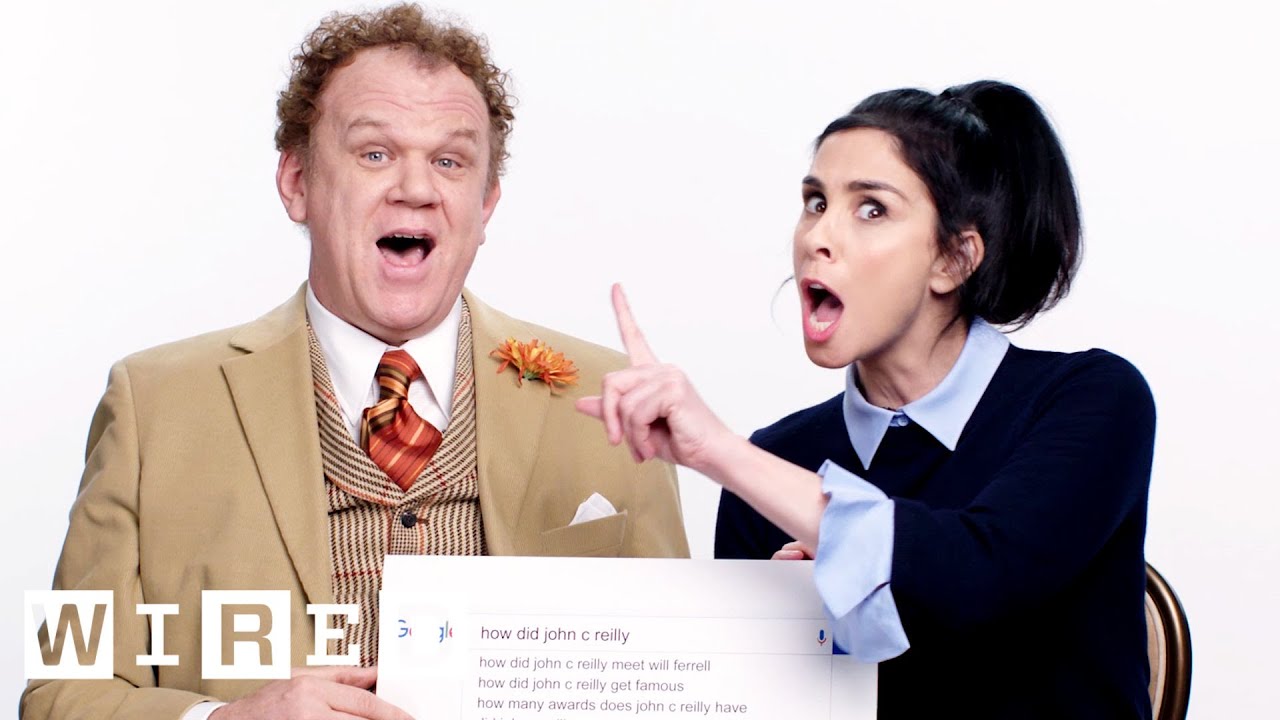 This is cute. To promote their new animated movie Ralph Breaks the Internet, John C. Reilly and Sarah Silverman answered the internet's most-asked questions about themselves in the latest WIRED Autocomplete Interview video. Read the rest 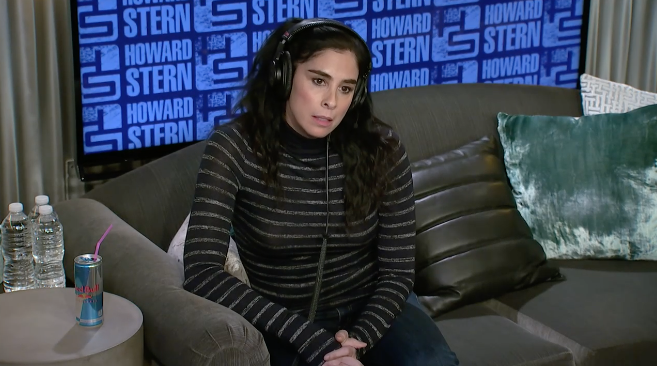