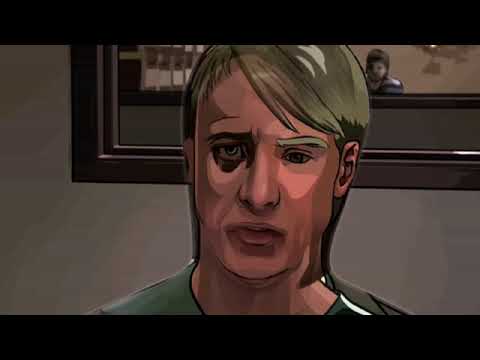 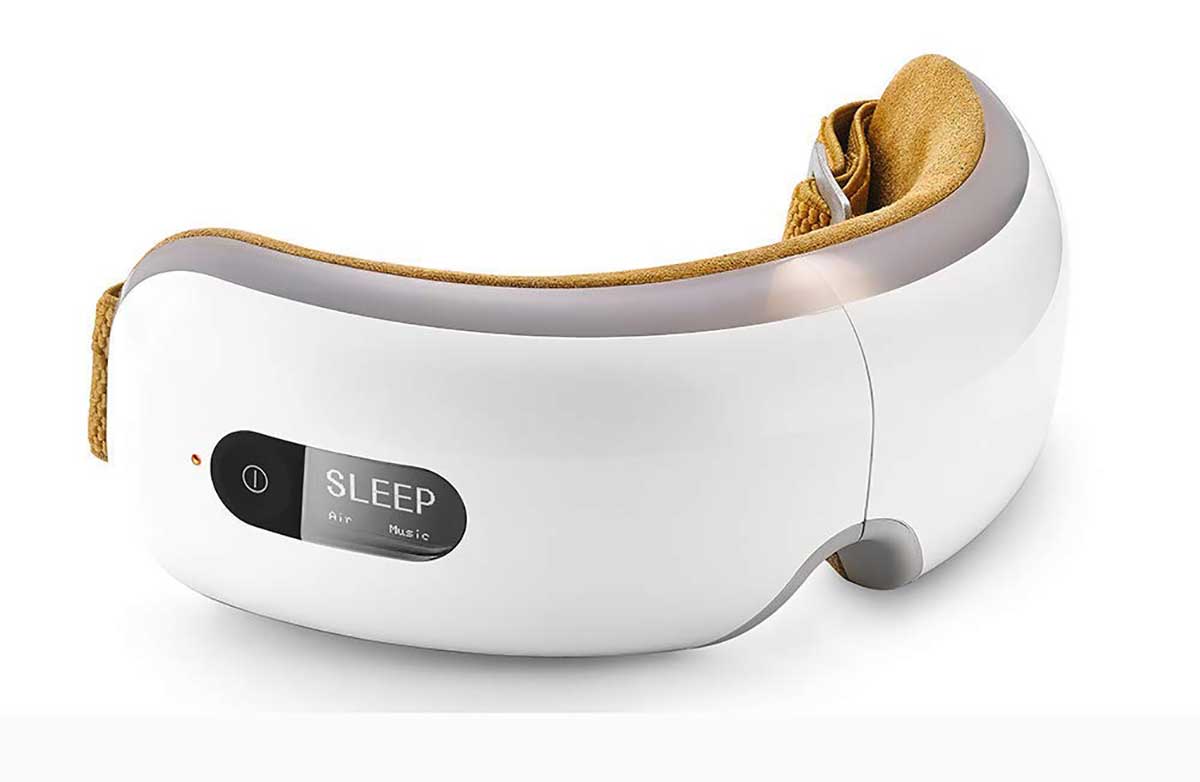 He is wearing shiny goggles that wrap halfway round his head; the bows of the goggles have little earphones that are plugged into his outer ears.

The earphones have some built-in noise cancellation features. This sort of thing works best on steady noise...

The goggles throw a light, smoky haze across his eyes, and reflect a distorted wide-angle view of a brilliantly lit boulevard that stretches off into an infinite blackness. This boulevard does not actually exist; it is a computer-generated view of an imaginary place.

Actually, the eye massager does not immerse you into the Metaverse, but Snow Crash fans will want this anyway! 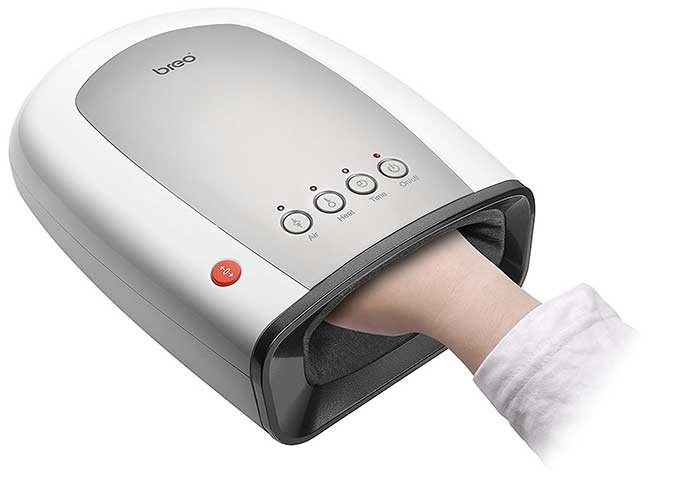 "Put your right hand in the box," she said.

Fear shot through Paul. He started to back away, but the old woman said: "Is this how you obey your mother?"

He looked up into bird-bright eyes.

Slowly, feeling the compulsions and unable to inhibit them, Paul put his hand into the box. He felt first a sense of cold as the blackness closed around his hand, then slick metal against his fingers and a prickling as though his hand were asleep.

A predatory look filled the old woman's features. She lifted her right hand away from the box and poised the hand close to the side of Paul's neck. He saw a glint of metal there and started to turn toward it.

Using the Voice again! He swung his attention back to her face.

"I hold at your neck the gom jabbar," she said. "The gom jabbar, the high-handed enemy. It's a needle with a drop of poison on its tip. Ah-ah! Don't pull away or you'll feel that poison."

He felt increased tingling in his hand, pressed his lips tightly together. How could this be a test? he wondered. The tingling became an itch... The itch became the faintest burning... It mounted slowly: heat upon heat upon heat... . The burning! The burning! He thought he could feel skin curling black on that agonized hand, the flesh crisping and dropping away until only charred bones remained.