Quantified Self Expo in San Francisco on Saturday (6/20) 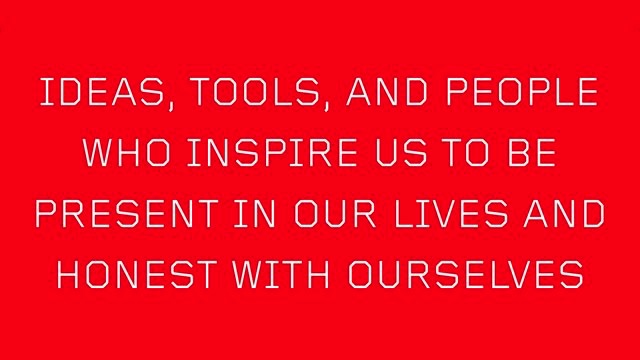 Our pals at Quantified Self are hosting a big expo in San Francisco on Saturday and they're offering BB readers a $10 discount off the $20 ticket price! Get hip to the self-tracking scene and see your life through the lens of data! Event details here. Read the rest

In this week’s episode of the Cool Tools Show, Gary Wolf, Co-founder of Quantified Self, shows us how his favorite Quantified Self inspired apps help him stay consistent, motivated and aware about his most important daily routines. If you’re struggling to keep your healthy habits in check, this week’s episode may help you diagnose where those dips in motivation are coming from. Read the rest

Finding the source of migraines (and fifty useless migraine drugs)

My favorite n=1 experimenter, Seth Roberts, wrote about how someone managed to greatly reduce her migraines by avoiding certain household chemicals.

Sarah MacDonald (pseudonym) started getting migraine headaches the summer before she started college. During her first year of college, she was in a car accident and hit her head. Her migraines got much worse. More than once a week, she had to stay in bed all day, in darkness and silence, not eating anything. She tried pain killers. None worked. "They spread out the pain," she said. "They made me totally stupid." The only relief was sleep.

The summer after her freshman year (2004), she stopped getting her period. In November, she saw a doctor near her university (Mount Allison, in New Brunswick). Blood tests showed that her prolactin was way off. The likely cause, said the doctors, was a tumor on the pituitary. But CAT scans and MRIs found nothing. The tumor must be small, her doctors said. It would grow and become visible.

She waited for this to happen. Her doctors kept ordering new scans, looking for the tumor. Eventually she had two CAT scans and five MRIs. None found a tumor. During the year of waiting, she tried about fifty different drugs. None helped. I'm getting desperate, she told her doctors. "You need to give the medicine more time to work," they said. It was almost a requirement of treatment that she start taking birth control pills. Over the same year that she tried fifty drugs for her migraines, she tried thirteen different birth control pills, hoping to find one that was tolerable and made  her migraines better.