Shadow of the Colossus remade in 4K 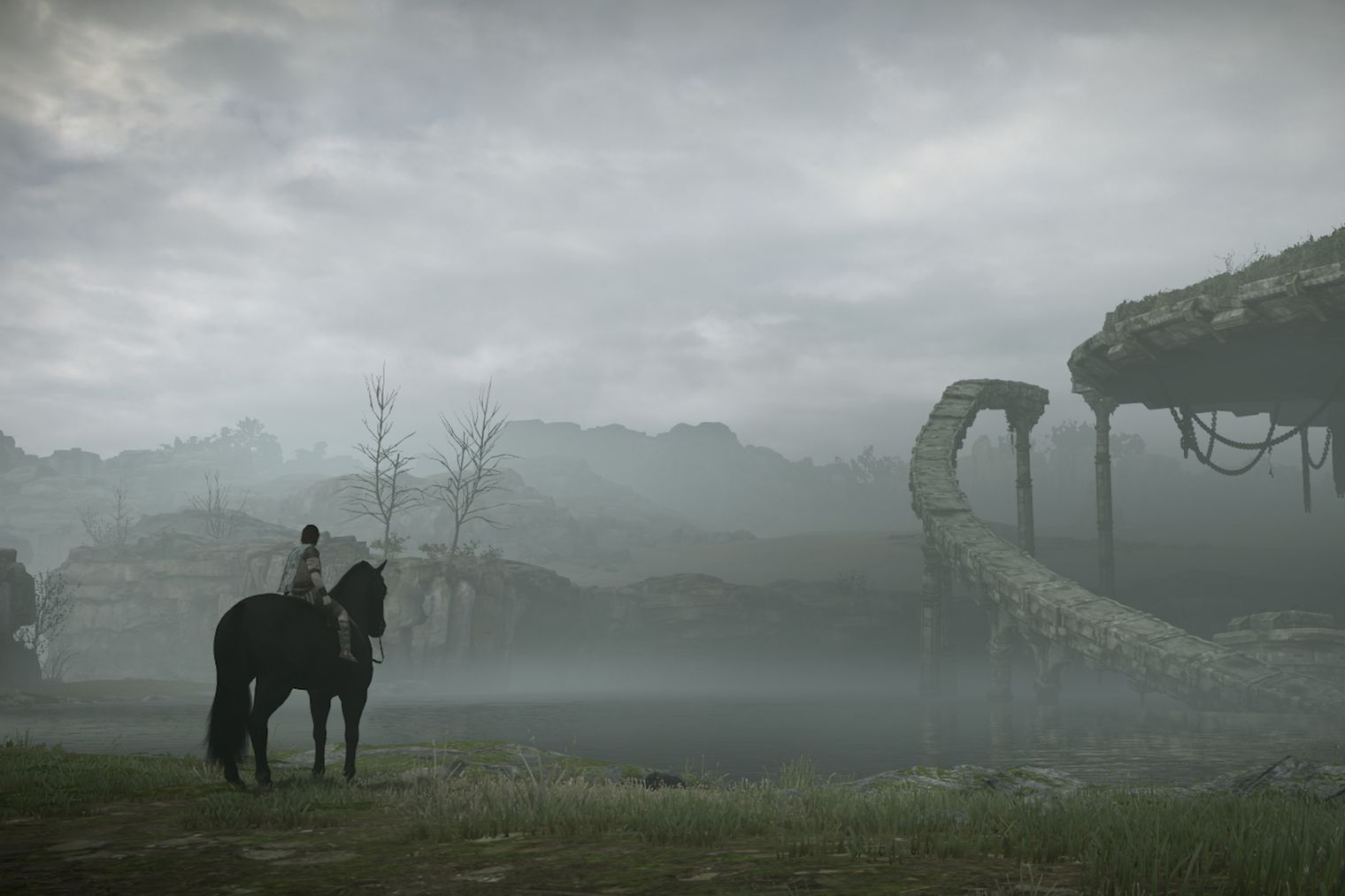 Shadow of the Colossus, one of the most beautifully gloomy games of all time, is being remade in 4K. Here's the trailer.

Unlike the hideous new edition of Secret of Mana, they didn't fool with the artwork. It still has that dreamy, dialogue-free crepuscular atmosphere to it.

I'm eager to experience it again, but something is lost in the high-definition technical polish. It's too focused, too plastic, too obvious where the seams and joints are. It reminds me of what new LCD displays do to old movies, sharpening edges and filling in 120 frames per second that were never supposed to be there, making everything look like morning television.

You can preorder Shadow of the Colossus for PS4 at Amazon. Read the rest

Games / playstation 4 / shadow of the colossus

A game you can only dream of playing

More perfect for being unfinished, The Last Guardian is a a yearning soul-whisper for its sentimental fans, the lost game of a microgeneration.

The cult of Shadow of the Colossus

Craig Owens writes about the quest to find a "last big secret" in the mysterious, epic game Shadow of the Colossus.

Time and time again he'd load the game, steer Agro towards this postcard-perfect view, and then dismount from the steed. While Agro trotted away quietly, he would carefully walk up to one of the many rocks overhanging the edge of the bluff. And he'd wait, watching the birds fly by. And then Ozzymandias would jump into the sky.

Sounds kind of like asking Sony for updates on when development-hell sequel The Last Guardian will be released. Read the rest

Games / shadow of the colossus