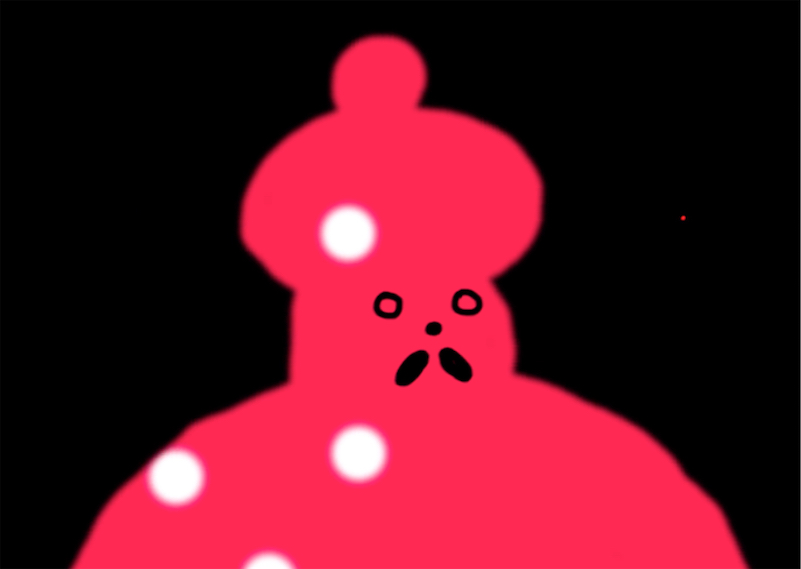 One fantastic and wonderful origin theory of Santa Claus involves psychedelic mushrooms and shamanic rituals of the indigenous Sámi people who live in northern Finland. Paul Devereux wrote about this incredible hidden history in his fascinating 2008 book The Long Trip: A Prehistory of Psychedelia. Then, Brooklyn filmmaker Matthew Salton blew mainstream minds with this fantastic New York Times "Op-Doc" short video on the topic.

For more on psychedelic Santa, check out the following pieces by Greg Taylor at the Daily Grail:

• "Santa is a Psychedelic Mushroom: Were Modern Christmas Traditions Influenced by Shamanic Folklore?"

Shamans of the modern age

Colorful flags snapped in the sea breeze as more than a dozen Korean shamans, dressed in bright colors, danced and chanted prayers in front of a huge cow's head stuck to a trident.

The ceremony on a ship was designed to exorcise demons that threaten fishermen and bring good luck to everybody on board. The presence of several hundred spectators underlined how the ages-old trance rituals were going strong again, having been shunned as recently as 30 years ago.

"People are trying to understand more, learn more, and see more. They are very interested in this," said Kim Keum-hwa, one of South Korea's most famous shamans, who led the ceremony.

Though an ancient practice, Korean shamanism - in which singing and dancing are used in trance rituals addressed to specific gods, often to get an answer to specific questions - had long been suppressed in Asia's second most Christian nation. Read the rest