Wife of GOP mega-donor to receive Presidential Medal of Freedom 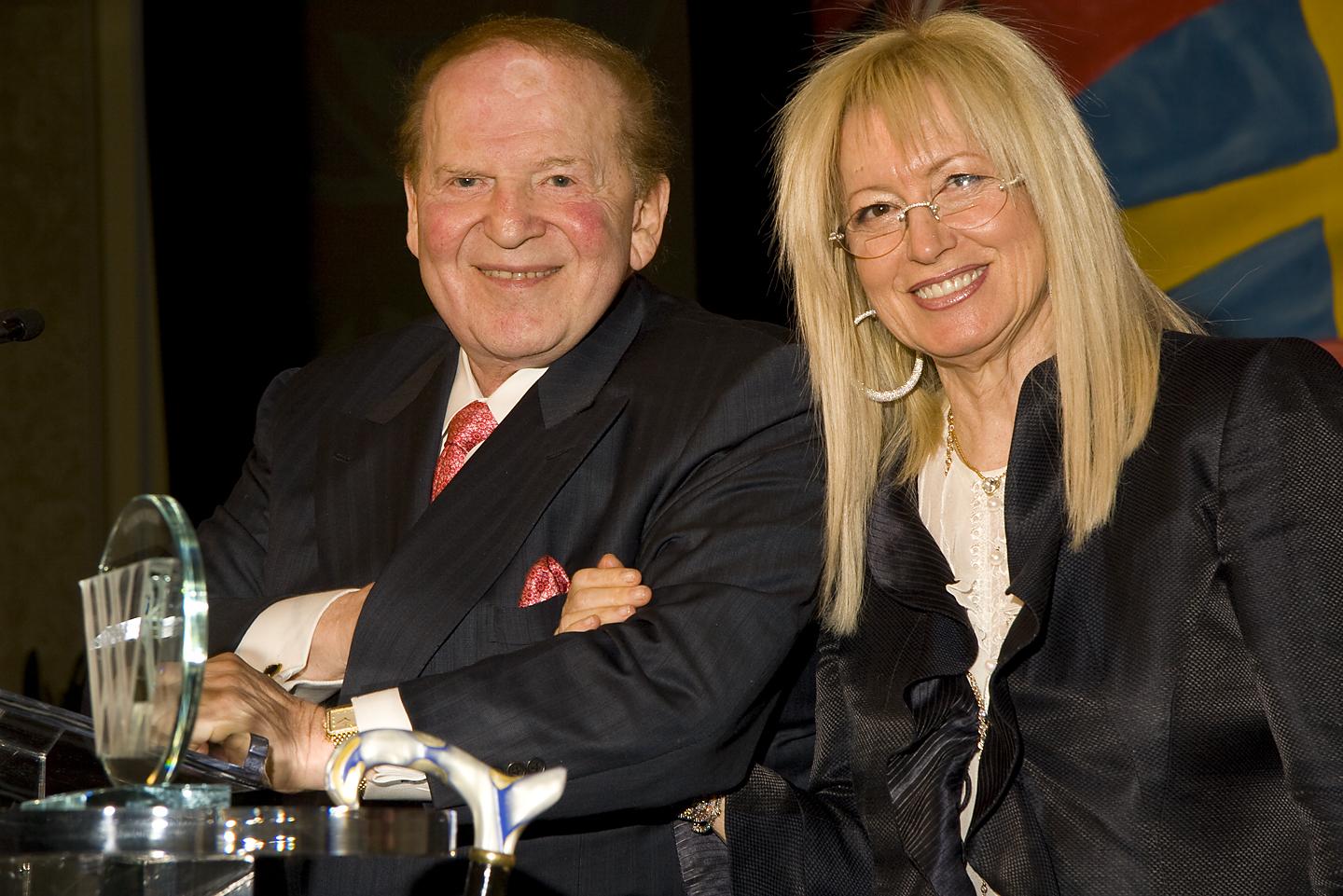 Lost in the chaos of last week's news was the announcement of President Trump's Presidential Medal of Freedom recipients. This is the first group of recipients from the Trump presidency and the list feels a little random; heavy on the posthumous, heavy on the athletes.

The Presidential Medal of Freedom is the nation's highest civilian honor. It honors those who have made "an especially meritorious contribution to the security or national interests of the United States, world peace, cultural or other significant public or private endeavors." This year's recipients are:

If the first name sounds vaguely familiar, it's because Miriam Adelson is the wife of Republican mega-donor Sheldon Adelson. The casino magnate and his wife donated $25 million dollars to Trump's 2016 presidential campaign and have given nearly $130 million dollars to the GOP for this year's election cycle, which I'm sure had absolutely nothing to do with her selection. The award ceremony will be held on November 16th at the White House. 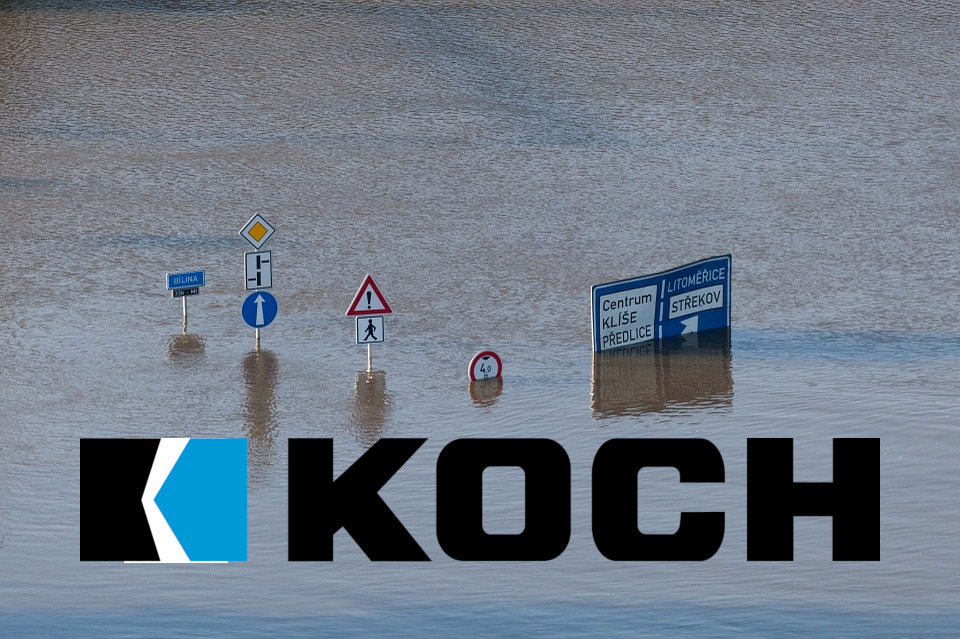