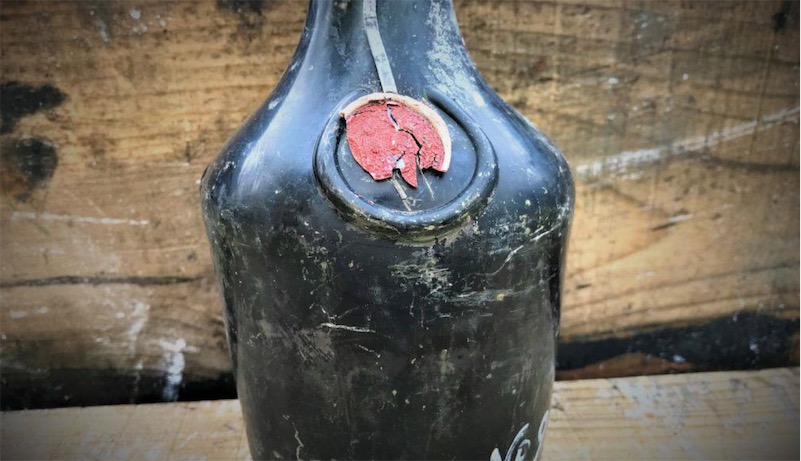 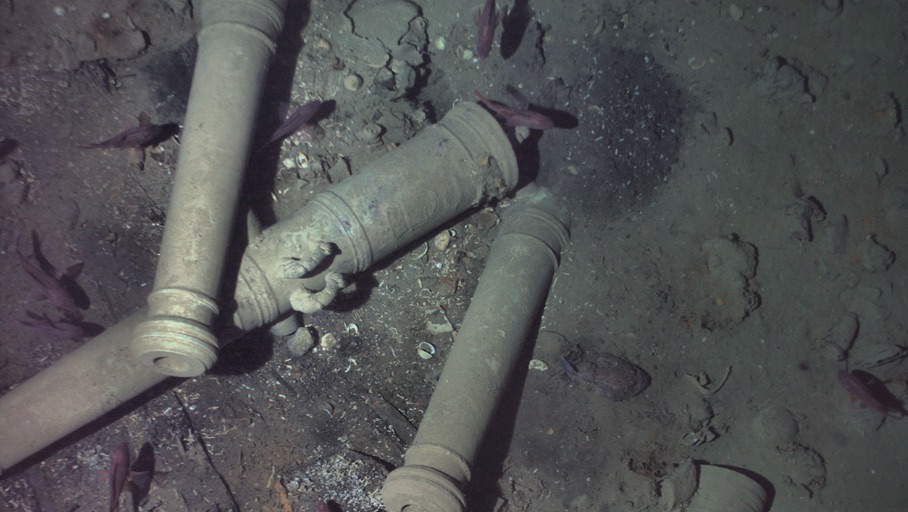 In 1708, British ships sunk a Spanish galleon called the San José that contained a cargo of gold, silver, and emeralds believed to be now valued at billions of dollars. Now it's been revealed that in 2015, a robot found this "holy grail of shipwrecks" off the coast of Cartagena, Colombia. The efforts were led by Maritime Archaeology Consultants with Woods Hole Oceanographic Institution scientists using an autonomous underwater vehicle named REMUS 6000.

REMUS 6000 had previously located the wreckage of Air France 447 off the northeastern coast of Brazil and in 2010 mapped and captured images of the Titanic wreckage. The Colombian government will build a museum to display and protect the wreckage and its cargo. From the Boston Globe:

Because of a legal battle between the Colombian government and an American salvage company over the treasure, the institution was not authorized to reveal its involvement in the discovery until Monday.

The institution released pictures taken by REMUS, including one of jumbled cannons and another of scores of teacups scattered on the ocean floor...

REMUS, a 13-foot-long and 26-inch-wide torpedo-like vehicle, was able to snap photos of a few distinguishing features of the ship, including its unique bronze cannons and dolphin engravings, the (Woods Hole Oceanographic Institution) statement said.