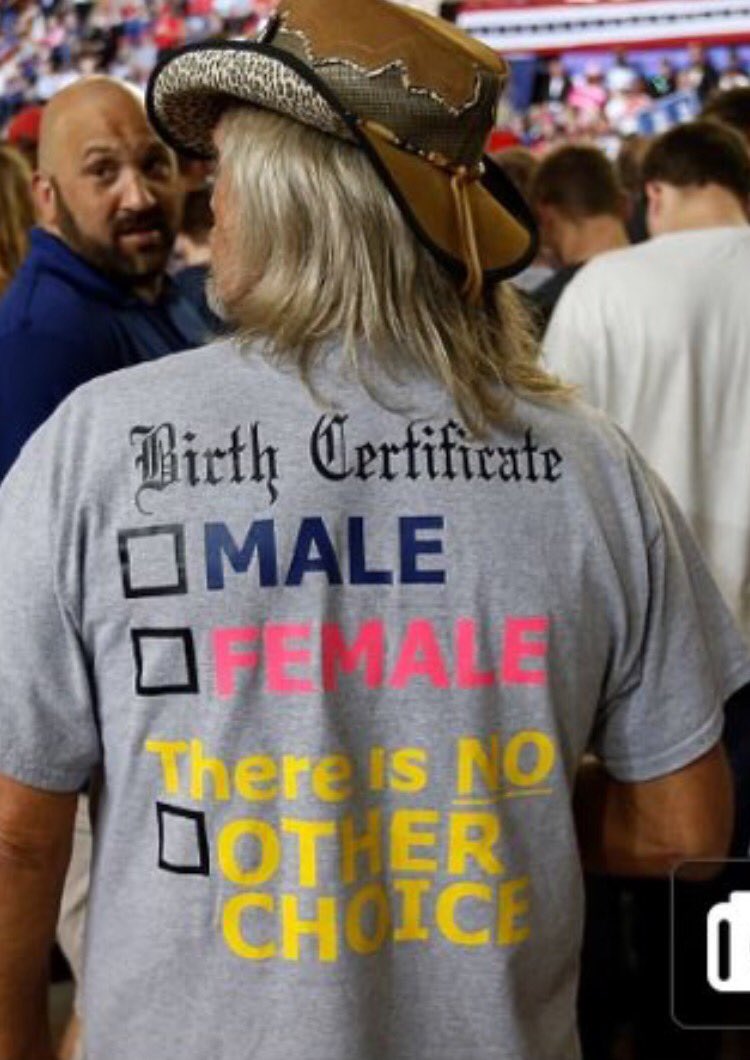 The checkbox, turning "There is NO OTHER CHOICE" into another choice, says it all. Read the rest

The latest tee from our pals at Monochrom: Zardoz is Pleased, based on an original 2015 oil painting. Read the rest

From Secret Headquarters, east LA's amazing, wonderful comics emporium: "For the past 9 years, we have been making comic related t-shirts and other apparel, and with the holiday season steadily approaching, these would make some killer gifts for niche comic fans."

Ciro Trezzi's Death of a star/Birth of an hero shirt design is up for your votes on Threadless -- it's quite a lovely take on the eternal struggle for the Force. Read the rest

Celebrate yesterday's news that the NSA classes all Tor users as "extremists" and targets them for indefinite, deep surveillance...with fashion! Read the rest

A different band shirt for 1000+ days

Isaac wore a different band t-shirt every day in a row for 1000+ days. And I thought I had a lot of rock shirts in the archive! Minor Thread (Thanks, Gil Kaufman!) Read the rest

Jordan sez, "Our t-shirt company was just successfully funded through Kickstarter, now at $46,000+ with 4 days to go. We take insane art from independent artists and throw them on shirts using a new type of printing called Sublimation. It allows us to print ALL OVER the shirt in extremely vibrant colors."

Not all this stuff is up my street, but some of it is pretty fawesome.

RaveNectar: This isn't clothing - it's an EXPERIENCE.

(Thanks, Jordan) Read the rest