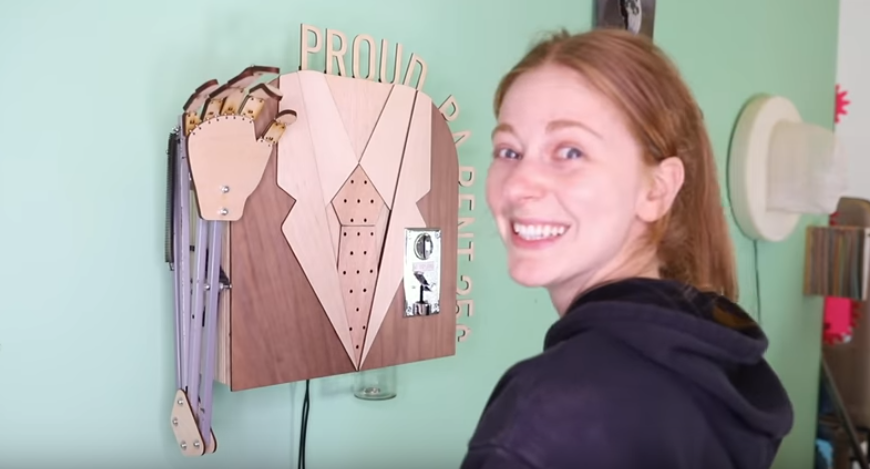 This clumsy worker robot is having a very bad day 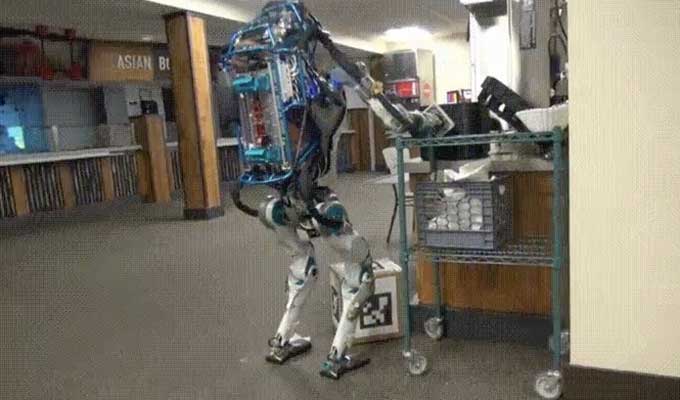 This snazzy looking bipedal robot is off to a good start, but things go haywire in short order. It has trouble setting a package on a cart. Then it knocks things off the shelf, drops the package on the floor, knocks over the cart, and falls down. As one Reddit user said, "I would watch Gordon Ramsay yelling at a group of these things for hours."