The Gate, a creepy biohorror short

The Gate is a short creature feature with some sharp creepy moments, the docu-footage look, and a self-subverting lesson about drugs and faith in government. It slips perfectly into a certain British tradition of clinical secular horror (Chimera, Ultraviolet, 28 Days Later), awful things lurking where science and bureacracy meet. Read the rest 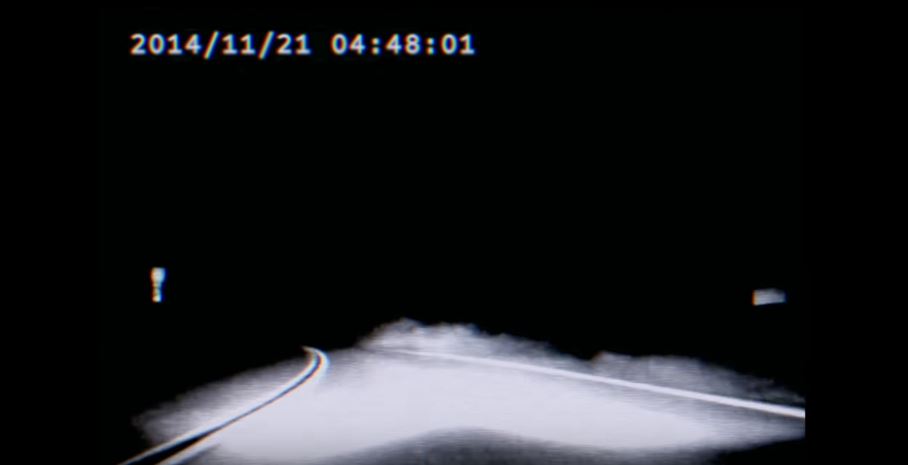 Local58 is a YouTube channel for a news affiliate that does not, thankfully, exist. Written and edited by Kris Straub, each video depicts increasingly alarming emergency broadcast interruptions and test cards, all implying invasion, revolution or government mindfuckery. (NOTE: "Contingency" instructs the viewer to kill themselves and others).

My favorite, though, is You Are On The Fastest Available Route (embedded above), three minutes of creepy dashcam perfection based on an idea by Mikey Neumann. Read the rest