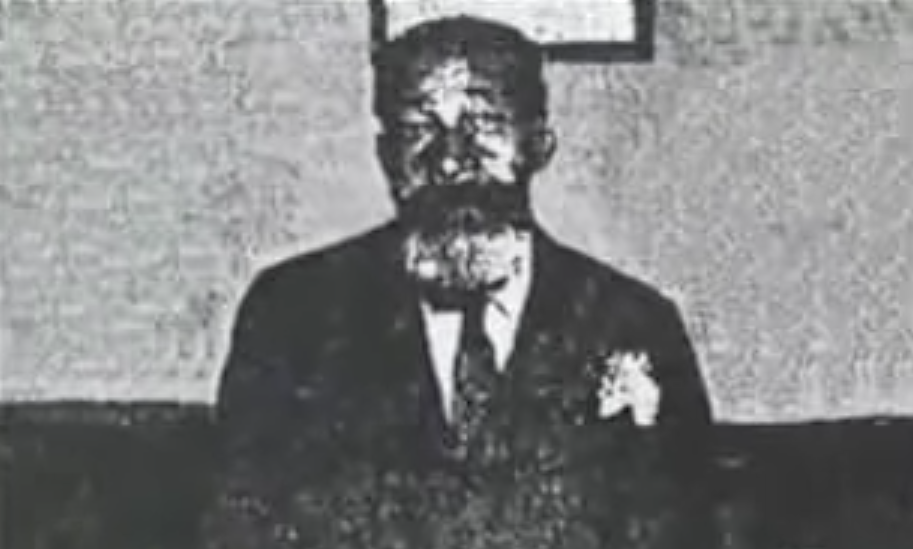 The almost seven hours of recorded interviews presented here took place between 1932 and 1975 in nine Southern states. Twenty-three interviewees, born between 1823 and the early 1860s, discuss how they felt about slavery, slaveholders, coercion of slaves, their families, and freedom. Several individuals sing songs, many of which were learned during the time of their enslavement. It is important to note that all of the interviewees spoke sixty or more years after the end of their enslavement, and it is their full lives that are reflected in these recordings. The individuals documented in this presentation have much to say about living as African Americans from the 1870s to the 1930s, and beyond. All known recordings of former slaves in the American Folklife Center are included in this presentation.