David Bowie on cocaine in 1974 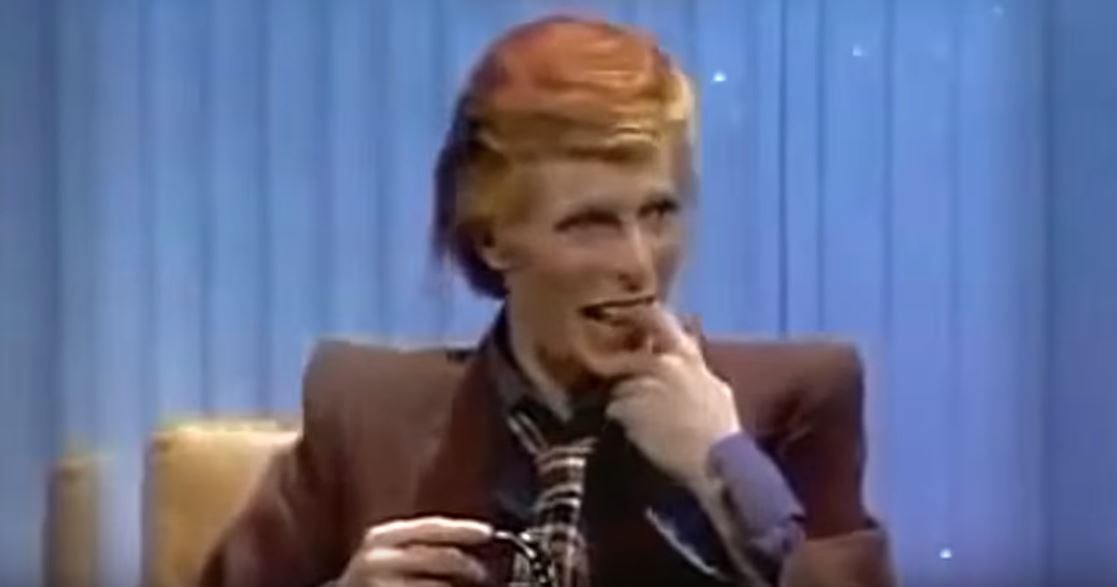 "I glit from one thing to another a lot," said David. "It's like flip, but it's the 70s' version. *sniff*" (Subsequently) Read the rest 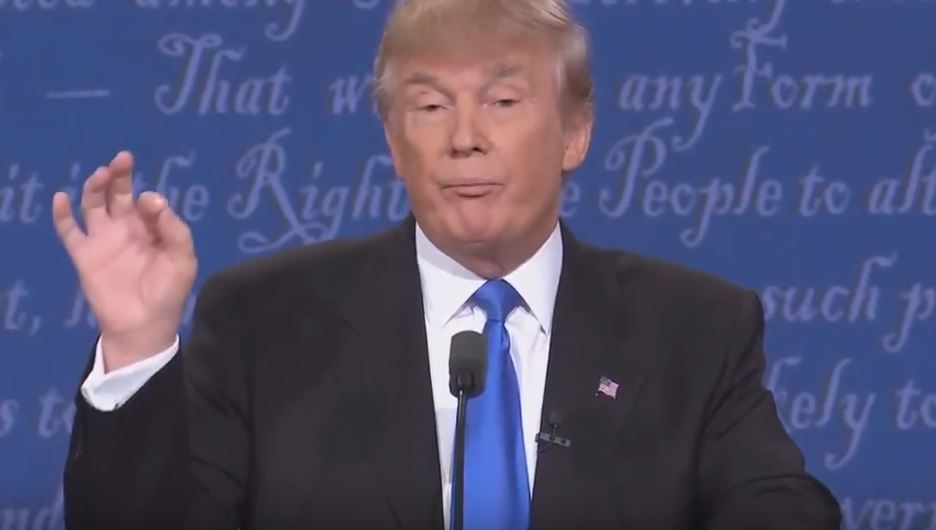 After a poor performance at his first chatfight with Hillary Clinton, millionaire presidential candidate Donald Trump's claiming his mic was too quiet. Just imagine the nightmare of cocaine snuffles and wet smacking noises this video would be at double sensitivity! Read the rest