Study: racial prejudice a 'reliable predictor' you're about to hear about free speech from people who hate it 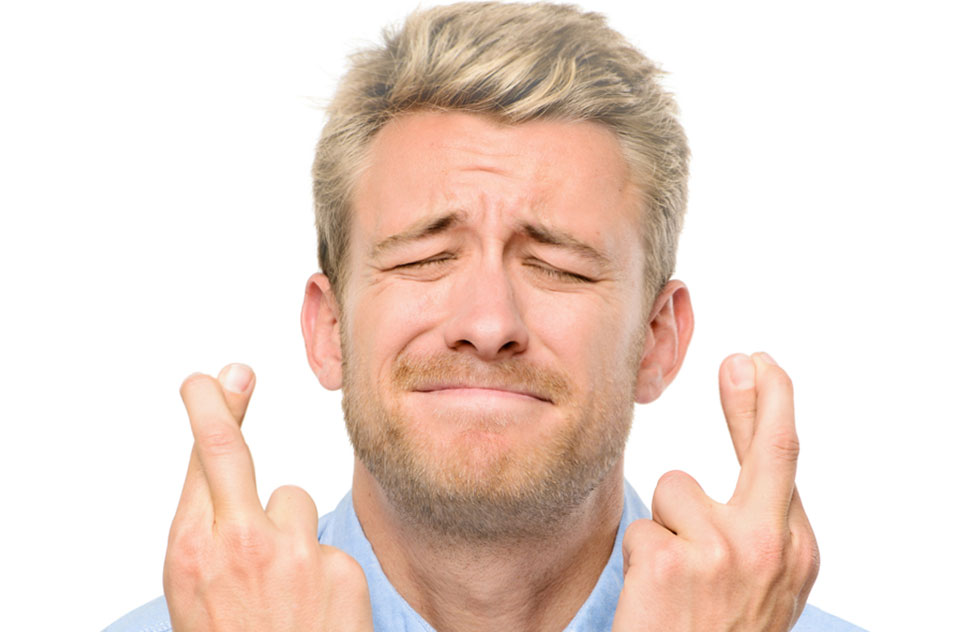 Surprise! Principles of free speech are often deployed by its enemies as cover for racial prejudice. Which is, of course, free speech.

The new study reveals a positive correlation (Pearson r = .43) between having racial prejudice and defending racist speech using the “free speech argument” — a stronger correlation than the researchers expected.

White and Crandall recruited hundreds of participants via the Amazon Mechanical Turk service, conducting several interrelated studies where participants responded to descriptions of recent news events or readings involving someone being punished for racist speech. The racial attitudes of the respondents themselves were gauged using the Henry and Sears Symbolic Racism 2000 scale, a standard measure of racial prejudice in social psychology and political science.

The underlying opposition to free speech is key: "many who defend racist speech using the “free speech argument” might not extend the same principle of free speech to negative comments aimed at authority figures or the public in general."

So much for the tolerant right! Read the rest

free speech / racism / so much for the tolerant right