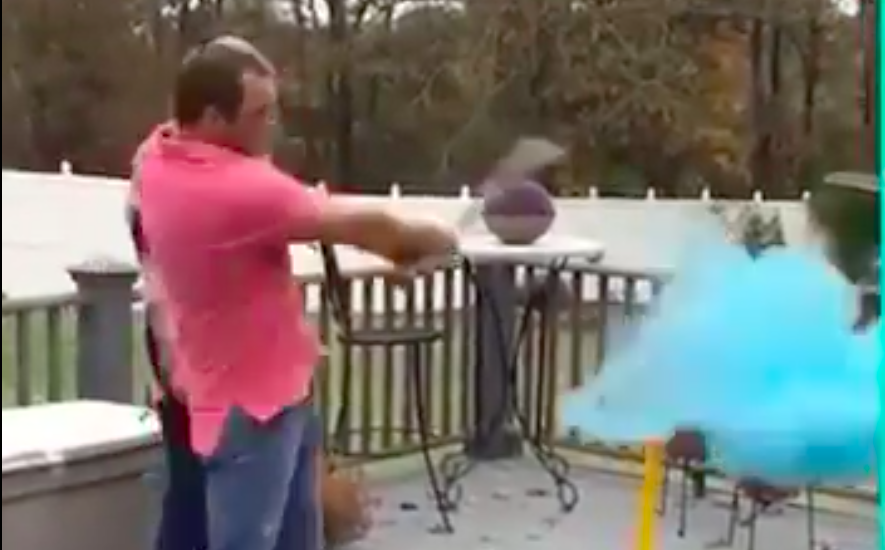 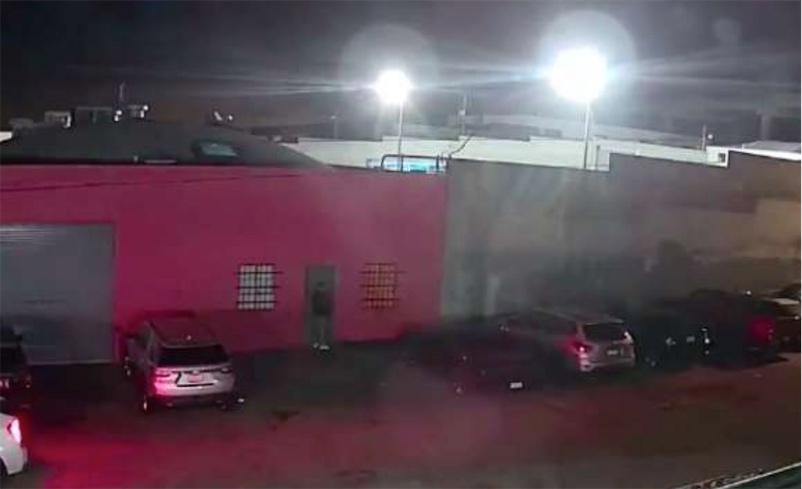 EXCLUSIVE | An underground nightclub in SF’s Bayview was shut down Saturday for illegally operating during the coronavirus outbreak, The Chronicle has learned.Story by @ctuan: https://t.co/cF9pGsCoIm pic.twitter.com/qYphlp7BRA

San Francisco Police busted an alleged speakeasy operating in an industrial part of the Bayview neighborhood. Above is a clip of surveillance video that the city attorney's office says shows more than 150 people going in and out of the building. Not only is there a shelter-in-place mandate in San Francisco, the building apparently isn't permitted as a nightclub nor up to fire safety standards for that kind of use. From SFGate:

Over the weekend, officers from SFPD's tactical unit and the Bayview Station seized "DJ equipment, two fog machines, nine gambling machines with $670 in cash inside, two pool tables, bins of liquor, cases of beer, bar furniture, and other nightclub-related items[...]

According to court documents, the building tenant who has been allegedly operating the club told the property owner that he was using the building for storage.

Police are also separately investigating a report of shots fired inside the building on March 15.