Graffiti has been a part of military life for at least 5,000 years 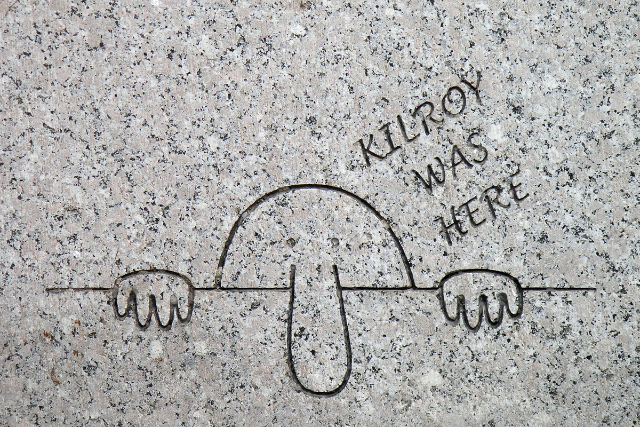 War is a thing of terror, traditions, heartache and often, boredom. Passing the time between patrols, and the banality that comes from life in the field, is a constant challenge. Some people read. Most exercise. Everyone complains about the food. Soldiers write, train and call home--if there's someone there that'll pick up the phone. Video games? Totally a thing, in some instances. If you have a Sharpie, or a knife, there's a good chance that you might wind up doodling, scratching or scrawling something, at one point or another, to prove that you were there, where ever ‘there’ might be.

Jonathan Bratt, a veteran of the war in Afghanistan and a current company commander in the National Guard, put together a great read on the history of military graffiti for The New York Times. Starting with 5,000-year old cave paintings and navigating conflicts across the span of history, Bratten touches on the artwork and vandalization that soldiers, living in Death’s shadow, undertook to cure themselves of boredom and, in some cases, serve as proof of their existence.

From the New York Times Magazine:

World War II brought U.S. troops to Europe by the millions, and this time they were accompanied by a friend: Kilroy. Kilroy was a mysterious phantom, asserting his presence in the scrawled phrase “Kilroy was here,” often accompanied by a cartoon doodle of a bald head just peeking over a wall, nose and fingers visible. And Kilroy was everywhere. Troops claimed that when they’d storm a beach or take a village, they’d somehow find that Kilroy had gotten there before them. 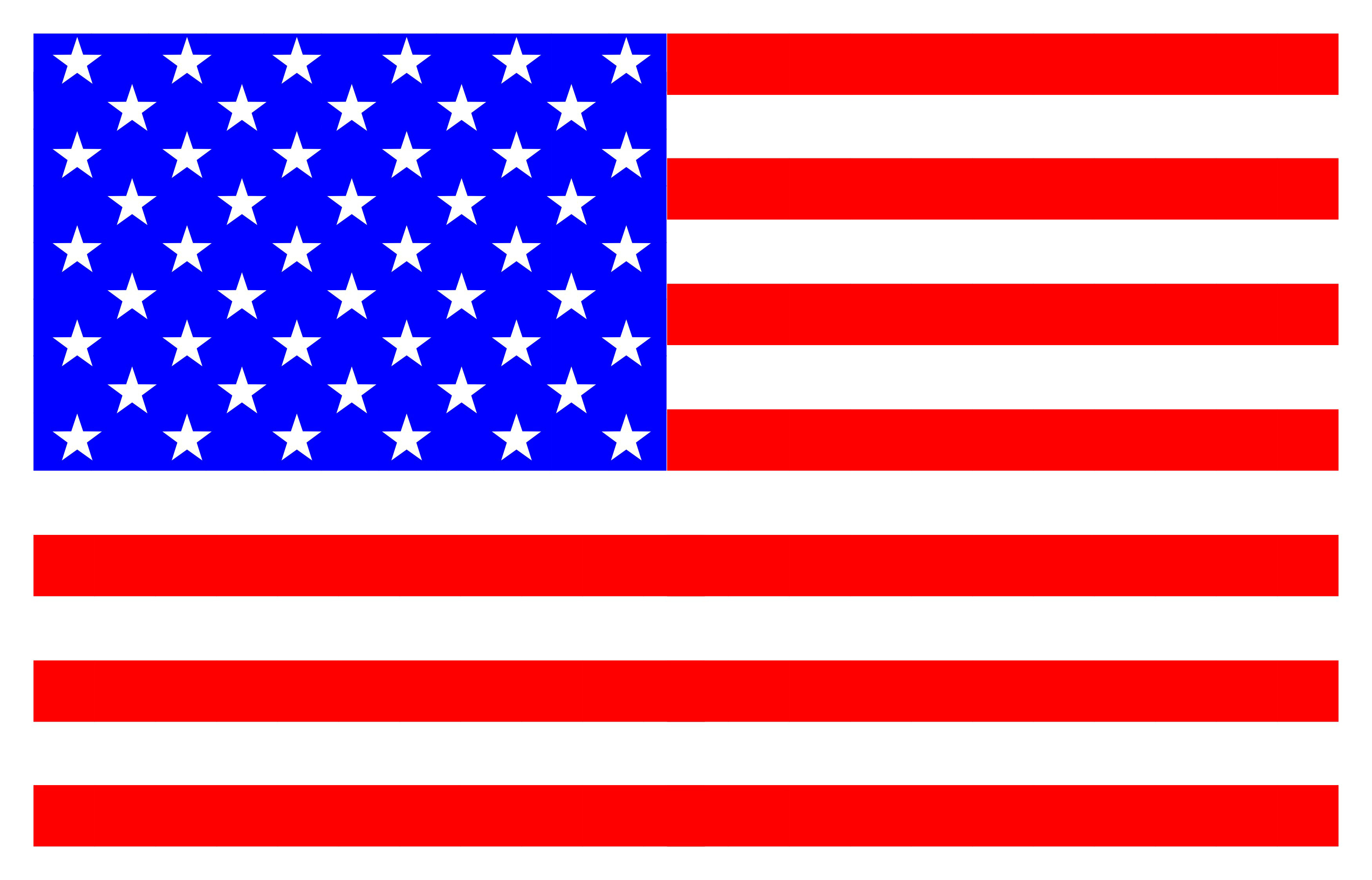 Hey, remember few weeks back when The Trump Administration, with its dickery engines revved up to 126%, declared that transgendered personnel would no longer be in welcome in the United States military? One of their bullshit excuses for why this should be the case was that, apparently, transgendered individuals were bad for unit cohesion and terrible for morale. Well, the heads of all four branches of the American military have all gone out of their way, on the record, to say that this simply is not the case.

From the Military Times:

Sen. Kristen Gillibrand, D-N.Y., as she had with the top military leaders of the Army, Navy and Marine Corps when they appeared before the Senate Armed Services Committee for their budget hearings, used the opportunity to question Goldfein as to whether he was aware of any “issues of unit cohesion, disciplinary problems or issues of morale resulting from open transgender service.”

“In the last two weeks Gen. [Mark] Milley, Gen. [Robert] Neller, and Adm. [John] Richardson have told me that they have seen zero reports of issues of cohesion, discipline, morale as a result of open transgender service in their respective service branches,” Gillibrand said, referring to the chiefs of staff of the Army, Marine Corps and Navy, respectively.

The Military Times goes on to say that on Tuesday, the Air Force's top officer, Chief of Staff Gen. Dave Goldfein, told Congress that he hadn't heard any reports of issues in the ranks surrounding transgender personnel and, of those he spoke with, he noted a “commitment to serve by each of them.” Read the rest

US military continues to abuse and abandon wounded soldiers

In 2010, The New York Times uncovered systemic abuse within units meant to help wounded Army soldiers transition through months-and-years-long treatment and rehabilitation. Today, The Colorado Springs Gazette has a profile about one of the soldiers who stood up for Warrior Transition Units back then. The abuses exposed by the Times weren't fixed and Jerrald Jensen ended up becoming a victim himself. After questioning the mistreatment in the system, he was nearly given a less-than-honorable discharge, which would have cost him long-term Veteran's benefits — a pattern that the Gazette has found happening over and over among the most-vulnerable wounded Army men and women who need the most care in order to rehabilitate from their service injuries. The treatment described here is disgusting, all the more so when you compare it to Jensen's service in Iraq and Afghanistan. Exposing this kind of crap is why journalism exists. Read the rest

Boob-enhanced armor would have been deadly

Here's a nice analysis of why, were you actually a female warrior of olden times, you would not have wanted to wear a breastplate that showed off your breasts. Shorter version: Room for boobs is good. But outlining each boob in steel could get you killed. Read the rest