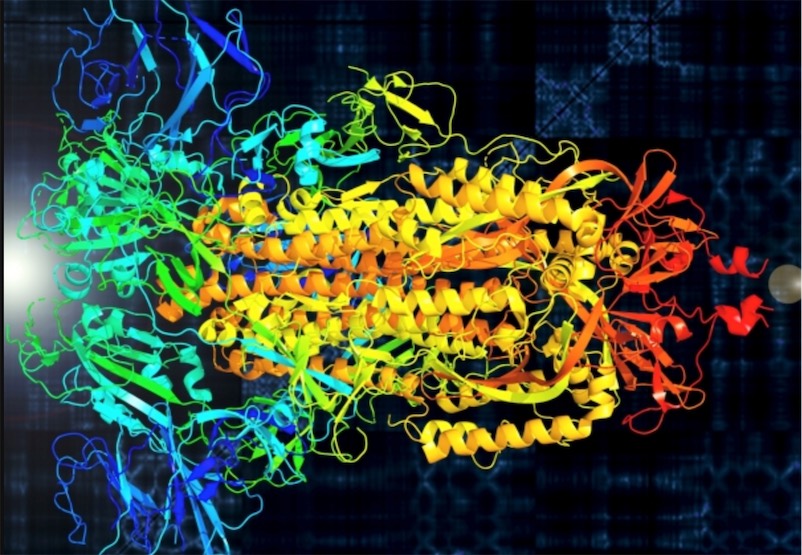 Translating abstract scientific data into sound can give researchers new insight into the complexities of the phenomena they are studying. MIT materials science professor and musician Markus Buehler, who has employed this technique to understand biological materials and develop new proteins, has now transformed the novel coronavirus into music. For the recording above, Buehler selected a synthesized Japanese koto as the primary instrument. This beautiful intersection of science and art could someday help inform new pathways to prevent viral infection. From Science:

[Buehler and his colleagues] assigned each amino acid a unique note in a musical scale, converting the entire protein into a preliminary musical score... The new format can help scientists find sites on the protein where antibodies or drugs might be able to bind—simply by searching for specific musical sequences that correspond to these sites. This, the researchers say, is faster and more intuitive than conventional methods used to study proteins, such as molecular modeling. They add that by comparing the musical sequence of the spike protein to a large database of other sonified proteins, it might be possible to one day find one that can stick to the spike—preventing the virus from infecting a cell.

Q: What’s the benefit of translating proteins into sound?

[Buehler]: Our brains are great at processing sound! In one sweep, our ears pick up all of its hierarchical features: pitch, timbre, volume, melody, rhythm, and chords. We would need a high-powered microscope to see the equivalent detail in an image, and we could never see it all at once. 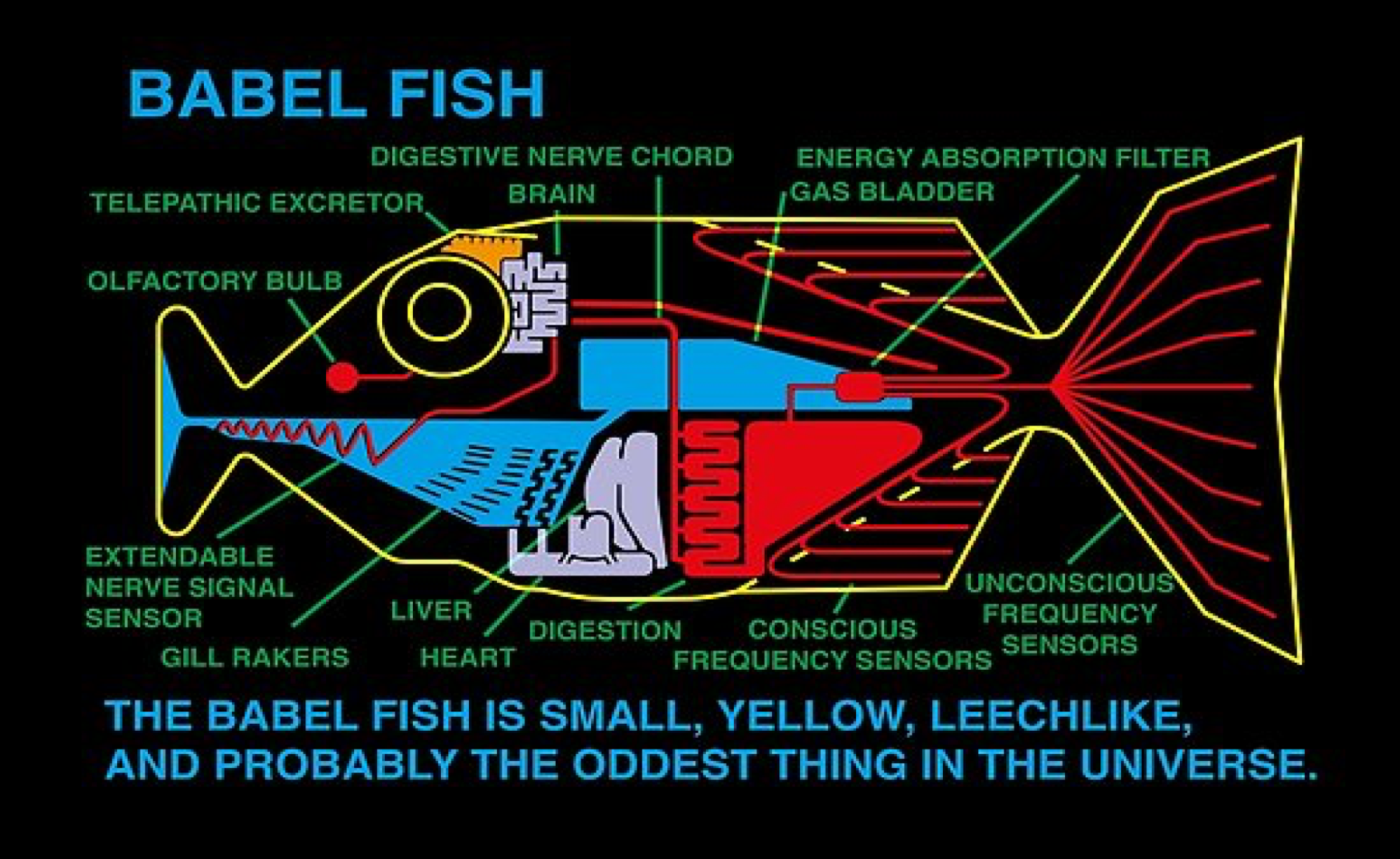 Sparkle and grunt: The sounds of a solar flare

This video, from Space.com and the University of Michigan, turns a coronal mass ejection from March 7th into some fantastic sounds—some resembling tinkling bells, and others sounding more like a 7th grade boys' locker room.