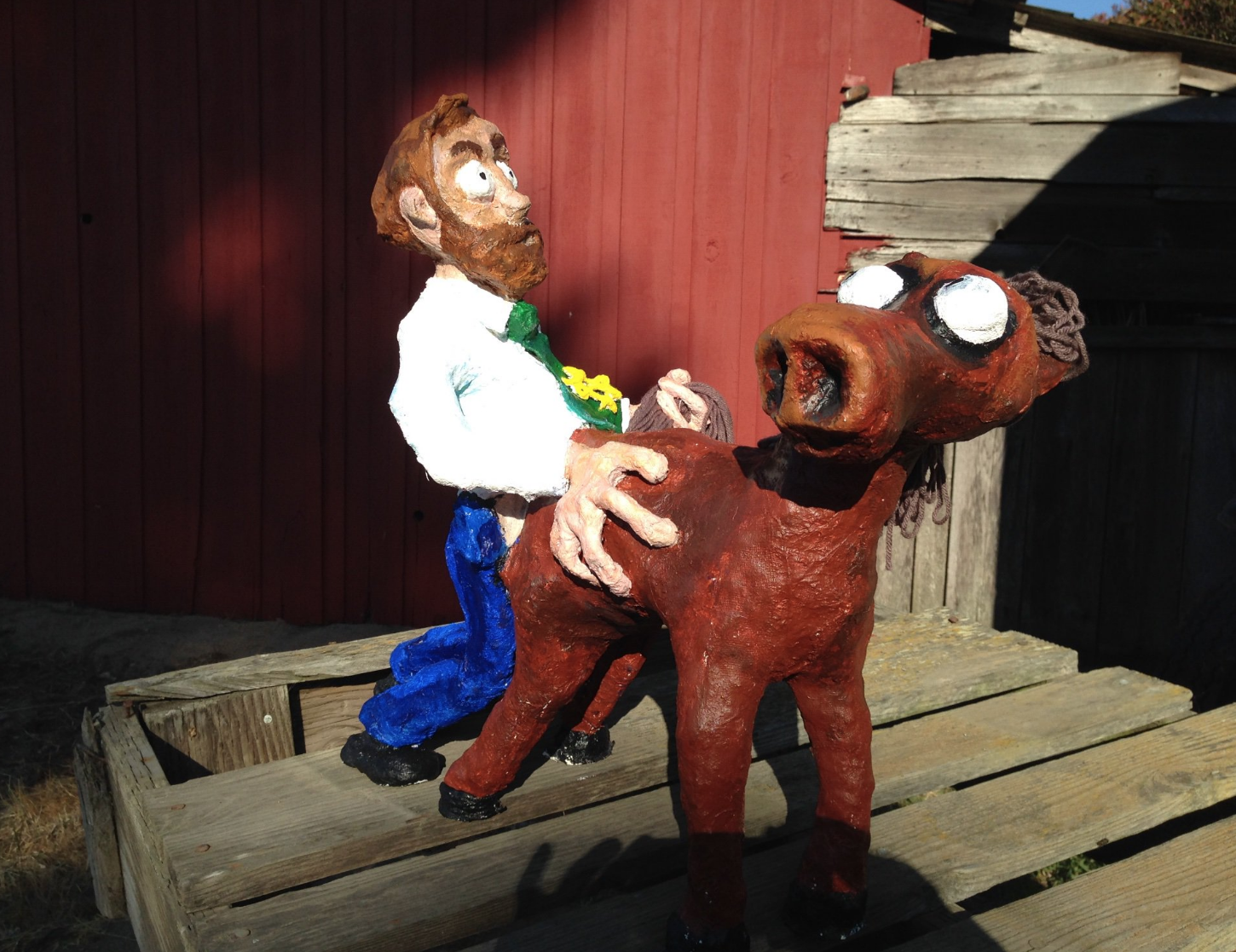 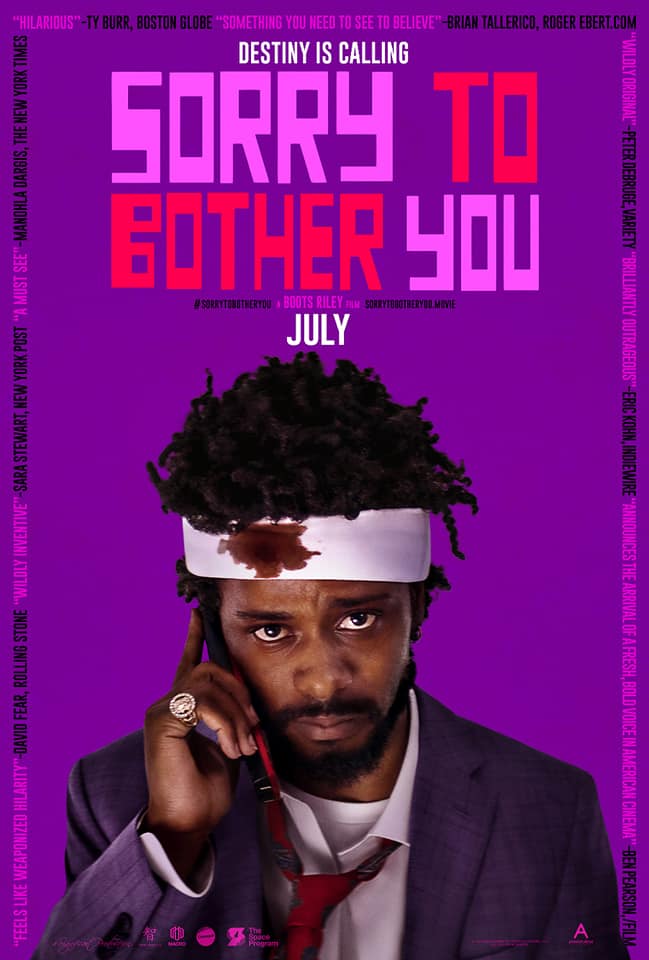 This isn't a review, but I'd regret not giving you a heads up about Sorry to Bother You, Boots Riley's first feature film. It's an absurd black sci-fi satire shot in Oakland and it's the off-the-wall dystopian summer indie flick we all deserve.

At the last minute last Friday, I put my hands on some tickets for its sold-out nationwide opening night at the Grand Lake Theatre in Oakland. And wow, am I glad I did.

It was a real happening. People cheered and laughed. Plus, the movie was simply fantastic. After the show, folks with tickets for the late show (which had the bonus of an after-show Q&A with Boots himself) were already lining up. Lots of people posed with the shitty Tercel featured in the film, which was parked right in front of the theatre.

(I got my eye on that Mr. Bobo collectible plate myself.)

If you want to read what reviewers are saying, here's a good start:

Review: ‘Sorry to Bother You,’ but Can I Interest You in a Wild Dystopian Satire? by A.O. Scott of The New York Times:

"If Mike Judge’s “Office Space” and Robert Downey Sr.’s “Putney Swope” hooked up after a night of bingeing on hallucinogens, Marxist theory and the novels of Paul Beatty and Colson Whitehead, the offspring might look something like this."

Film Review: ‘Sorry to Bother You’ by Peter Debruge of Variety:

"Nearly as deranged as it is politically engaged, Boots Riley’s sui generis “Sorry to Bother You” is the kind of debut feature that knocks your socks off, tickles your bare tootsies with goose feathers for a while, then goes all Kathy Bates in the final stretch, ultimately taking a sledgehammer to your kneecaps."