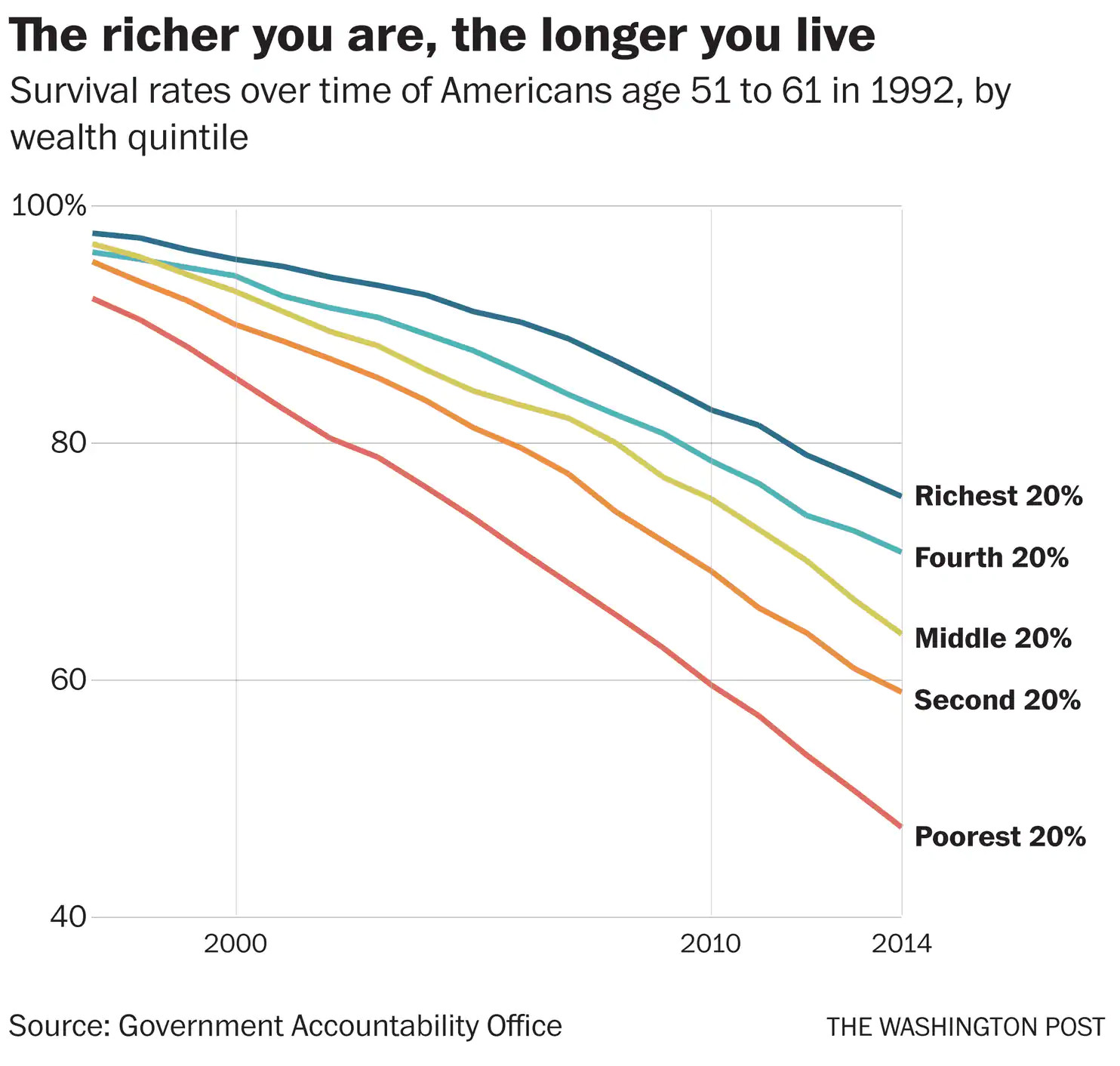 For years, researchers have tracked the discrepancy in average life-expectancy predicted by income equality, and, as with the wealth gap itself, this life-expectancy gap just keeps getting wider. Read the rest

Laurie Penny's first science fiction book, Everything Belongs to the Future, is available to the public as of today: if you've followed her work, you're probably expecting something scathing, feminist, woke, and smart as hell, and you won't be disappointed -- but you're going to get a lot more, besides. 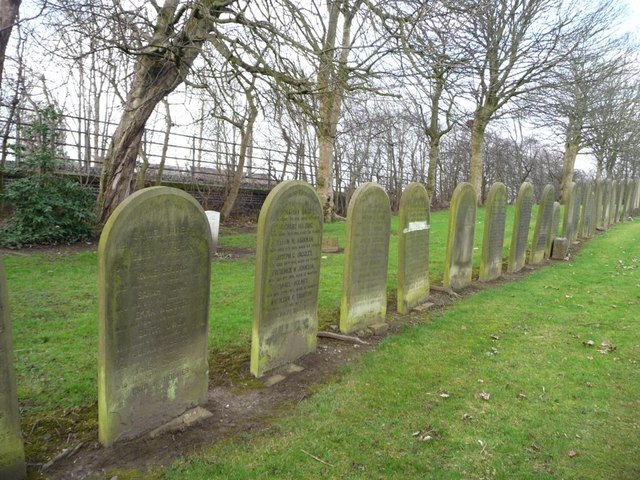 In The Association Between Income and Life Expectancy in the United States, 2001-2014, published in the Journal of the American Medical Association, economists from Stanford, MIT and Harvard analyzed 1.4 million US tax records to see how income correlated with lifespan. Read the rest

There's a secret, separate US tax system that rich people use to save billions 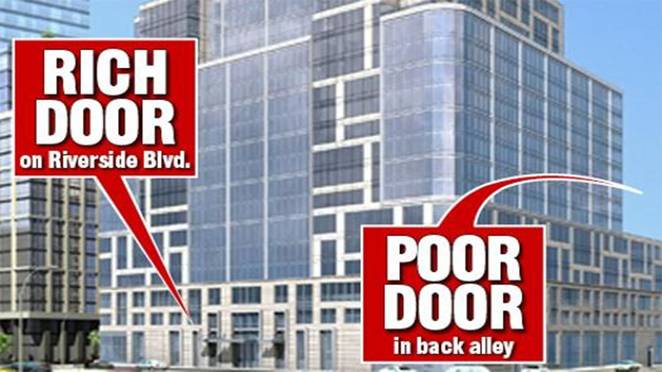 The richest people in America funnel billions into the creation and maintenance of a secret and shadowy tax-system that uses a combination of lobbying by front groups, high-priced tax lawyers, and offshore money laundries to reduce the rate at which they're taxed, often below the rates imposed on middle-income earners. Read the rest

Some thoughts on subspecies and the death of Lonesome George