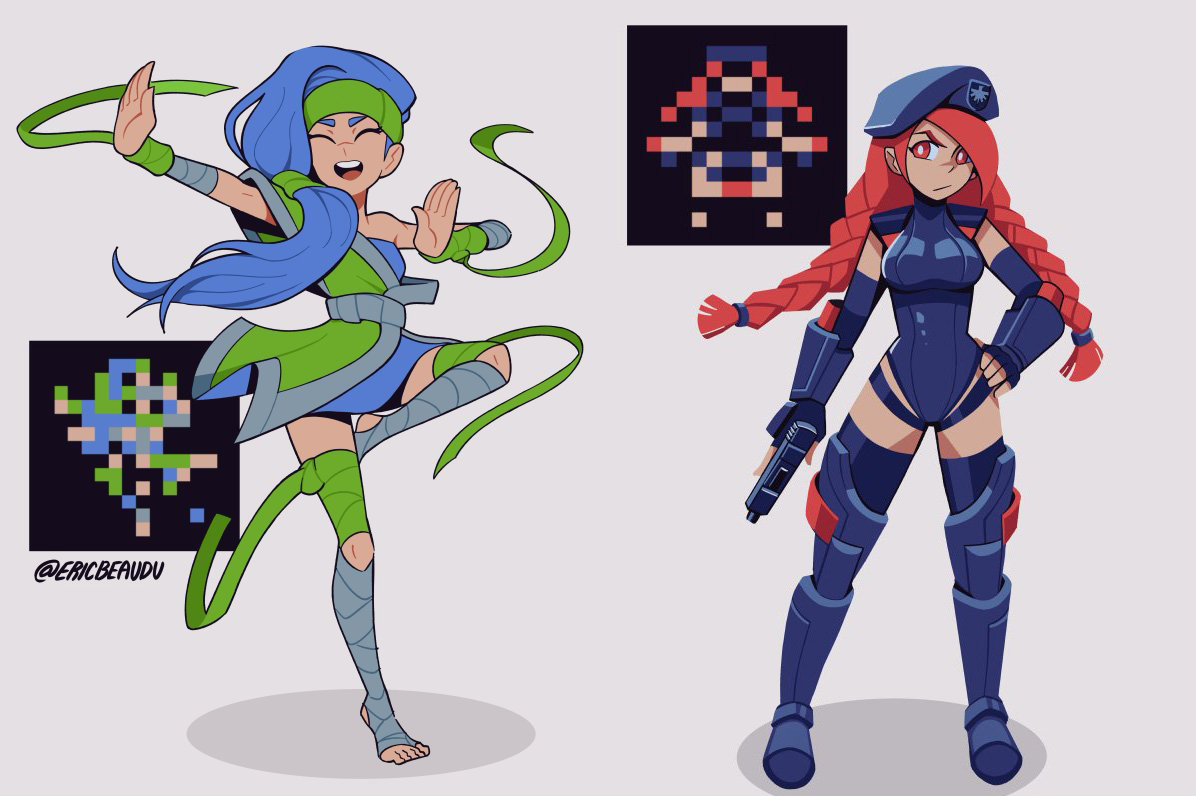 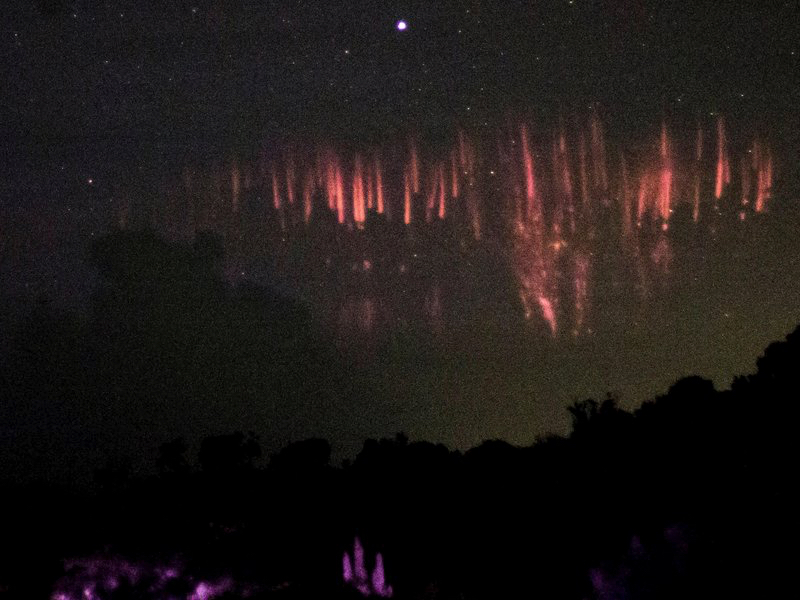 They’re also not easily spotted by the human eye. As Matt Heavner of the University of Alaska explains, bright lights make it nearly impossible for the eye’s retina to spot the flashes, and the bright clouds that can surround them also distract would-be sprite spotters. It’s even more difficult to catch these flashes in action because when you’re beneath the sprite-sprouting cloud, you can’t see the flash at all. You either need to be flying above the clouds or far away to get the perfect shot.