After St Louis police officer Jason Stockley, killed an unarmed black man named Anthony Lamar Smith with an unauthorized AK-47, planted a pistol on his body, and was then acquitted on murder charges in 2017, St. Louis Metropolitan Police Department Officer Dustin Boone sent several texts in which he relished the prospect of beating up the protesters he anticipated following the verdict: phrases like "It’s still a blast beating people" and It’s gonna get IGNORANT tonight!!” and “It’s gonna be a lot of fun beating the hell out of these s---heads once the sun goes down and nobody can tell us apart!!!!” Read the rest 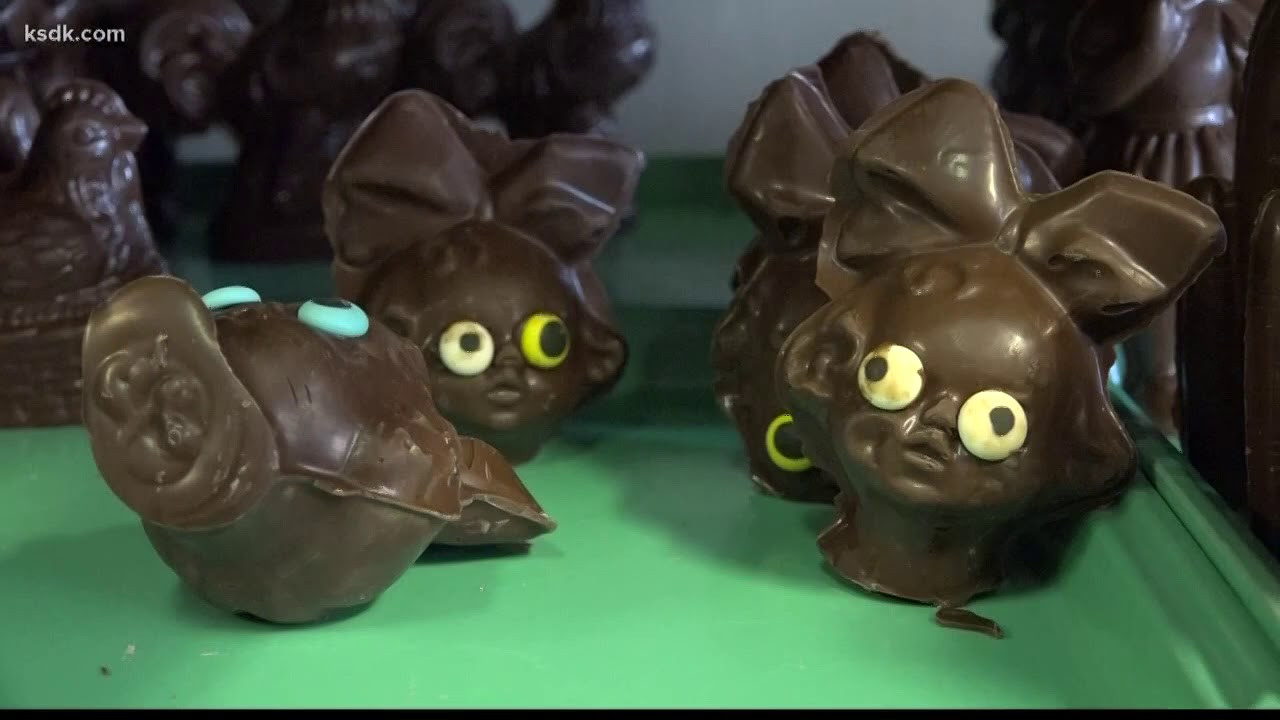 The (true) legend of Stagolee

The story of a deadly bar fight between a guy named Billy and a guy named Stagolee (or Stack Lee, or Stagger Lee) has worked its way into a broad swath of 20th-century music — from the blues of 1930s Southern prisoners, to Duke Ellington, to James Brown, to the Grateful Dead. At Davey D's Hip Hop History 101, Cecil Brown traces the true story behind the legend back to the red light district of St. Louis in 1895. Read the rest

A cool way to turn a window into a door

Last weekend, I visited St. Louis and got to catch up with some friends who live in an old brick house in that city's South Grand/Tower Grove neighborhood. (Which is awesome, by the way. After hearing nothing but bad news about St. Louis for years, I was pleasantly surprised by great, thriving neighborhoods like this one.)

There's a little porch off one of the upstairs windows, facing the street. But, at first, it's not entirely clear how you get out onto it. But, whoever built this old house had a clever trick up their sleeve — and it's one I'd never seen in action before. That's a picture of the closed window above. Read the rest