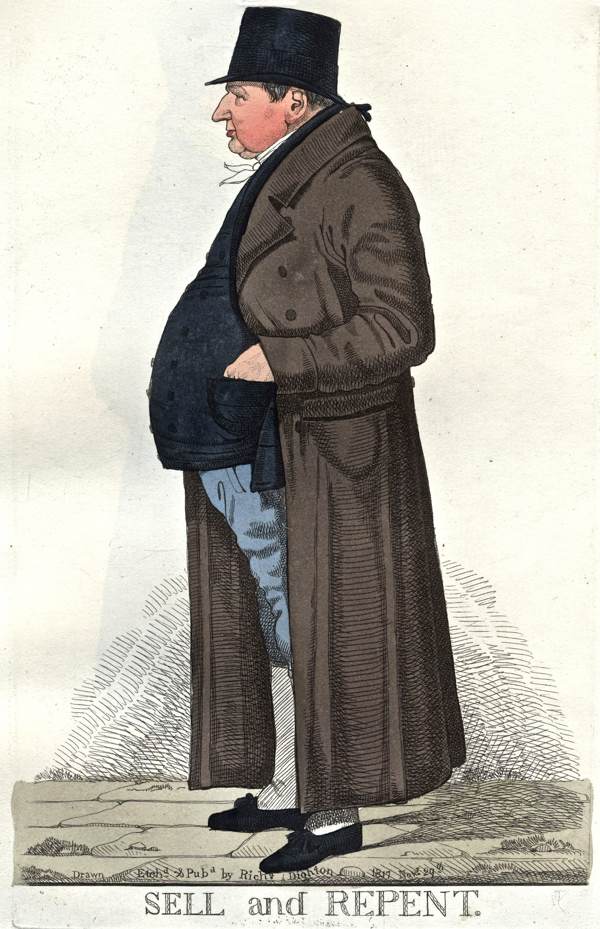 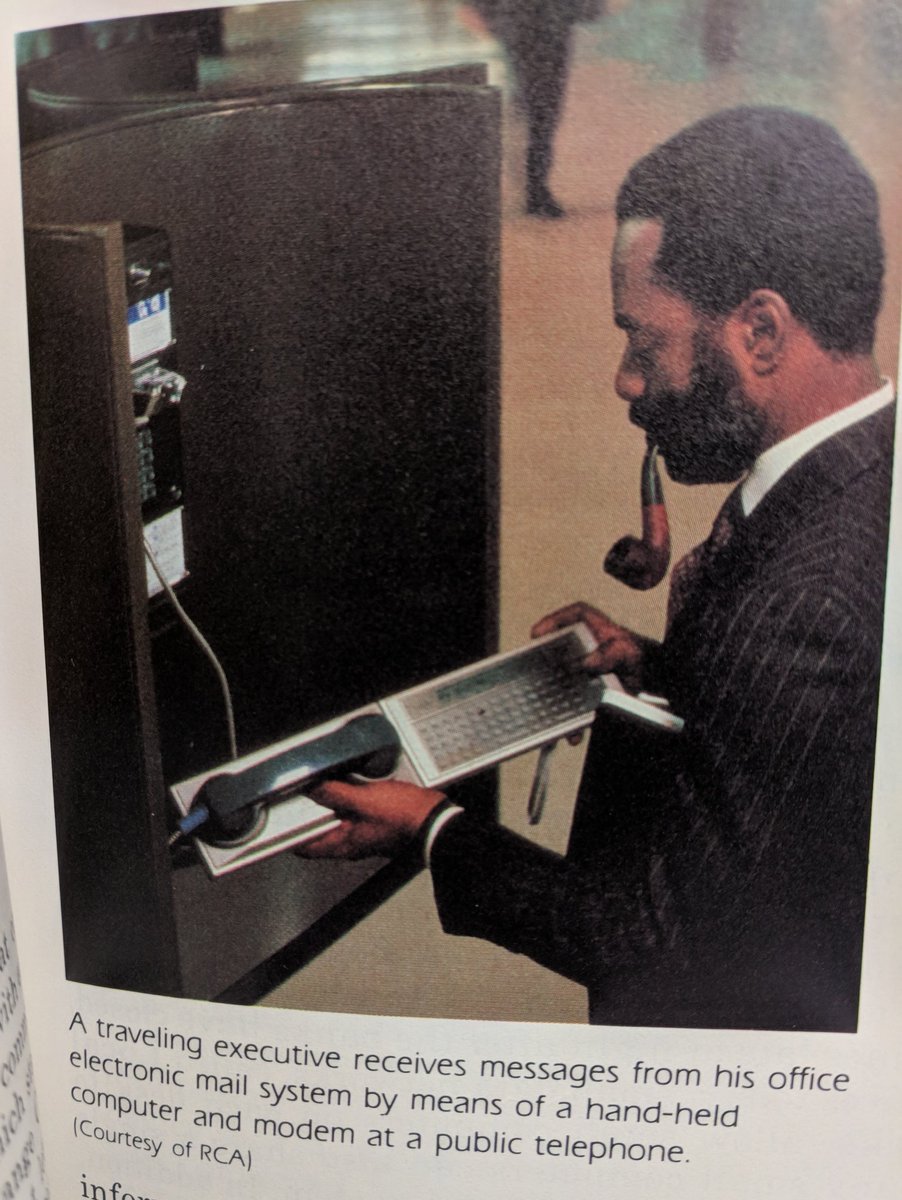 Technology stock photos from the 1990s 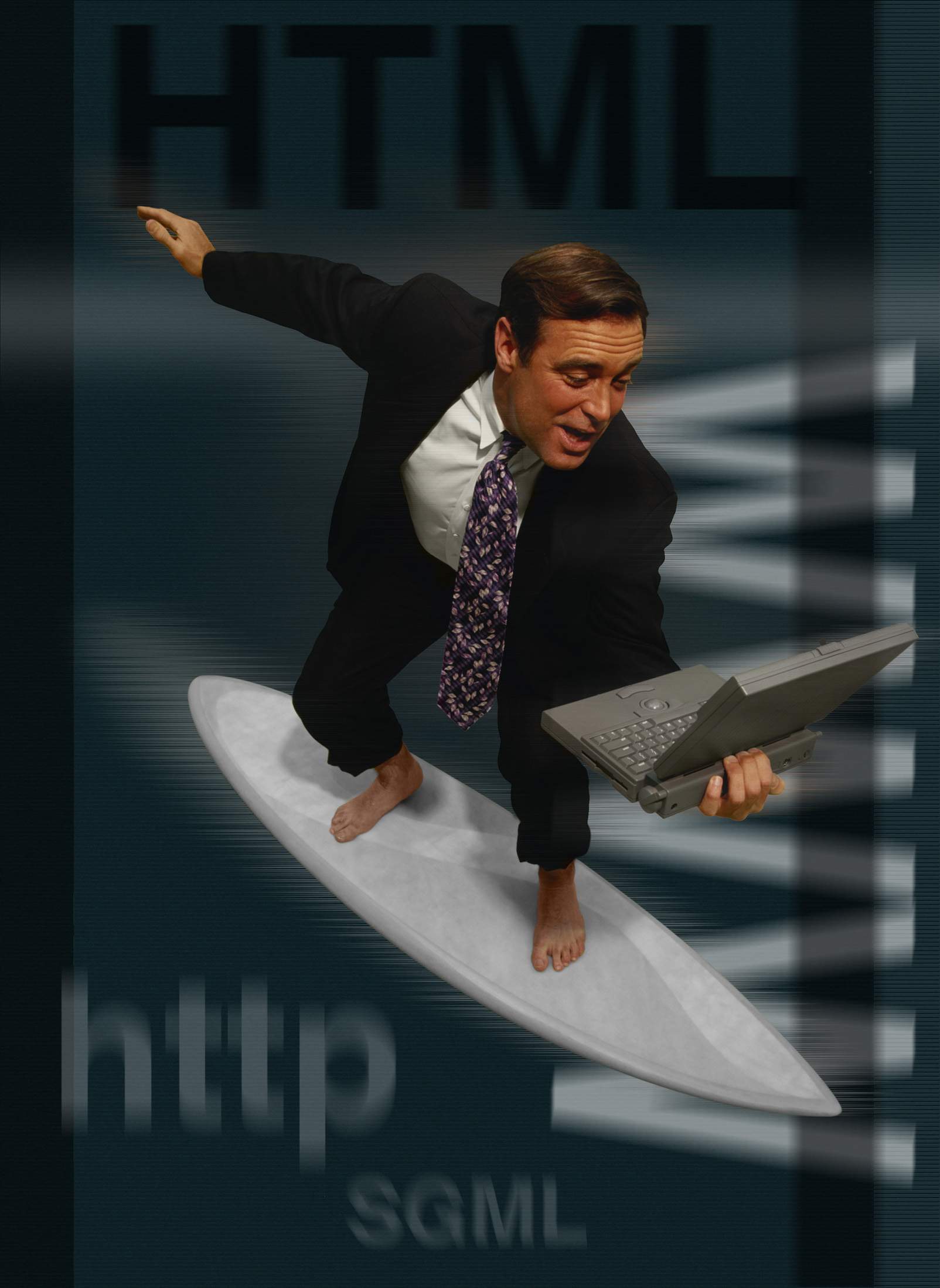 Whisk yourself back to the days of bulky devices, outmoded physical media, and painfully obvious visual puns with these 1990s high-tech stock photos. Literal surfing and literal webs! Large format high resolution only $399 on some stock sites! Read the rest 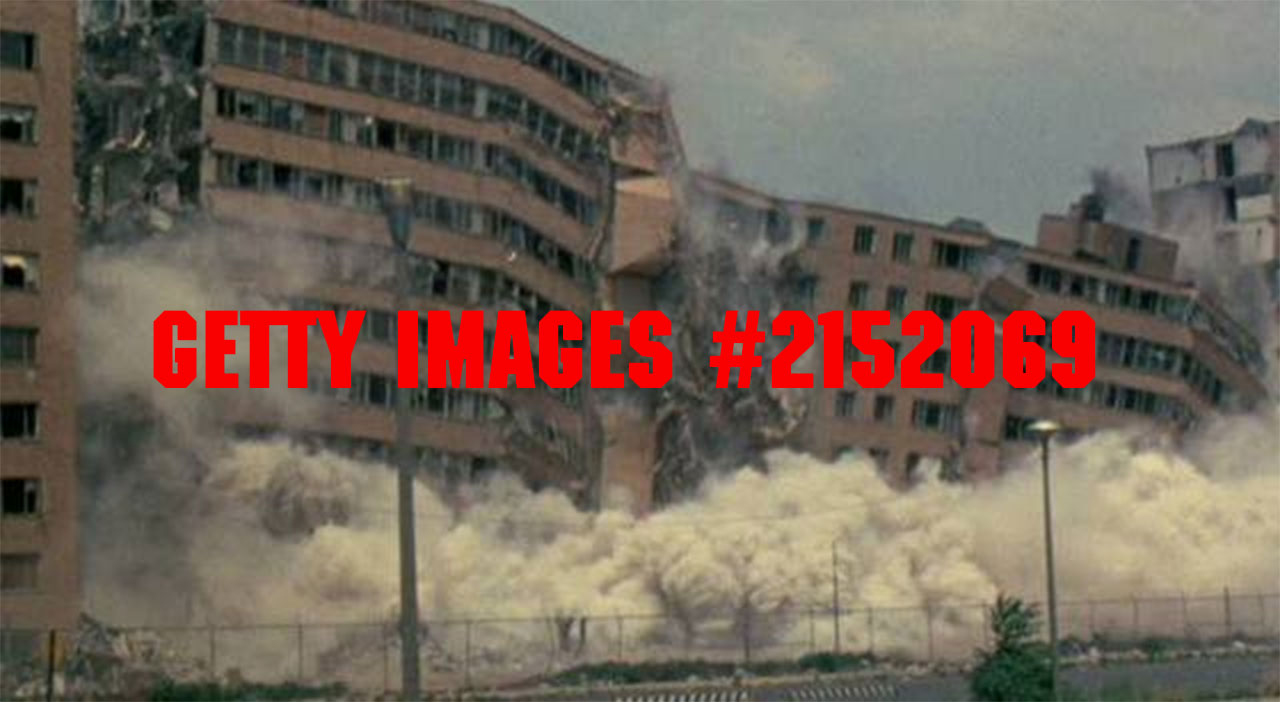 Koyaanisqatsi: Life Out of Balance was an experimental, dialog-free film by Godfrey Reggio (with a score by Phillip Glass) that depicts our relationship with nature and technology through a series of striking film images. Jesse England's Koyaanistocksi is a convincing recreation of its trailer made exclusively from generic stock art. A funny simulacrum, but of what order I can't tell: art rendered empty of meaning thanks to the pervasive replication of its own forms. [via Jeremy Erwin] Read the rest

Why are stock photo sites so useless for human interest stories? 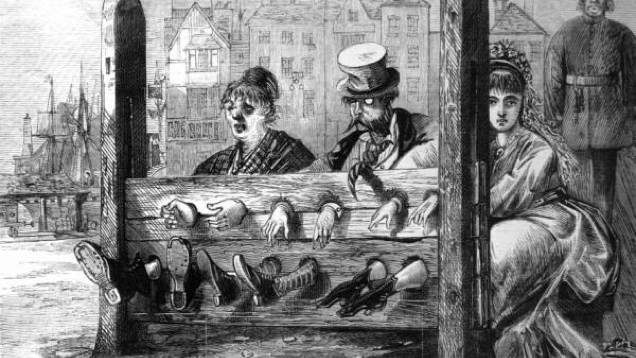 As body image, sex, relationships and gender issues come to the fore, blogs and news sites are quitting stock photo providers such as Getty. The problem: most of the material there touching upon these matters are packed with stupid, stereotypical pantomime caricatures.

A woman holding a power drill looking confused. A woman on a beach in a skimpy bikini making a suggestive face. A woman sitting, in a wedding dress, on top of a groom, choking him. A woman with a fresh blowout and a face full of makeup doing crunches at the gym while grinning widely, clearly having the time of her life…

Frustration over how women in stock photography are portrayed has only been amplified in recent years; we've all seen The Hairpin's now-iconic photo essay Women Laughing Alone with Salad. These kinds of critiques have become commonplace as editors doing photo research for, say, a story about feminism can only find images of women in bad suits climbing ladders. But instead of waiting for stock photography companies to change their editorial policies — which some are indeed starting to do — sites like Bustle are taking matters into their own hands.

A big problem with stock art is the pervasive porn-style humor: a unfunny jokiness that seems intended to excuse what it is, but only makes it even less appropriate. Read the rest 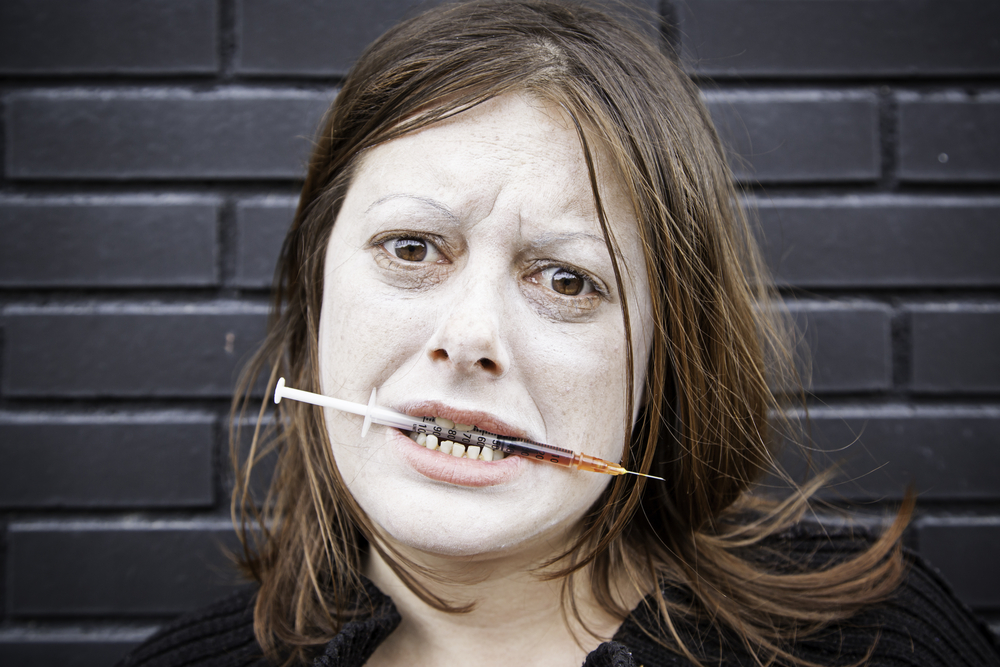 Ethel, 31, is briefly distracted and confused by the presence of an observer. Drugs are not only debilitating, but so delicious that addicts will chew through syringes when injection becomes too time-consuming to satisfy their depraved urges.

FRACT is an increasingly popular street drug that causes its users to contemplate devastatingly complex math puzzles. Tina, 13, has been an addict for months. Here she struggles to determine whether, for any given integer a > 0, there are infinitely many primes p such that ap - 1 ≡ 1 (mod p2).

Though it has been reported that marijuana confers the power of levitation upon women, it is less widely understood that it causes hands to weigh as much as the sun, and may cause mascara to teleport to random locations upon the user's face.

Cornstarch is not the preferred drug of hardware store employees, but may be snorted should more desirable narcotics such as sawdust and portland cement be unavailable.

Astrological knowledge is essential in the drug "scene," as injections must be placed carefully upon meridians to ensure the efficacy of the delivered compound. Some users claims that there is no compelling scientific evidence for the existence of meridians and that drugs should be injected in patterns consistent with modern astronomical observations. Lena, 17, has stabbed the constellation of Cepheus in her forearm.

Though illegal for human consumption in almost all jurisdictions, most members of the United Nations have ratified the Convention on Undead Rights and now provide certified zombies with a specified weekly ration of cocaine. Read the rest

Every editor has their favorite way to cheaply generate art for stories with no visual component. Arranging little plastic toys in a cute tableaux is among the classier alternatives to stock art—especially when it comes to the exciting world of international finance.

The current cover design theory at Bloomberg offers a particularly refined version of this school of imagery, unusually comfortable with the absurdity of trying to make this kind of journalism visually engaging.

Pictured above is a photo by Getty Images' Sean Gallup, an emerging master of the genre whose arrangements wed the same ironic self-awareness with genuine storytelling skill.

Hey, it beats the alternative: photos of coins. Read the rest

The Hairpin has a gallery of stock art of women who are unable to accurately pour water into their own mouths. Read the rest

Photo: Sascha Burkard. Top good result at you know where! Previously: Is this the new face of jazz or Getty Images stock photo #LS008662 [The Onion] Read the rest

Problem: Until they're captured, alleged hackers don't make for stories with good art. But readers won't look at words unless they are immediately adjacent to pictures. Solution: stock art! I am delighted to report that there is an abundance of stock art geared toward illustrating news stories about cybercrime. Read the rest