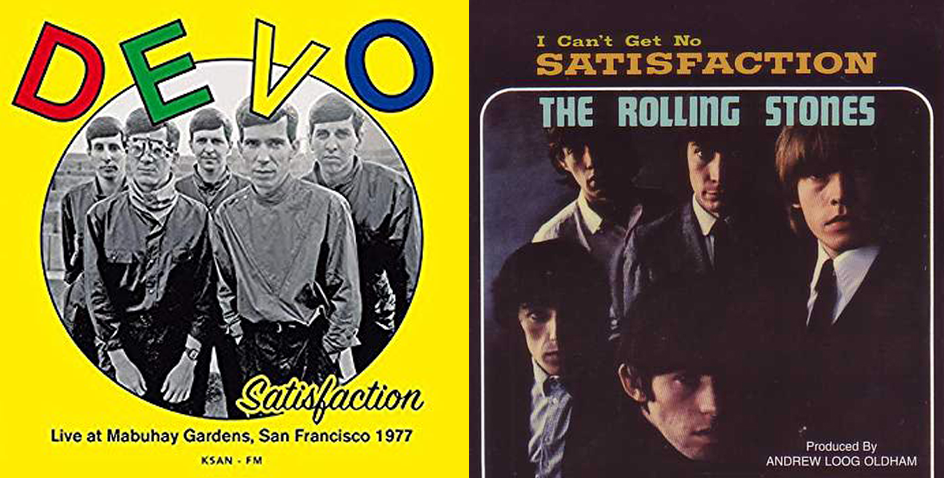 In a recent Rolling Stone interview, DEVO's Mark Mothersbaugh talks about the second time he and the band met The Rolling Stones:

In the book, you had a great story about meeting Mick Jagger, and he listened to your “Satisfaction” and he said he loved it because his manager told him to say that. Did you ever run into him again?

Mothersbaugh: Oh, my God, yeah. About three years later, we were recording at the Power Station and they were remixing old songs downstairs. And this old guy with a big, fat sweater and gray hair came upstairs and said, “Would someone here play synthesizer on a song for my band?” And I look at him and it was Charlie Watts. So I went downstairs and there was more marijuana than I’d ever seen in my life. Everybody got super stoned. And there was a vocoder that we’d borrowed from Bob Moog to use on the album. I didn’t have a microphone with a quarter-inch jack for it, so I got Mick to put a set of headphones on sideway so one of the earpieces was over his mouth. He sang into it while I played notes on a keyboard into the vocoder.

Read the rest: Devo on How ‘Whip It’ Changed Their Lives, Meeting the Rolling Stones

Hey! DEVO's got a new two-in-one book, "Unmasked" and "The Brand." Read one, flip it over to read the other. 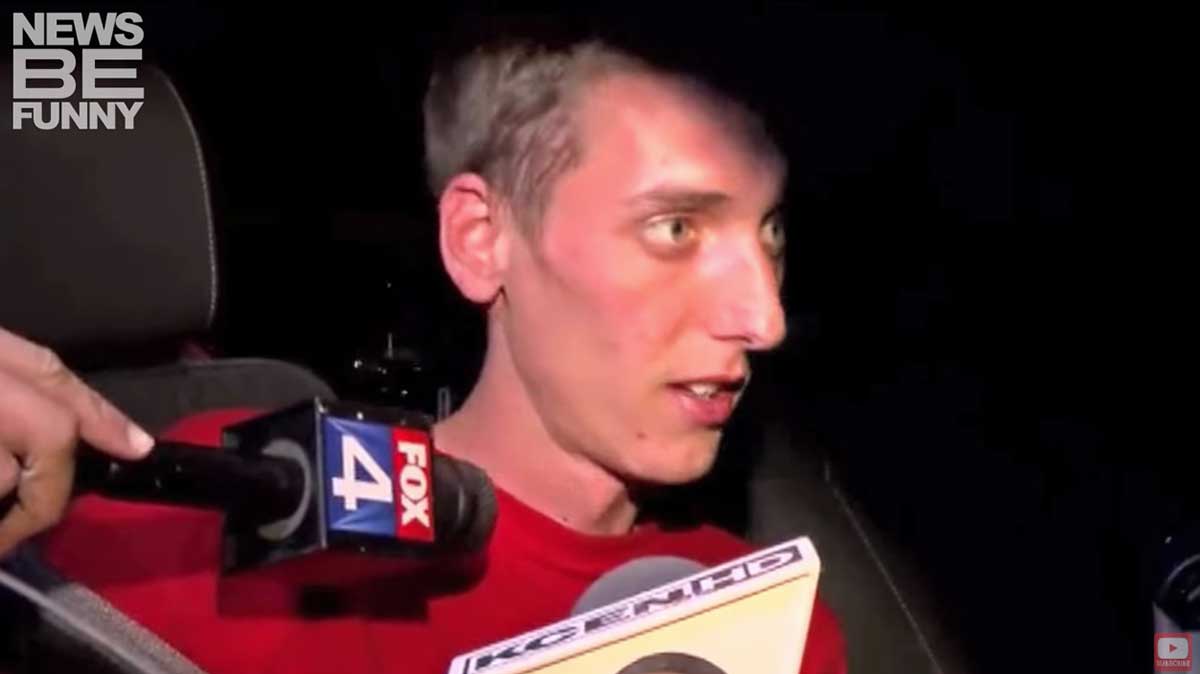 I got a contact high just from watching these people who are high as fuck being interviewed on TV. Read the rest