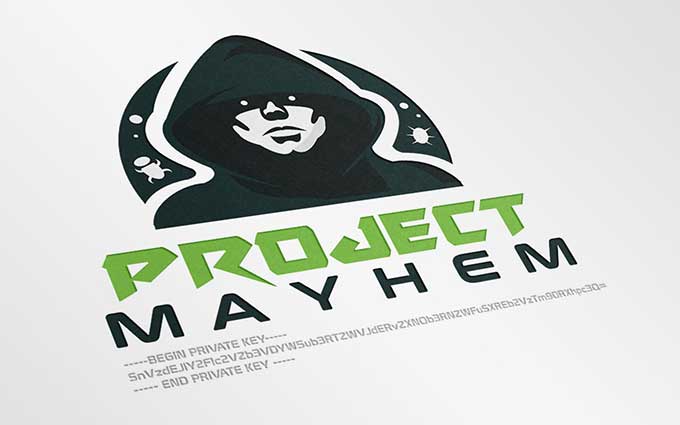 It's likely you've gotten calls from criminals who pose as IRS employees and threaten to imprison you if you don't pay them thousands of dollars. These crooks work in teams based in Indian call centers. They are scumbags of the lowest order, preying on seniors and immigrants through fear and intimidation. Here's a security developer who decided to fight back. He wrote a script that called one of these IRS scammers' phone banks 28 times a second, flooding their phone lines and making it impossible for them to ply their vile trade. It's fun to listen to the scammers curse at the programmer's recorded message. According to Twisted Sifter, he has launched something called Project Mayhem to continue his fight against these unscrupulous scammers." He is seeking Patreon donations to go after IRS scammers, tech support scammers, loan scammers, "you have won" scammers, and "family member in trouble" scammers.

Here's a recording of revenge on a tech support scammer: