Did you know that Ken's theme from Street Fighter II is a bit infringey-whingey when it comes to a Cheap Trick song from the Top Gun soundtrack? Somehow I went for decades without noticing this—or any of the other infringey-whingey examples offered in this set of "Video game themes that sound familiar." Granted, not all of them are quite so cut and dry as the Capcom lift.

Many of the soundalikes emerge from a very specific period in the early 1990s. It might just be the stuff that the video's creator grew up with, but the earlier examples tend to be straightforward covers (such as Spy Hunter's 1983 rendition of Henry Mancini) while later ones are more lawyered (sticking the intrumentation and beat but changing melodies). There was a magic point where they were still making ephemeral kids' entertainment, yet making it very well, but before they realized that it wasn't so ephemeral.

Embedded below is one that's not in the video: Friendship's Let's Not Talk About It (1979). I won't name the culprit, but I guarantee you'll know the lift when you hear it.

The most famous movie score temp track swipe of all time 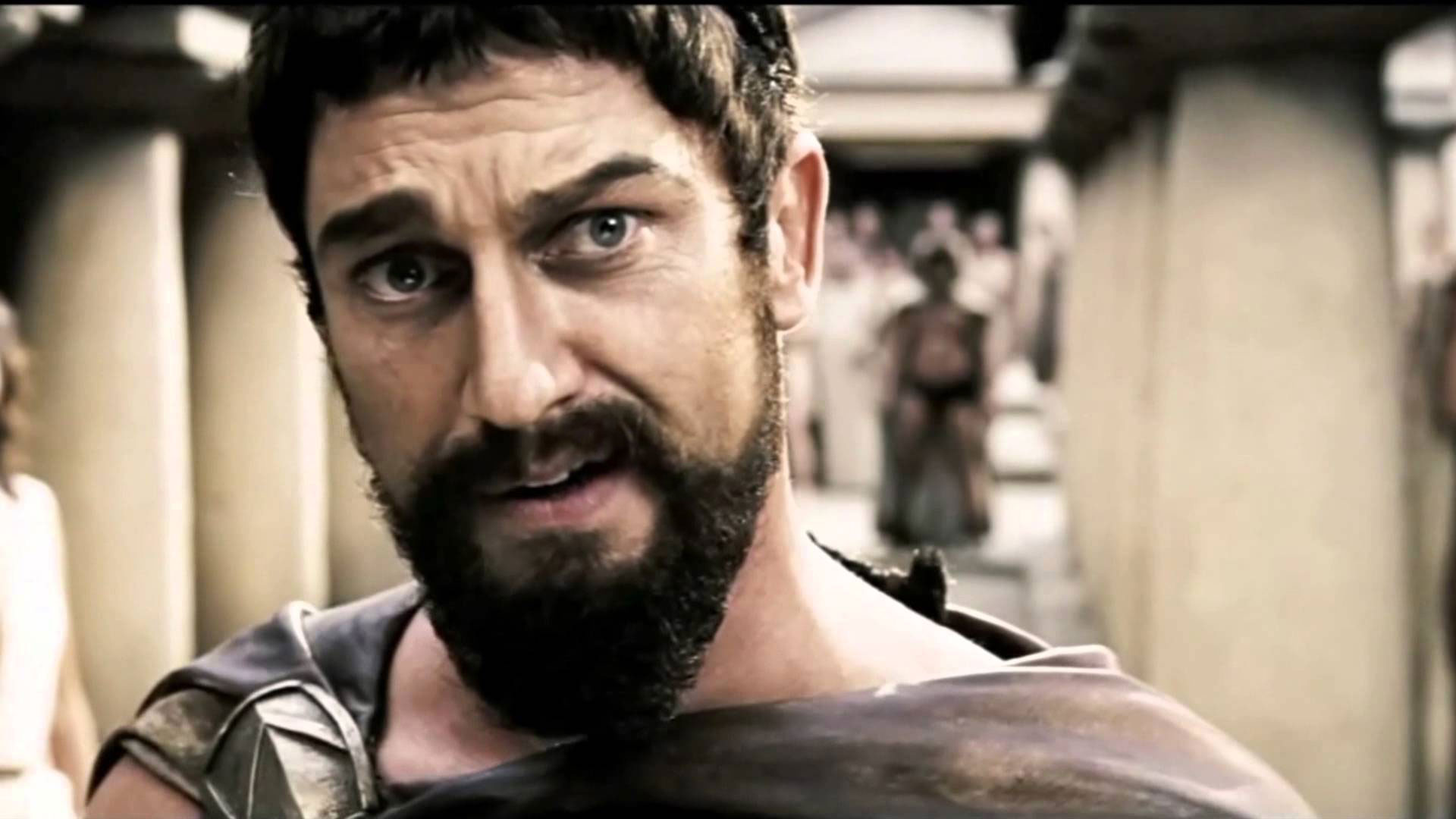 Fun comparison: listen to TITUS & 300 played simultaneously, one in the left channel, one in the right channel pic.twitter.com/mUQNS1TCU2

Films (especially Marvel superhero ones) have unremarkable musical scores for many reasons, but the most remarkable is because scenes tend to be emotionally (and technically) fitted to "temp tracks"—themes taken from other movies as placeholders while the official score is composed. The result: derivative music that imposes another film's emotional landscape onto a newer work, resulting in that characteristic low-risk Hollywood mix of blandness and spectacle. Read the rest

swiper no swiping / temp tracks / this is swiper