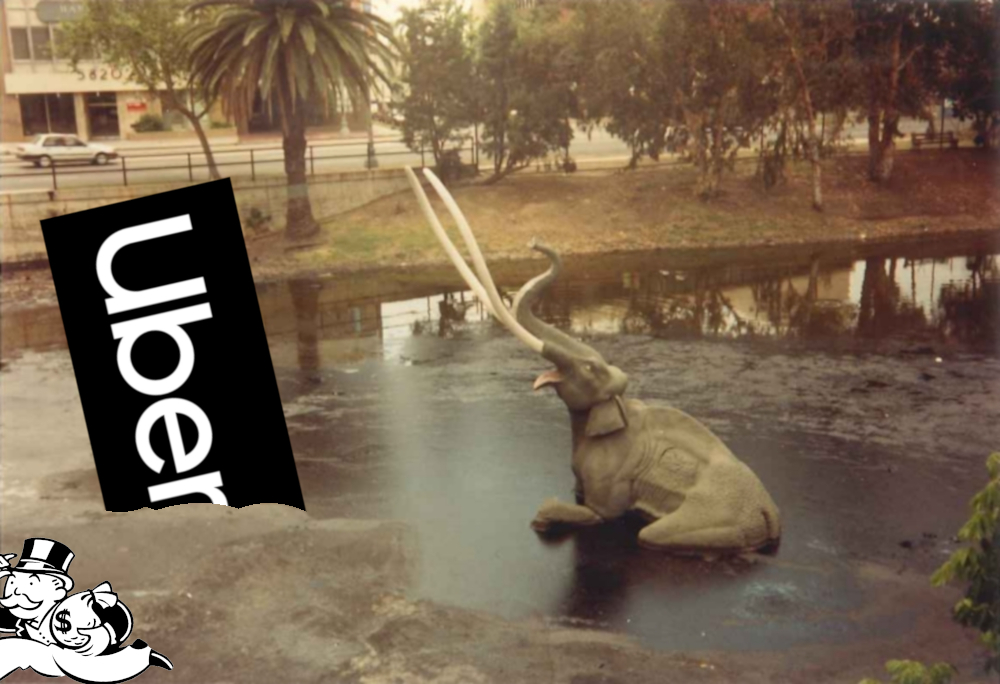 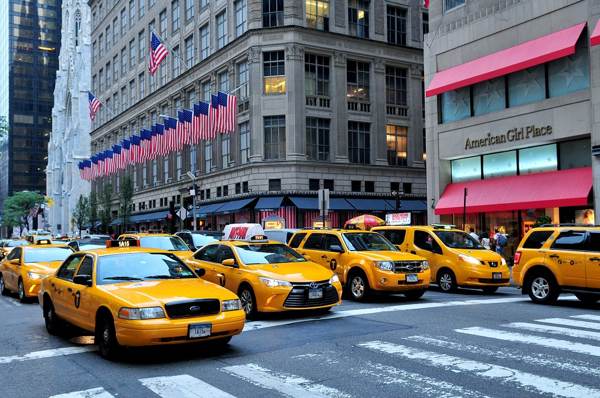 An Australian taxi lobby, in an effort to demonstrate why taxis are more awesome than Uber, asked people to tweet their taxi stories. People responded with complaints about surly, incompetent, and crooked taxi drivers.

Driver picked us up, asked where we were going then screamed at us to get out because he didn’t want to go there #YourTaxis

With some verging into the potentially criminal

I was sexually assaulted by a cabbie. When I came out about it on twitter, cabbies threatened to bash me for supporting uber. #YourTaxis

Memorised out-loud a taxi number as I put my female friend in a cab. Cab driver took offence and abused us both. Me physically. #YourTaxis

Not a PR fail @jonkudelka. Wanted to start a convo about @YourTaxis & offer an avenue for you to tell us what you think, which we have done

Sorry to hear that @mariahmrose. That is unacceptable.

Uber may be rapacious, exploitative corporate scum, but they're knocking the bottom out of one of the most corrupt "markets" in the country. Read the rest

Uber and the appropriation of public space

The debate over technology and disruption is a red herring, writes Glenn Fleishman. The trouble with Uber is that it's a middleman that can control both ends of the market.