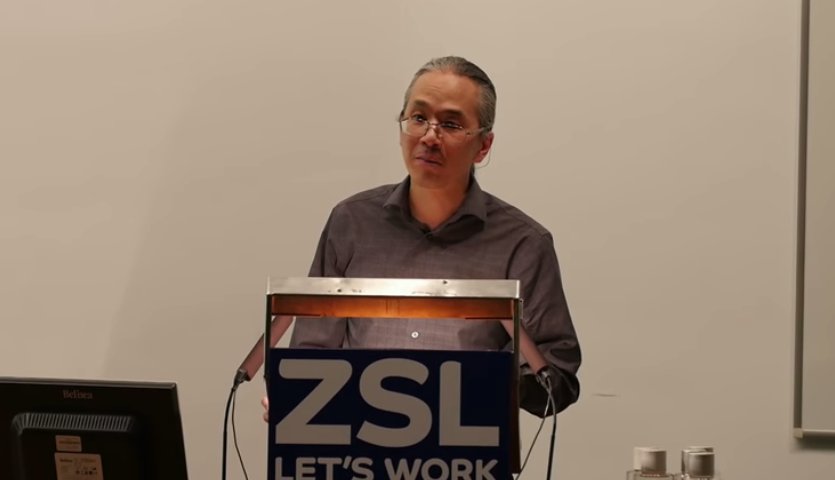 Published by Subterranean Press, part of its fall 2013 issue.

People consult their lifelogs for a variety of reasons—everything from reliving favorite moments to tracking down the cause of allergic reactions—but only intermittently; no one wants to spend all their time formulating queries and sifting through the results. Lifelogs are the most complete photo album imaginable, but like most photo albums, they lie dormant except on special occasions. Now Whetstone aims to change all of that; they claim Remem’s algorithms can search the entire haystack by the time you’ve finished saying “needle.”