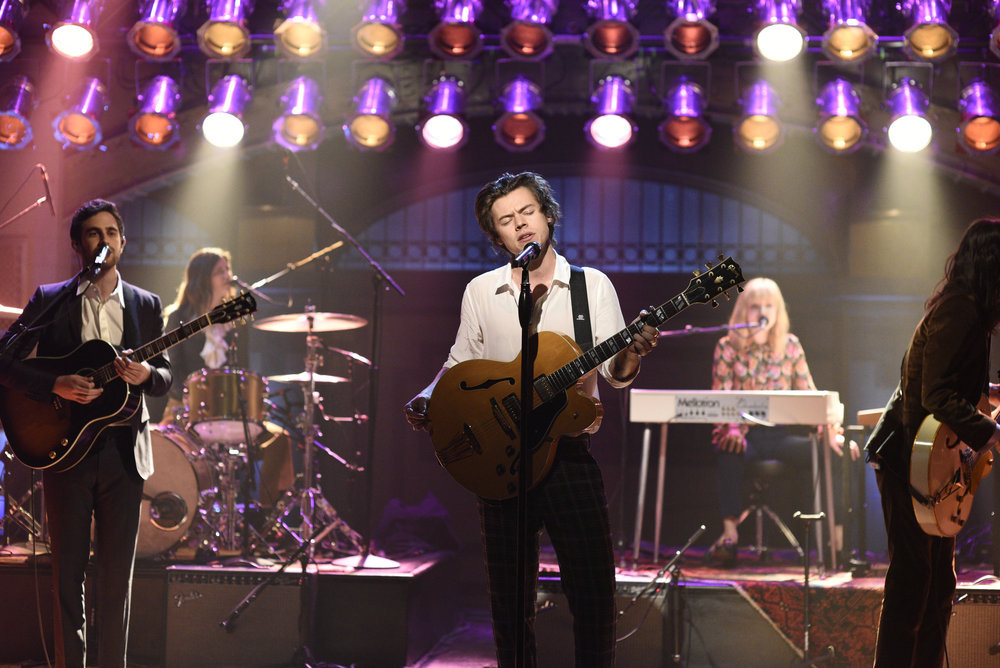 It’s kind of remarkable how much energy our culture spends belittling teenage girls and their tastes. But in a new Rolling Stone profile, One Direction’s Harry Styles shares a wonderful, impassioned defense of his young female fanbase. As profile-writer (and famed director) Cameron Crowe writes:

Asked if he spends pressure-filled evenings worried about proving credibility to an older crowd, Styles grows animated. “Who’s to say that young girls who like pop music – short for popular, right? – have worse musical taste than a 30-year-old hipster guy? That’s not up to you to say. Music is something that’s always changing. There’s no goal posts. Young girls like the Beatles. You gonna tell me they’re not serious? How can you say young girls don’t get it? They’re our future. Our future doctors, lawyers, mothers, presidents, they kind of keep the world going. Teenage-girl fans – they don’t lie. If they like you, they’re there. They don’t act ‘too cool.’ They like you, and they tell you. Which is sick.”

You can read the full profile on Rolling Stone’s website.