Telegram allows you to "unsend" messages coming from either party, and has no time limit

Although the private message app Telegram already had an "unsend" feature, you were only able to delete messages that you had sent, and only up to 48 hours after you had sent it. But yesterday they announced an expansion of this feature that allows you to unsend messages that stem from either you or the person who sent you the message, and there is no time limit. And there's more.

According to Telegram's blog:

You can also delete any private chat entirely from both your and the other person's device with just two taps.

To make your privacy complete, we’ve also introduced a way to restrict who can forward your messages. When this setting is enabled, your forwarded messages will no longer lead back to your account — they'll just display an unclickable name in the “from” field. This way people you chat with will have no verifiable proof you ever sent them anything.

Look for “Forwarded messages” in Privacy and Security settings. By the way, you can now also restrict who can view your profile photos.

A company that cares about your privacy is almost unheard of nowadays, so it's really refreshing when Telegram says, "We never use your data to target ads. We never disclose your data to third parties. We store only what is absolutely necessary for Telegram to work." 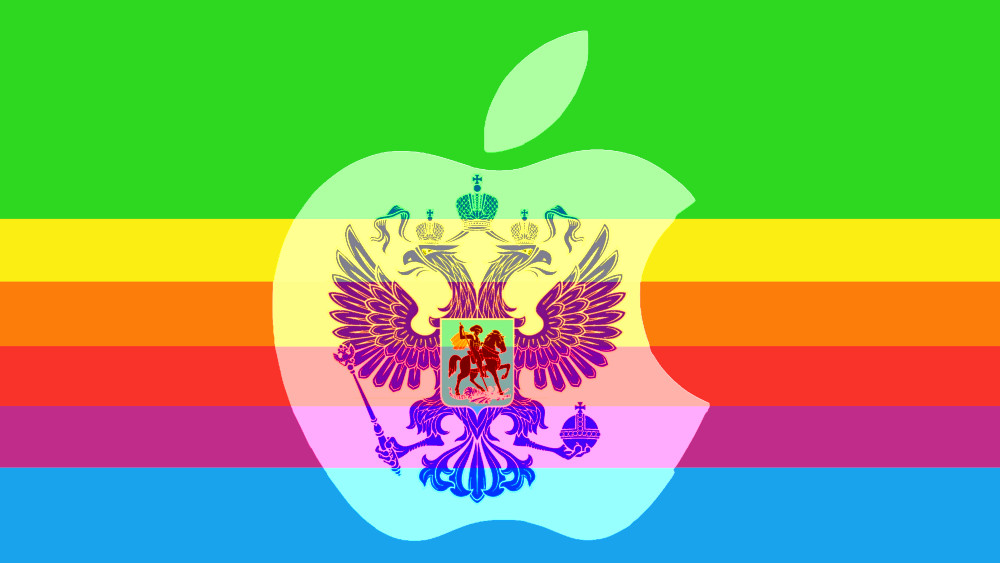 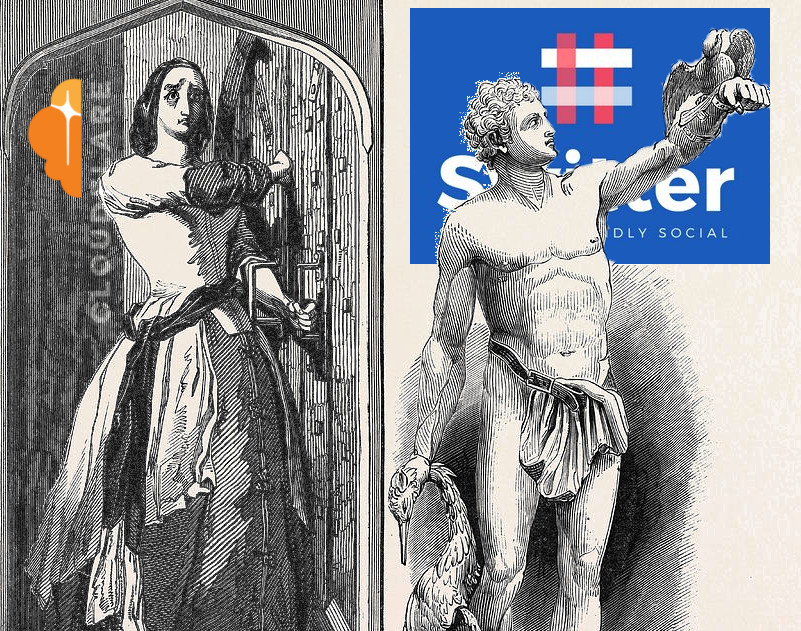 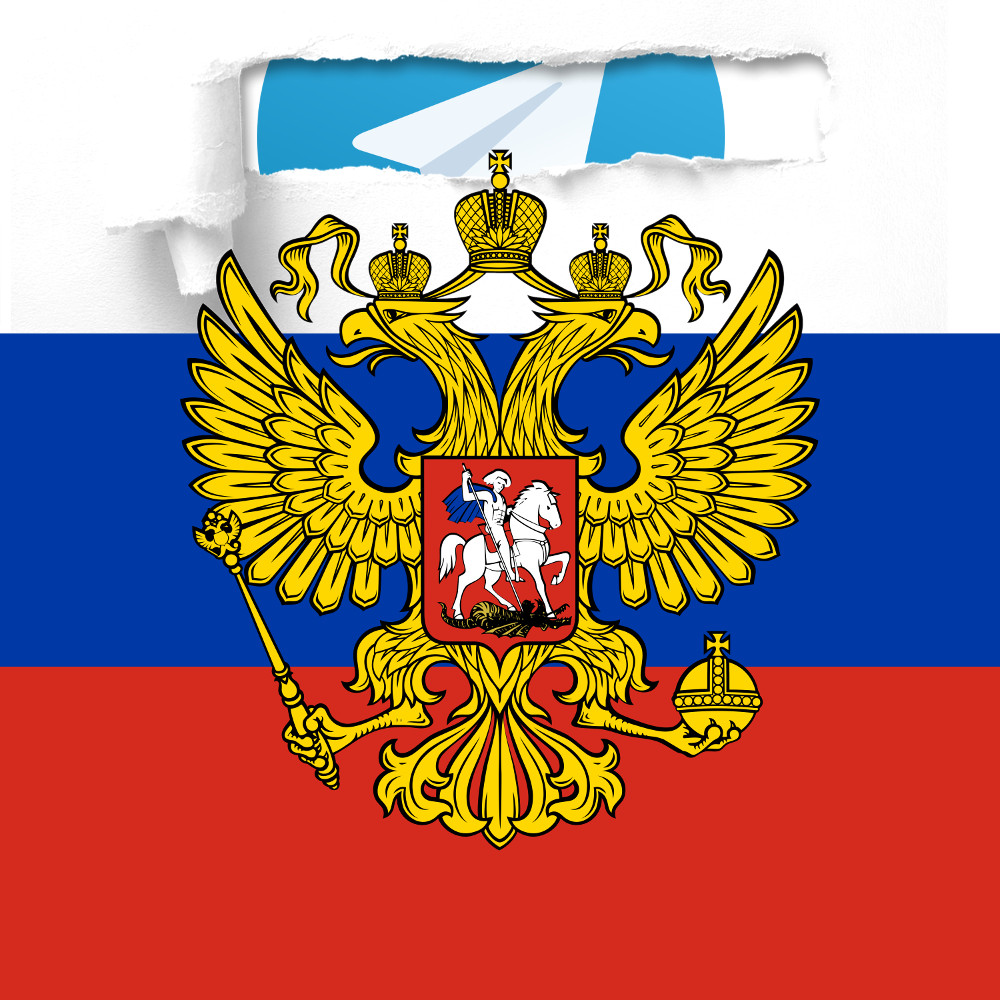 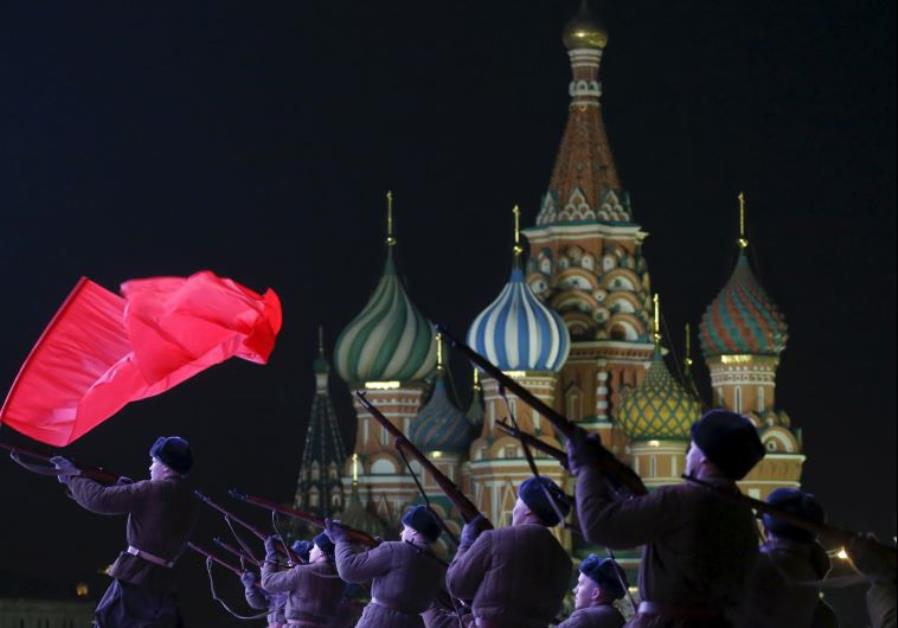