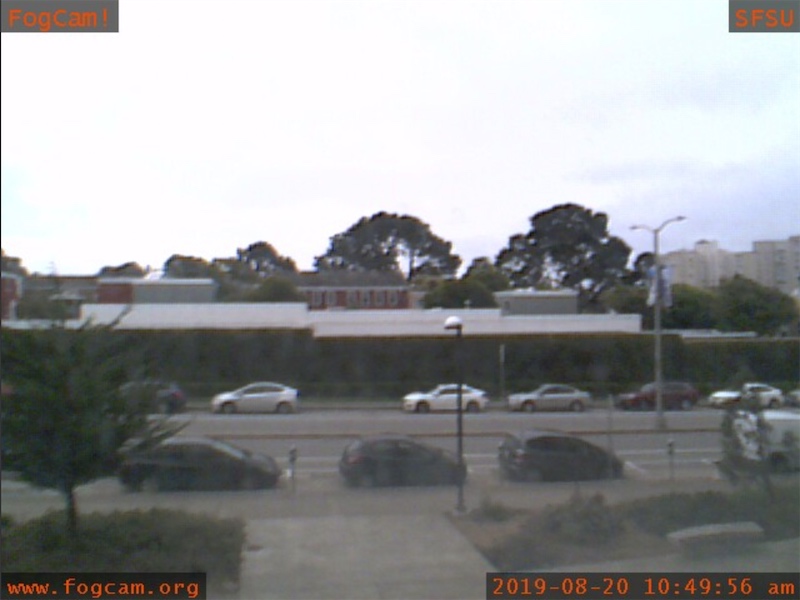 Snowden's flesh is trapped in Russia, but his mind roams the world in a robot body 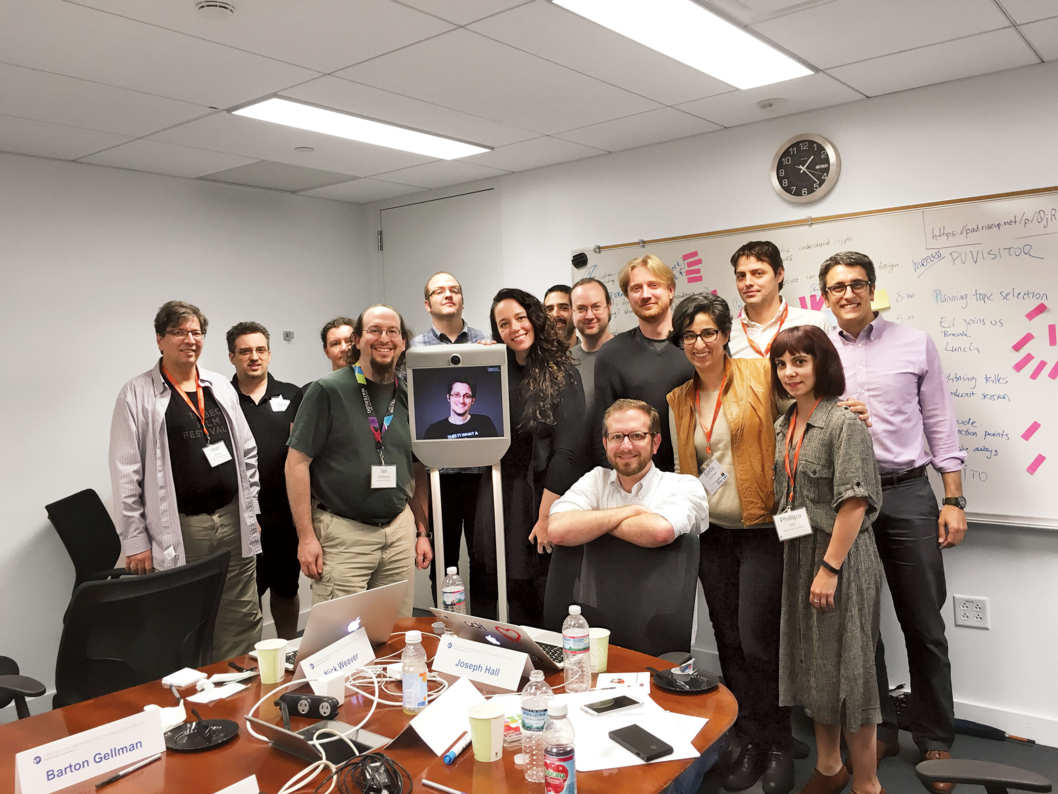 The Snowbot -- a $14,000 Beampro telepresence robot that Edward Snowden pilots from Moscow -- is becoming a fixture at conferences, meetings, and in the halls of power in the USA, where Snowden is a frequent invited guest. Read the rest

Korea's Hanwha Eagles baseball team have installed rows of telerobot "fans" in the stadium that are controlled by remote spectators. (Thanks, Chris Arkenberg!)

Edward Snowden routinely hangs around at the New York ACLU offices by means of a BEAM telepresence robot, through which he can meet with journalists for "face-to-face" interviews. During a recent interview with Julia Prosinger from Der Tagesspeiggel, Prosinger had her first-ever epileptic seizure, brought on by the flickering screen where he appeared. Read the rest

This is Toyota's new arm-wresting robot. Apparently, its other application is for "human support" such as assisting disabled people and caring for the elderly in their homes. The robot's body can raise up and down and its tablet head is well-suited for telepresence. Toyota's Human Support Robot (via IEEE Spectrum) Read the rest